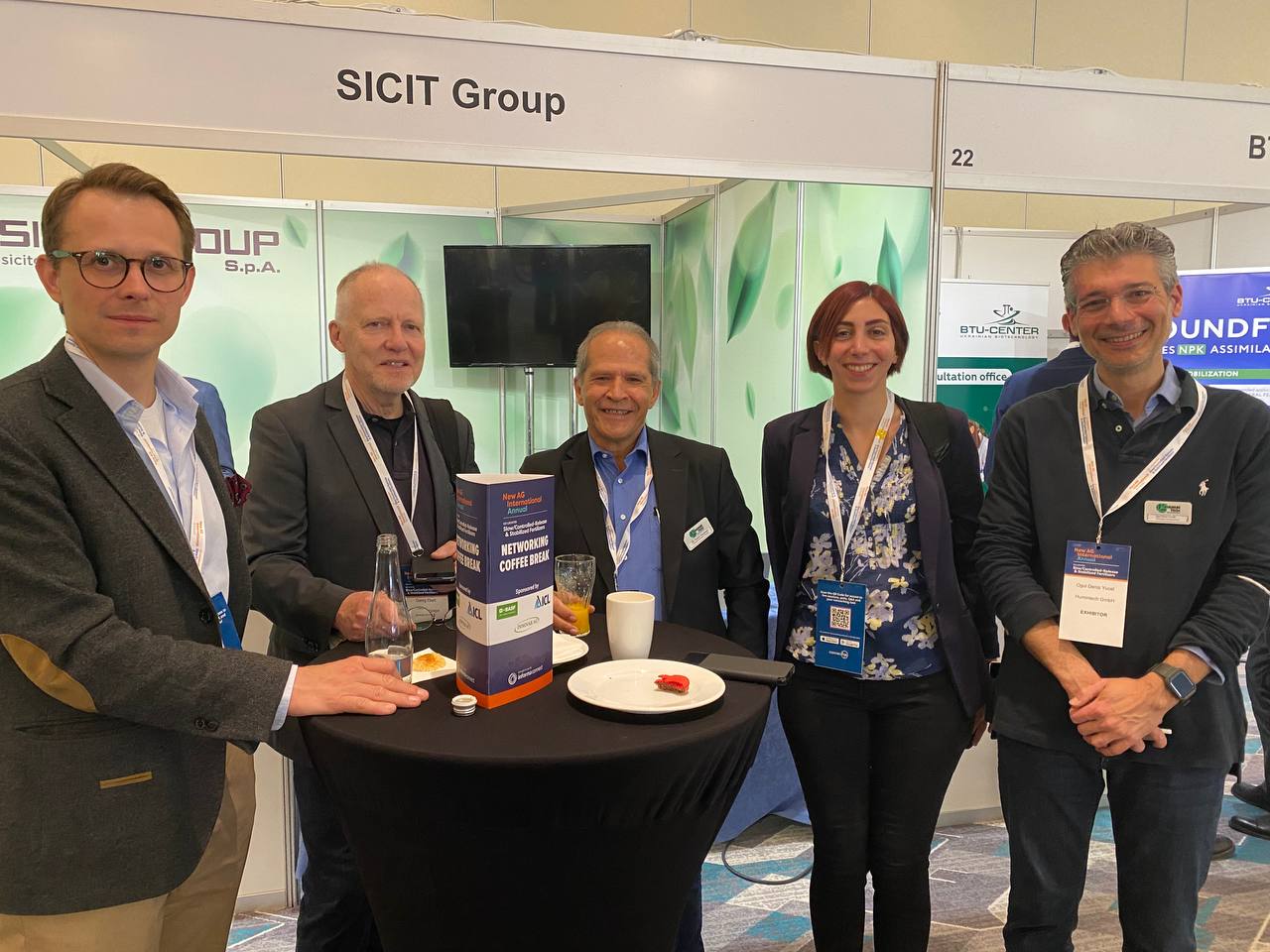 From 10th to 12th of May the NEW AG INTERNATIONAL conference took place in Poland this year. For Humintech Mr. Aydogan Cengiz, Dr. Yasser Dergham and Mr. Ogul Deniz Yücel were present. The motto was networking with friends and partners as well as knowledge transfer on the development of sustainable inputs and also novel farming systems based on Humintech's extensive know how.

While there were fewer visitors from the USA, Latin America and China than usual, there was strong demand from Greece, Italy, Germany and Poland for our best-selling high tech products such as BioHealth TH/BS® to combat stresses and weak soils in vegetable and arable crops.
We also introduced our new product line called "Microsense". The 6 new products are mineral fertilizers combined with trace elements and biostimulants, specially formulated for the various problem areas that growers around the globe are wrestling with - agriculture under extreme conditions.

Presentations from the speakers centered mainly on biostimulants and the new development of nitrogen fertilizers that are released gradually, so-called slow controlled release nitrogen.

The event was broadcast online, but nothing can replace the personal meeting for us and so we were happy to welcome, advise and accompany face-to-face again.

It was announced that The next NEW AG INTERNATIONAL conference will take place in Turkey in March 2023. 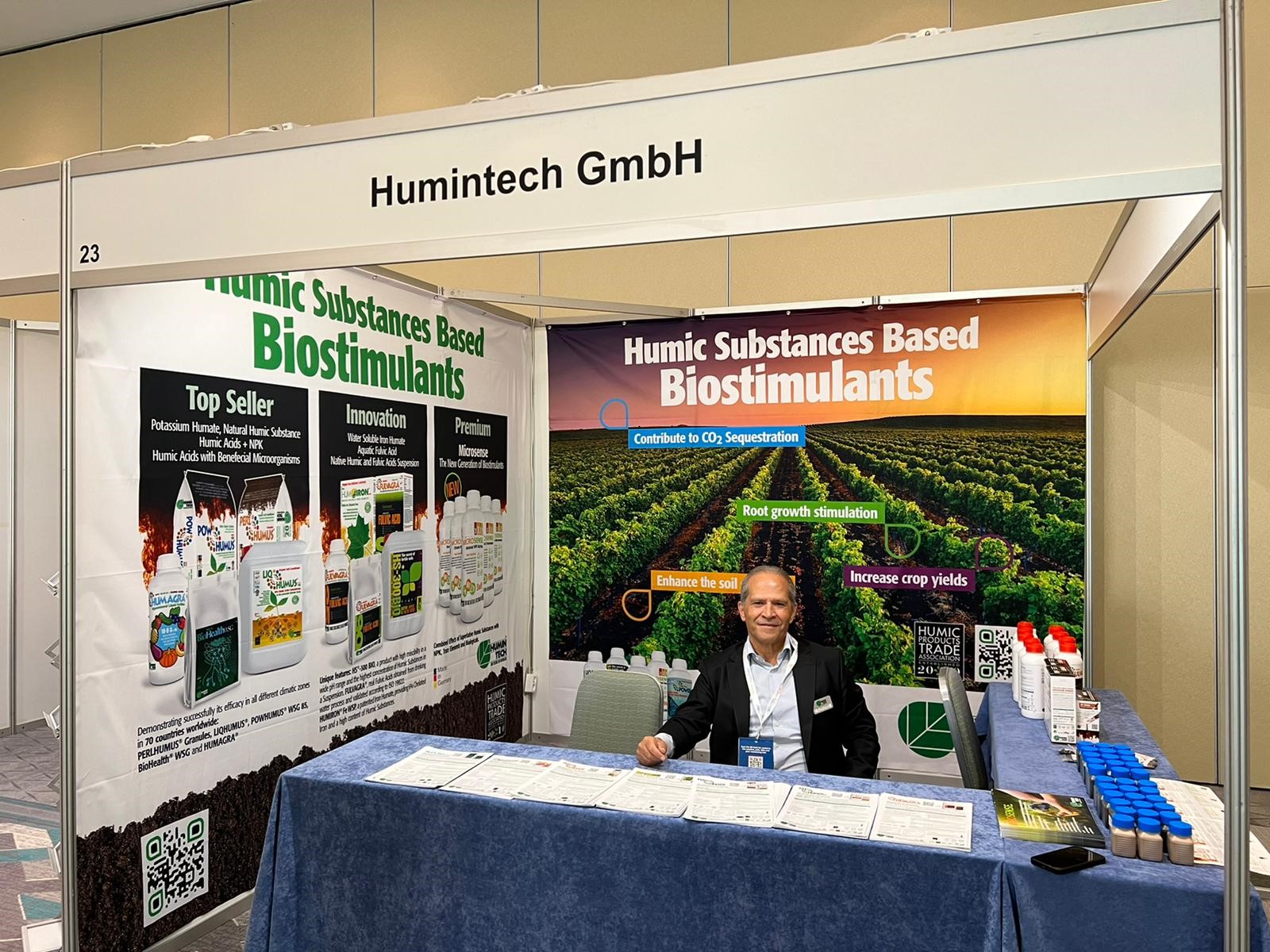 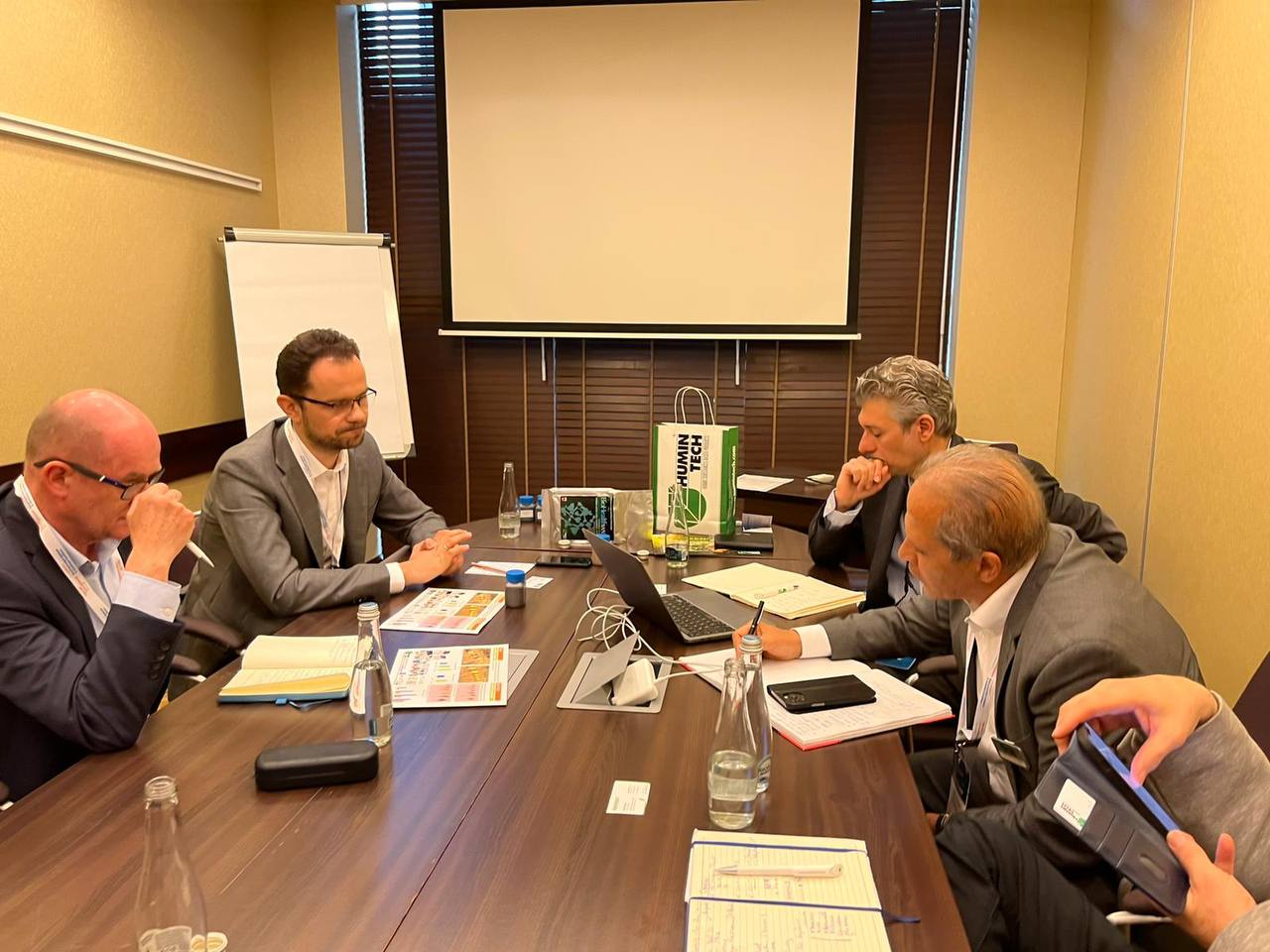