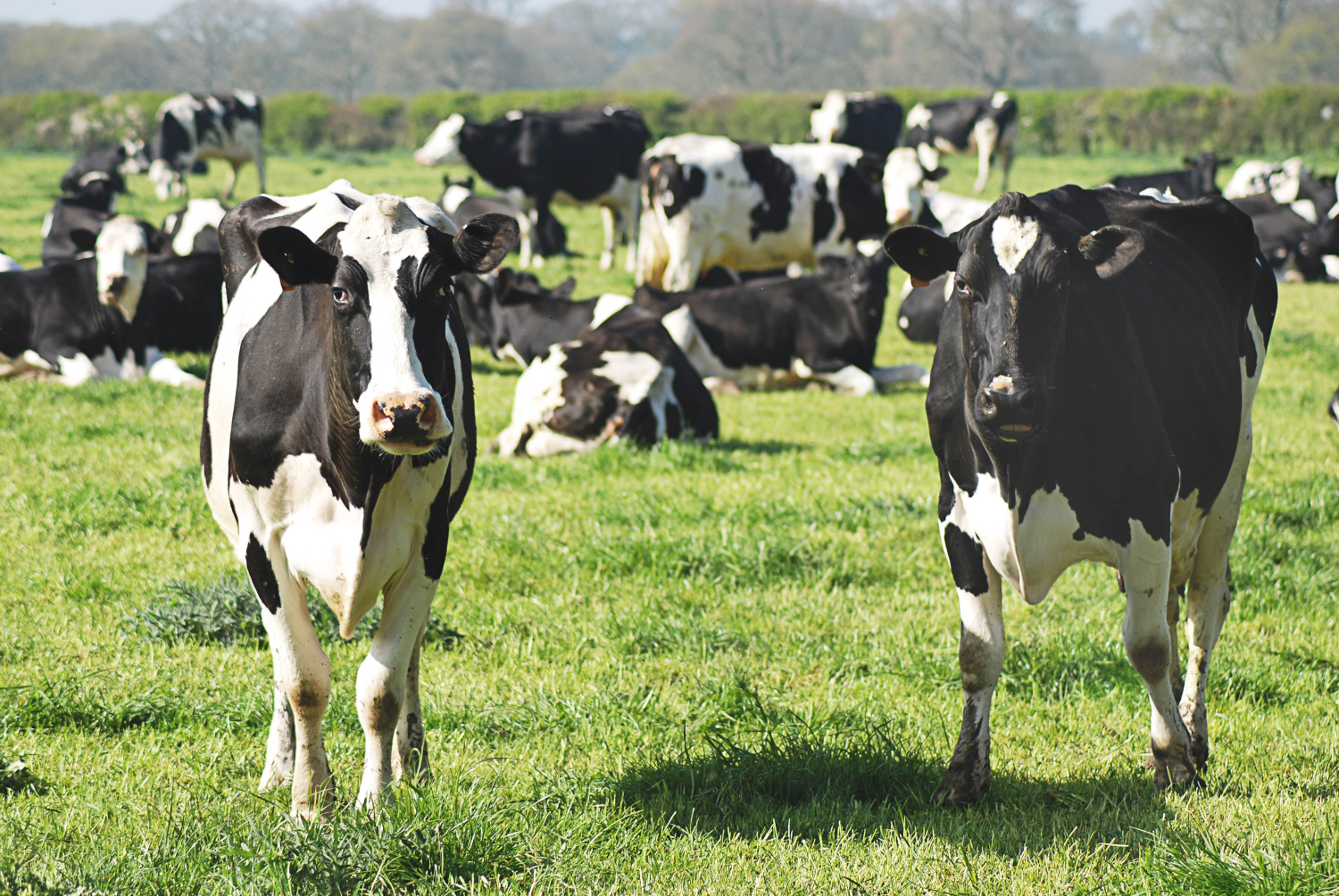 Liquid manure is a natural farm manure consisting mainly of the urine and feces of farm animals such as pigs and cattle. When applied on the field in accordance with good agricultural practice, manure has the potential to maintain important nutrients and valuable water in the farm's cycle and to promote humus formation in the soil.

Sounds good at first but what if too much liquid manure is produced and there is not enough land available for sensible spreading? And what does "good professional practice" actually mean when it comes to using liquid manure as fertilizer?

It stinks out here! The problem with liquid manure

Liquid manure is basically the remainder of what the animal used to eat. Most of the high-quality proteins, carbohydrates, fats etc. from the animal feed were removed in the digestive process; the excrements are relatively low in nutrients. Liquid manure in its pure form therefore has relatively little effect on the field – it can even have a negative impact on humus formation in the soil and on plant health. The long-term formation of humus is closely linked to the metabolic interaction between soil and plants – and the large portion of animal excrement in manure is of little use in this.

If the liquid manure is spread in large quantities on the farmland without prior treatment and professional incorporation into the soil, harmful rotting processes occur. Foul-smelling and health-damaging gases are produced, such as hydrogen sulphide, ammonia and the greenhouse gas methane, which is highly relevant to the climate. The so-called putrefactive gases attract harmful insects such as the cabbage, carrot or onion fly and lead to pathological infestation of the plant culture. By contrast, soil organisms important for humus formation, such as the earthworm, perish or leave the field.

A relatively inexpensive way of upgrading the manure is to compost it. The technique was made popular in the early 2000s by Breton farmer Erwan Tanguy. He was faced with a problem: because his arable land was too small for the amount of liquid manure his animals needed, he came up with a solution to deal with his massive nitrogen surplus: Year after year, he has been transforming thousands of cubic meters of liquid manure mixed with several tons of wheat straw into nutrient-rich compost, which he partly uses himself and partly sells as high-grade fertilizer to surrounding vegetable farmers. One ton of liquid manure-based compost contains 7 kg nitrogen, 6 kg phosphorus and 10 kg potassium, which, because they have been converted by bacteria, are readily available to plants.

A further advantage of composting is the significant reduction in the concentration of pharmaceuticals, nitrate content and germination in the liquid manure. This in turn has a long-term positive effect on the quality of the groundwater. The loss of nutrients during anaerobic storage is also avoided: Ammonia and saltpeter, for example, are biologically fixed in the mycelium in the form of mildew and serve the plants as a slowly flowing source of nitrogen.

Good liquid manure compost can therefore be recognized by the fact that it is almost odorless. This is because harmful gases are bound almost 100 percent by decomposition under the influence of oxygen.

A simple and inexpensive way to treat the liquid manure is to add humic acids. Humic acids are the main fraction of humic substances. They are created in the process of humification from plant and animal substances under the influence of living microorganisms. Humic acids are able to reduce the smell and emission of harmful gases such as methane, hydrogen sulphide and ammonia by up to 99 percent. Measurements carried out by the Lausitz University of Applied Sciences showed that the Odour Units after treatment of the liquid manure with humic acids fell by 75 percent after only a few hours. The ammonia concentration dropped by more than 95 percent.

Learn more about the use of humic acids in agriculture and livestock breeding.

Winzerservice-INFOTAGE 2021 – HUMINTECH is there
The world of humic acids in photographs
CDFA Approves use of HPTA Test Method Seal
Analysis of Humic Substances According to ISO 19822
Of CO2 certificates and humus buildup
Digital is better?
Humintech is a supporting member of Praxis-Talk
Powhumus fake spotted in Syria
Growtech, Stoller, HUMINTECH – joint training workshop in Egypt