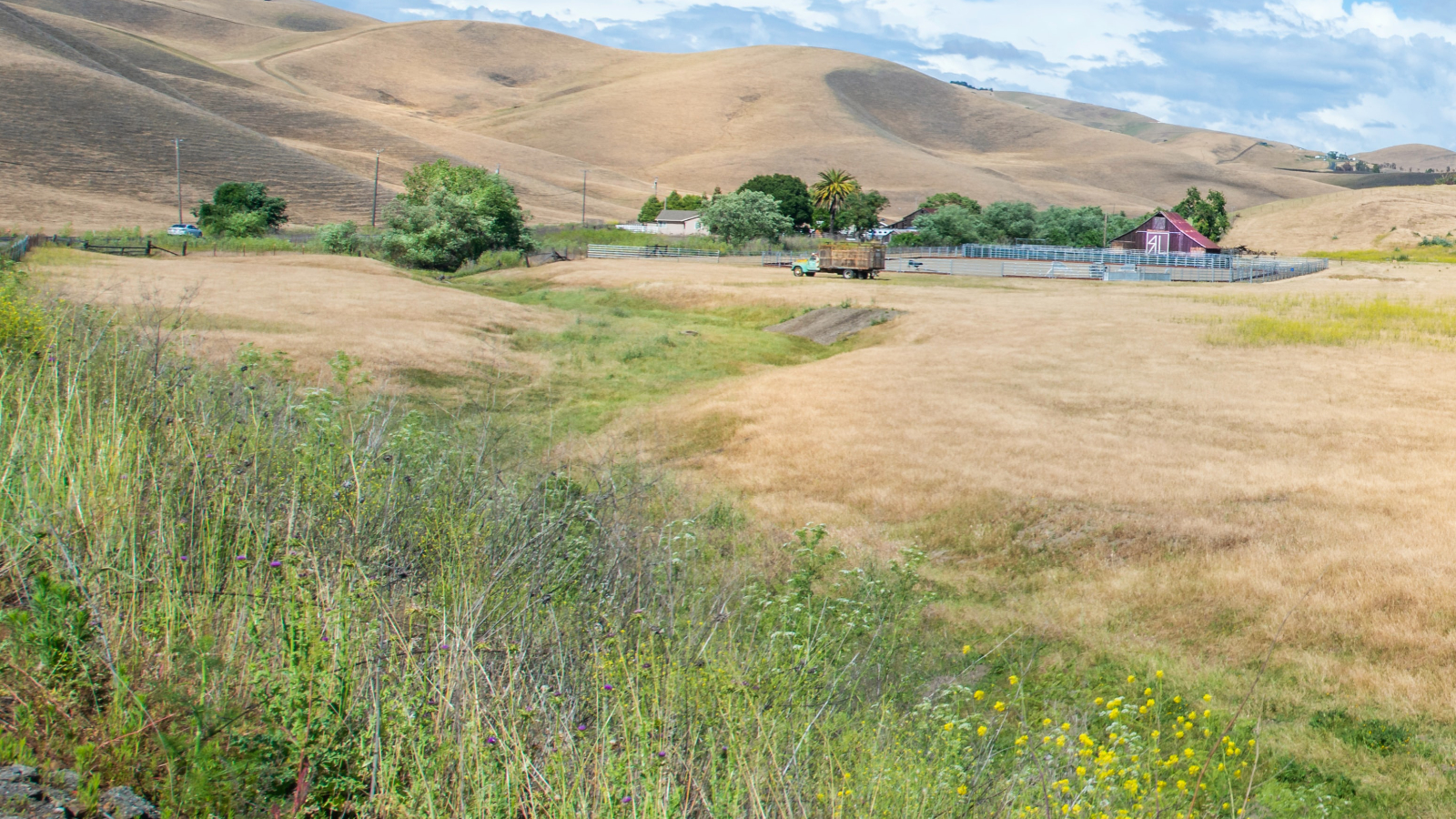 How to Stop Desertification in Europe with Biostimulants

Desertification is no longer a foreign concept in Europe. Even individual regions of Germany, such as the low-precipitation states of Brandenburg and Saxony-Anhalt, could be affected in just a few years; but what actually happens in soils that desertify?

Another phrase describes desertification better: Humus loss. Soils without humus lose their properties as habitats and eventually become purely inorganic matter – dust, sand, stones. To get to this point, the organic matter must be removed from the soil; mostly this happens through open material cycles and invasive treatment, as is the case in conventional agriculture, and through extreme weather events, which are occurring more frequently due to climate change. Monocultures, artificial fertilizers, heat, heavy rains and plowing reduce the humus content in the soil and disrupt underground cycles.

Furthermore, loss of humus is a downward spiral – the less humus there is, the less the soil holds much-needed nutrients and water. The balance tips, the topsoil hardens and makes plant growth more difficult, so it must be plowed more often, which in turn releases soil-bound carbon compounds and makes soil life increasingly sensitive to heat or excessive fertilization. Insect pests and fungi now have an easy game and must be chemically controlled, which in turn affects soil biology.

Sustainable agriculture aims to maintain organic matter in the soil, whether through integrated farming or organic farming. Regenerative agriculture intends to go further and constantly build up humus. Both go hand in hand, not only with a change in practice but often with anxiety and brooding – reversing the spiral can be a real challenge.

In addition to returning to traditional farming methods such as agroforestry systems (the orchard from the past), short rotation farming (the nomadic shepherd), and well-planned crop rotation (ancient field management), the most effective method is the strategic buildup of humus using biostimulants.

Biostimulants also have a long tradition, above all humic substances. Previously extracted from lignite and peat, there are now effective methods of obtaining pure humic and fulvic acids from by-products of modern industry.

Those who directly add humic substances to a compacted, sandy or clayey soil will also be rewarded with direct effects. The higher the quality of the humic substances, the more long-lasting their effects.

All these additions fall neither under the scope of fertilizers nor pesticides and can be certified for organic farming. Depending on the soil and the problem, combinations of different biostimulants are particularly effective in restoring the natural balance in the soil and halting desertification – even in areas with low rainfall.

Do you have questions about how to stop soil loss on your farm?