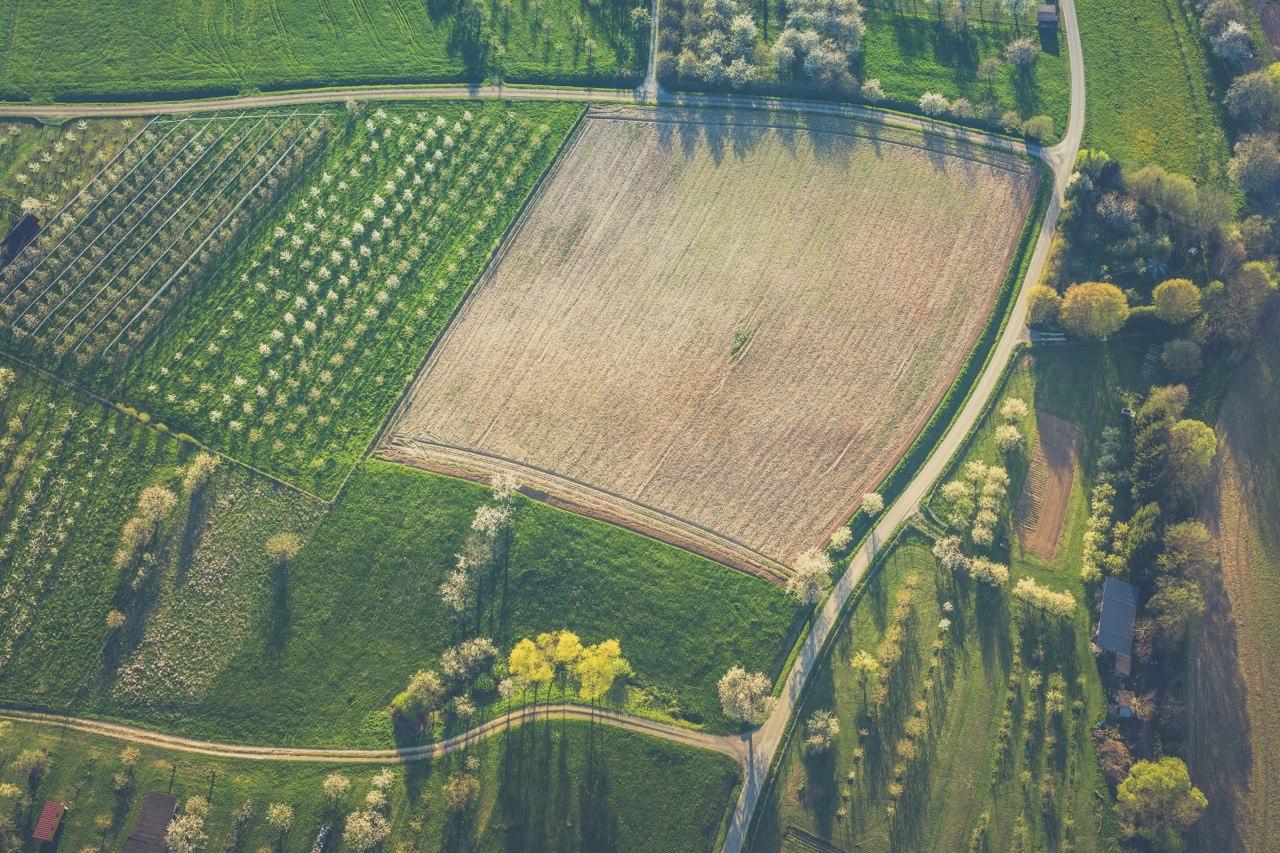 It has been more than four years since the EU warned Germany about inadequate water protection measures and excessive nitrate levels in groundwater. Since then, Germany has done little to improve the levels and reduce nitrate inputs. In June 2018, the European Court of Justice therefore ruled: if Germany fails to implement appropriate measures, around 860,000 euros in fines will be due in the future – for each day that Germany fails to comply with the EU directive. One consequence of this ruling is the presentation of a new German fertilizer regulation, which is to come into force in April 2020 already. An important component of the regulation: Nitrogen fertilization is to be reduced by 20 percent in regions that are particularly affected by pollution.

Nitrogen fertilization – the basis for a sufficient food supply

Nitrogen is naturally present in soil in various forms. One form that is particularly important for agriculture is nitrate, a water-soluble compound of nitrogen and oxygen. Nitrates promote protein formation and are therefore essential for the health of humans, animals and plants.

On the one hand, the natural occurrence of nitrogen in the soil determines plant growth – while also limiting it at the same time: In recent decades, a constantly growing world population and the resulting increase in food demands have made it necessary to enhance the natural nitrogen content of the soil by means of fertilization. Today, 30 to 50 percent of agricultural yields are attributable to the use of mineral fertilizers – almost half of the world's population is being nourished with the aid of artificial nitrogen fertilizers. In addition, there is the nitrogen from organic fertilization with liquid manure. No wonder that it makes gardeners and farmers protest if they are to reduce fertilization by a fifth.

Human intervention in the natural nitrogen cycle has also had adverse consequences: If there is a surplus of nitrogen in the soil, it is normally bound by soil organisms and thus kept available for plants. However, the excessive nitrogen input of recent decades is no longer manageable for the organisms – which results, for example, in generous leaching of nitrate into deeper soil layers and thus into the groundwater. Too much nitrate in groundwater is extremely harmful to humans and under certain circumstances can even promote the development of cancer. In addition, scientific studies indicate that higher levels of reactive nitrogen – such as nitrate – in ecosystems threaten biodiversity and accelerate climate change.

While reducing nitrate inputs into the soil is necessary to protect water and life, a solution must be found to compensate for the expected yield losses for farmers and gardeners. On the one hand, it is important to secure the food supply and, on the other, to avoid economic losses, as many producers are compulsorily dependent on sufficient yields. The challenge in the coming months and years will be to use nutrients in a much more targeted and efficient manner in order to achieve consistent yields even with reduced fertilization. The use of humic acid-based products can make a considerable contribution in this regard.

Humic acids form the main fraction of humic substances, which occur as a result of the chemical and biological decomposition of organic material (humification). They are mainly found in humus-rich soils, in Leonardite (highly oxidized soft lignite) and peat. Humic acids have a number of useful properties which have beneficial effects on the soil ecosystem and the plants growing in it:

First of all, humic acids promote the conversion of bound nitrogen into plant-available forms and also increase the nitrogen uptake capability of the plant. This means that the plant not only has more nitrogen available but is also able to metabolize more of it. Humic acids are also able to retain water-soluble inorganic fertilizers in the root area of the plant, reducing the leaching of nitrates and other nutrients into the groundwater. They therefore increase the efficiency of fertilizers and at the same time revitalize the soil, especially the rhizosphere (the soil-root-system). This strengthens plant growth, increases the resistance of the plant to stress from pests or environmental influences and ultimately leads to higher yield quality and quantity.

In fact, users of humic acids were able to increase their yields by 20 to 50 percent depending on the crop. This could more than compensate for expected yield losses due to the provisions of the new fertilizer regulation.

Learn more about the application and advantages of humic acids in agriculture and horticulture.