Insects in the field – cops or robbers? 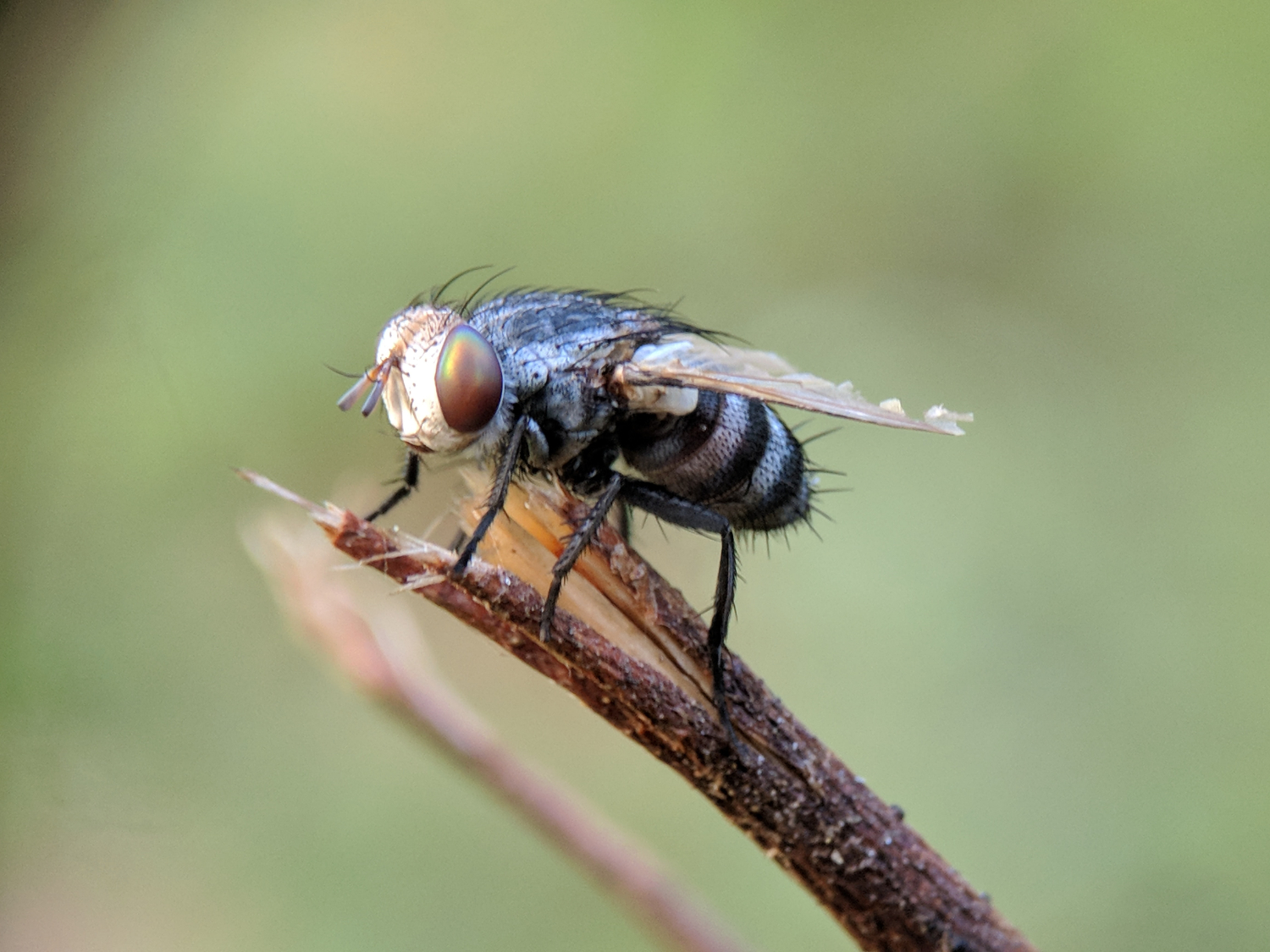 Harmful organisms such as insects and caterpillars are feared enemies of farmers. Without appropriate plant protection products, it is estimated that 34 percent of the world's wheat and 51 percent of rice harvests would be at risk. The economic impact on farms would threaten their existence – not to mention the threat of a global food shortage but what actually makes the plants sick; is it really the insect pests – or does the pathological process begin earlier? In other words: Do pesticides combat symptoms or causes?

Healthy plants are not attacked by pests

Erhard Hennig, author of the book “Geheimnisse der fruchtbaren Böden” (Secrets of Fertile Soils), was able to show that the condition of the soil and successful communication within the soil/plant system are not only crucial for sufficient nutrient supply and resistance of the plants. It also affects the probability of pest infestation.

According to Henning's observations, it is mainly plants that are incorrectly or poorly supplied that are attacked – i.e. those that are inferior and therefore less nutritious anyway. Henning carried out research on potatoes and found that those that were fertilized with high-quality compost produced a rich and healthy harvest. The plants in neighboring fields, on the other hand, were completely devoured by beetles.
The same was true of the bulbous plants in a typical onion-growing region. The plants on the farms were infested with onion flies all over the area and many farms were on the verge of ruin. Hennig learned that the fields had all been fertilized with freshly composted manure, whose fermentation gases had an almost aphrodisiacal effect on the insects. After a conversion to an exact humus and compost economy, the fly problem was completely solved.

Hennig's assumption: The plants are not attacked because they are susceptible – the harmful insects come because the plants were already sick due to unsuitable or insufficient nutrient supply. Pest infestation can therefore be the result of improper cultivation. In a sense, the insects are nature's clean-up army or policemen, who are called in when necessary and disappear as soon as the task is completed.
There seems to be a kind of mutual exchange between plants and insects: Cultures that are insufficiently supplied with minerals signal to the pests that they can be eaten because they have a poor chance of survival anyway.

According to these findings, effective plant protection does not mean controlling pests. Effective plant protection starts much earlier and means providing plants with sufficient nutrients to ensure that they thrive strong and healthy, caring for the soil as a nutrient supplier, protecting it and keeping it healthy.
This is achieved, for example, by organic fertilization with high-quality compost. This provides the soil with important nutrients that are also easily available to plants and increase the humus content. Green manure, the cultivation of perennial feed crops as well as arable farming adapted to the location also ensure that plants are sufficiently supplied.

A healthy soil is biologically active. The activity of microorganisms in particular can be increased by adding humic acid-based soil conditioners.

Humic acids are formed during the humification of organic material under the influence of microorganisms. By nature, they are abundant in humic soils. However, the humus content of global farmland soils is low to abysmally low, so the soils need support. This is where humic acid-based soil conditioners can help: They optimize the exchange of nutrients between soil and plants and increase the topsoil's water retention capacity. At the same time, they bind important elements such as nitrogen and phosphorus in the rhizosphere and keep them available to plants for a long time.

Given the background of agricultural and environmental policy initiatives, preventive plant protection measures are rapidly gaining in importance. In Germany, for example, the Ministry of Agriculture wants to reduce the use of pesticides by 75 percent. A healthy, nutrient-rich soil was and is therefore more than ever a prerequisite for a sufficient harvest and a secure economic future for producers.

Read more about the effects of humic acids and humic substances in outdoor cultivation.