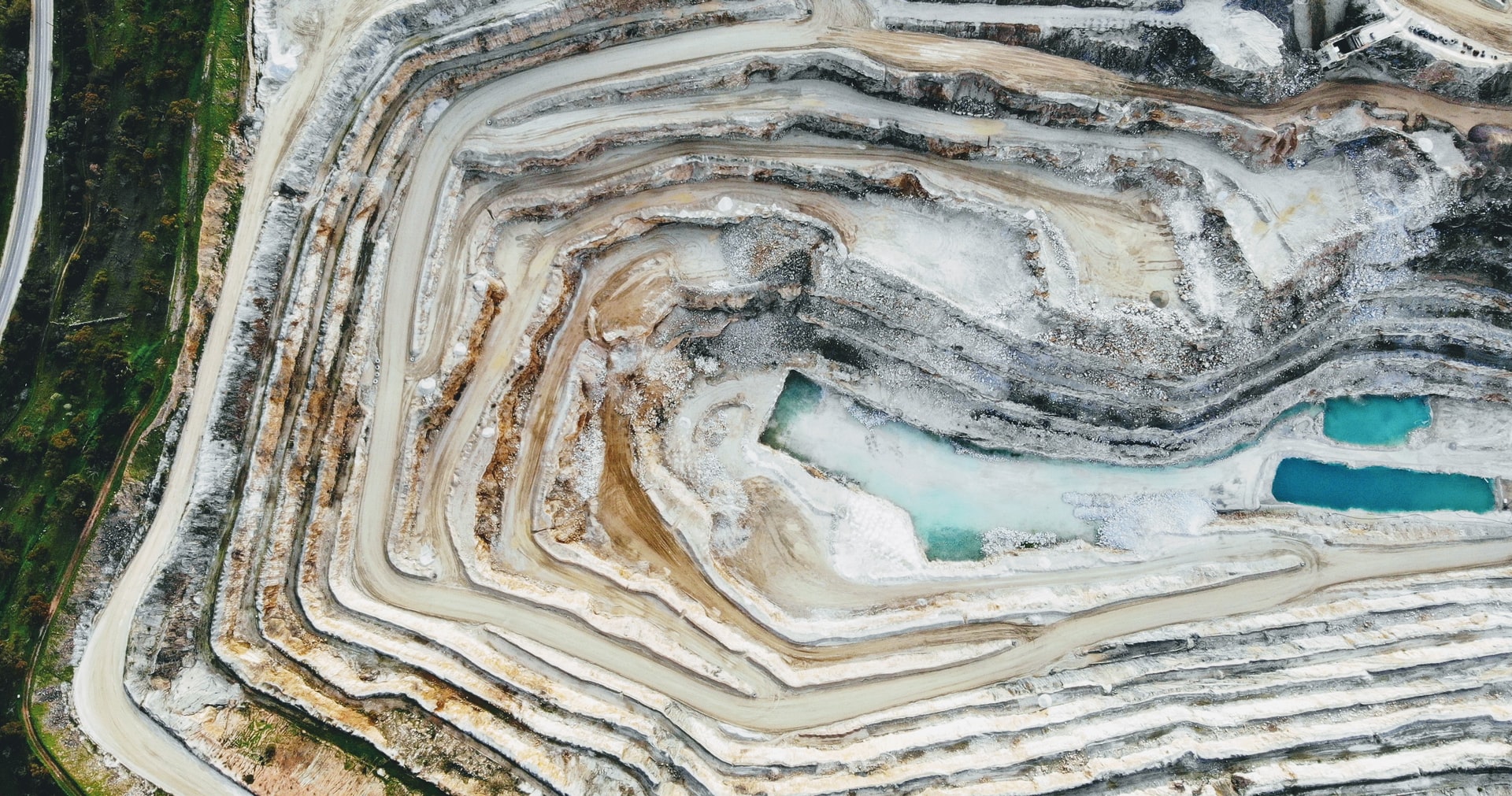 The world of humic acids in photographs
CDFA Approves use of HPTA Test Method Seal
Analysis of Humic Substances According to ISO 19822
Of CO2 certificates and humus buildup
Digital is better?
Humintech is a supporting member of Praxis-Talk
Powhumus fake spotted in Syria
Growtech, Stoller, HUMINTECH – joint training workshop in Egypt
Visit from Ukraine: Agrotechnosouz at HUMINTECH