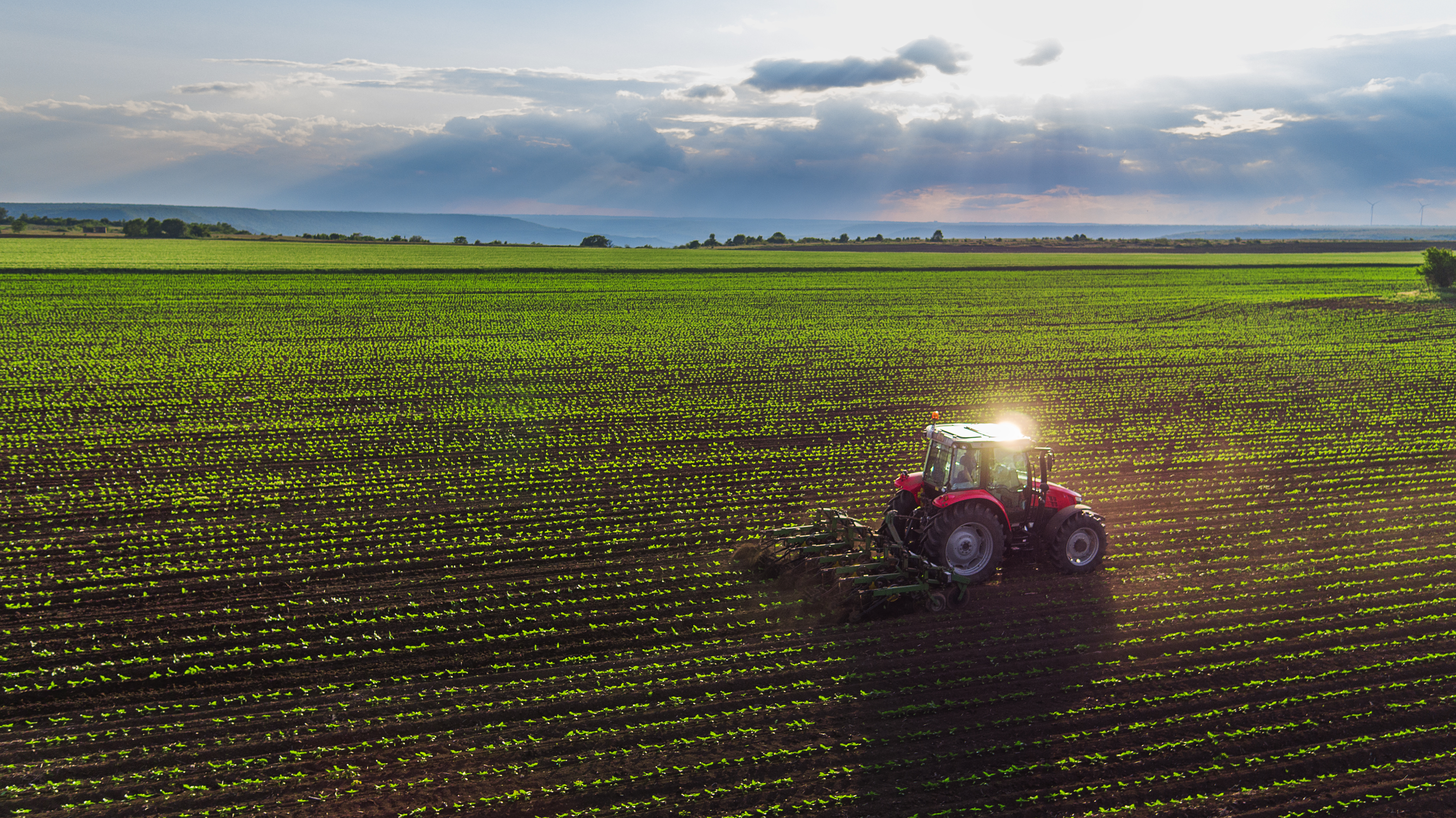 What are Humic Substances?

Humic substances can be found in all soils and waters and arise from vegetable decomposition products. They are split up by extraction in humin, humic acid and fulvic acid. Their salts are called humates and fulvates.

In simple terms, humus consists of nutritive humus and permanent humus. While the nutritive humus in the form of the organic substance biomass added to the soil (i.e. essentially biomass consisting of carbohydrates, lipids, proteins and lignins) can still be biodegraded to a large extent with the release of important nutrients, the permanent humus in the form of the high-molecular humic substances is largely resistant to biological degradation.

This is probably due on the one hand to the complicated macromolecular structures of the humic substances, and on the other hand to their ability to bind stably with the surrounding inorganic soil matrix in the form of stable clay-humus complexes. 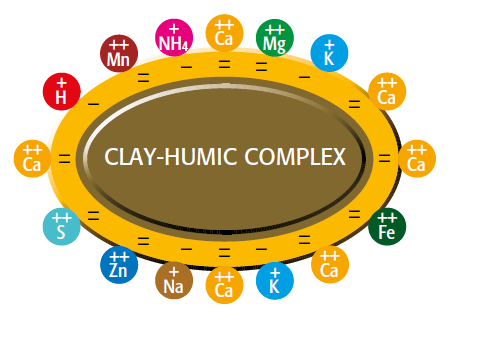 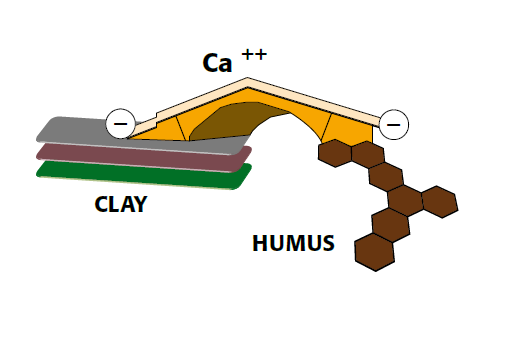 Ca-Bridge between clay and humus