Behind the scenes at HUMINTECH – the year in review 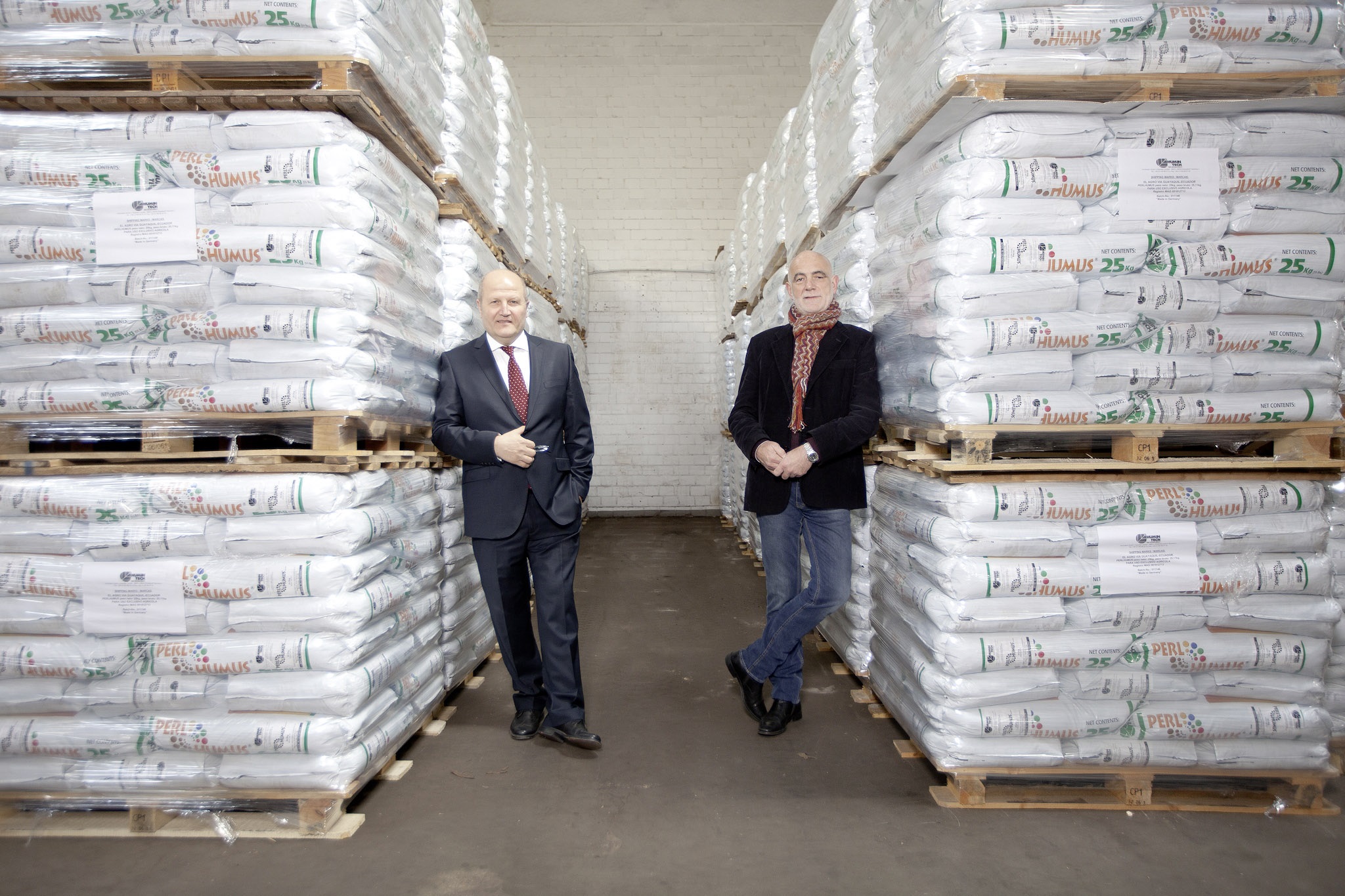 Research, economy, environment, politics and society – an international company in the 21st century is dancing in many scenes simultaneously. This article reflects on what has moved HUMINTECH in 2019 and what is moving towards us in 2020.

Structural change and humic material use of lignite

The phasing out of lignite-based electricity generation is a done deal in Germany. The country is focusing on sustainable, green energy generation as part of the energy policy transformation – but what is going to happen to the former lignite regions once the giant excavators come to a halt? For more than four decades HUMINTECH has been focusing on sustainable, environmentally friendly material use of soft lignite, or more precisely: Leonardite. The near-surface, highly oxidized Leonardite is the source of humic substances and humic acids. These biostimulants are able to revitalize leached or contaminated soils, to purify bodies of water, to reduce the need for antibiotics in animal husbandry and much more. HUMINTECH’s business model, which is already well established, also attracted political interest in 2019, for example on the part of NRW Minister of Economic Affairs Prof. Dr. A. Pinkwart, who visited the company in July. HUMINTECH is a pioneer of sustainable structural change in the Rhenish mining area and shows how the use of Leonardite as a source of humic substances can be a success story on many levels.

Learn more about the potential of humic acids and humic substances from Leonardite.

2019 was the second hottest year since records began. This was especially hard for farmers: Harvest damage and crop failures due to drought continued to threaten the existence of many farms – while elsewhere in the world storms and rainfall brought public life to a standstill. Those who were not directly affected were able to observe in the media and on the streets how climate protection was playing an increasingly important role in the public debate. Partly with political consequences, such as the agricultural reforms in the EU, which are also intended to reduce the pollution of groundwater with fertilizer residues.

Well-intended but not well done, many farmers exclaim, asking how they should be able to maintain their crop yield with less inorganic fertilizers? In the eyes of HUMINTECH, the solution to this dilemma lies in humic acids, which have been tested by farmers worldwide for many years: With humic acid based biostimulants, the need for fertilizers can be reduced by around 30 percent while the crop yield remains the same or even increases. The secret lies in the formation of new humus mass in the soil. In this, humic acids act like traffic policemen: they show useful nutrients the way to the plant, prevent the leaching of fertilizers into the groundwater, buffer the pH value of the soil, ensure a high water storage capacity and support the binding of CO2 in the soil.

Find out more about how humic acids can help your plants cope with climate change.

HUMINTECH GmbH started decades ago as a small, regional research venture – today the company exports humic acid based products to more than 60 countries and is globally connected with research institutions, NGOs and companies. Visits and return visits are part of a good business friendship for HUMINTECH: In addition to dozens of trade fair and customer visits in Eurasia, Africa as well as North and South America, Germany-based HUMINTECH GmbH itself received guests from Chile, Mexico, Poland, South Africa and elsewhere, among them long-standing customers such as the Fertiliz company from Beijing, China, whose representatives travelled to HUMINTECH in January and May for joint discussions and excursions. In June HUMINTECH welcomed three groups of farmers from the CIS states of Eurasia. Together with the Ukrainian company Agrotechnosouz, HUMINTECH offered the guests the opportunity to receive further training in the theory and application of humic acid based products and to exchange information across national and cultural borders in June.

As a multinational company, however, HUMINTECH GmbH not only feels at home in the world, but also on its own doorstep in North Rhine-Westphalia. The promotion of regional cultural, educational and sports activities is an integral part of the company culture. This year, for example, HUMINTECH was again sponsor of the Grevenbroich basketball team New Elephants.

Learn more about the social commitment of HUMINTECH GmbH.

At the beginning of the year the company received additional support: The new team around Sales Manager Beny Varon and Development Manager Ogul Yücel is mainly responsible for the animal feed sector and is involved in ongoing research for product improvement. In addition, Jan Mühlena has been supporting the team in Grevenbroich since January 2020, contributing his expertise to the company’s product development and product management.
At the end of the year, there were also innovations on the technical side: the new HUMINTECH website has been online since November and now includes blogs for each of HUMINTECH’s business sectors. Have you had a look yet?

HUMINTECH is not only conducting its own research, but also encourages its customers worldwide to carry out their own field trials in order to accurately verify the effectiveness of the products. Since the end of 2018, HUMINTECH has been conducting long-term trials for the new BioLine product line. Bioline combines the power of humic acids with the benefits of other biostimulants from the bacterial kingdom. The bio-products will be presented to the public in April 2020.

Together with the Fraunhofer UMSICHT Institute, HUMINTECH is involved in the EU-funded project OxiHumin on biochemical material use of lignite. Another research project, carried out by HUMINTECH in cooperation with the Keramikinstitut Meißen, was completed in 2019. This project dealt with the use of humic acids as flow improvers. The results will be published in a technical journal in 2020.

For the year 2020, droughts and weather conditions hostile to cultivation have been announced yet again. At the same time, politicians are reacting to the lack of humus mass on European fields – this means that many farmers will no longer be able to farm as they are used to. HUMINTECH has made it its business to support these farmers – because with humic acids and humic acid based products there is an ecologically and economically sensible solution to save fertiliser, but at the same time to maintain the crop yield and improve harvest quality. To this end, HUMINTECH has set up new social media channels especially for the German-speaking countries, through which farmers can obtain information and make contact. [Facebook | LinkedIn | Instagram]

The year 2020 promises to be turbulent – but together with strong partners, a sustainable moral compass and fresh ideas, HUMINTECH is optimistic about the future. Despite major changes and crises, it is possible and desirable to follow a path that promises real future viability – for the environment and consumers as well as for producers and politicians.

Are you with us?