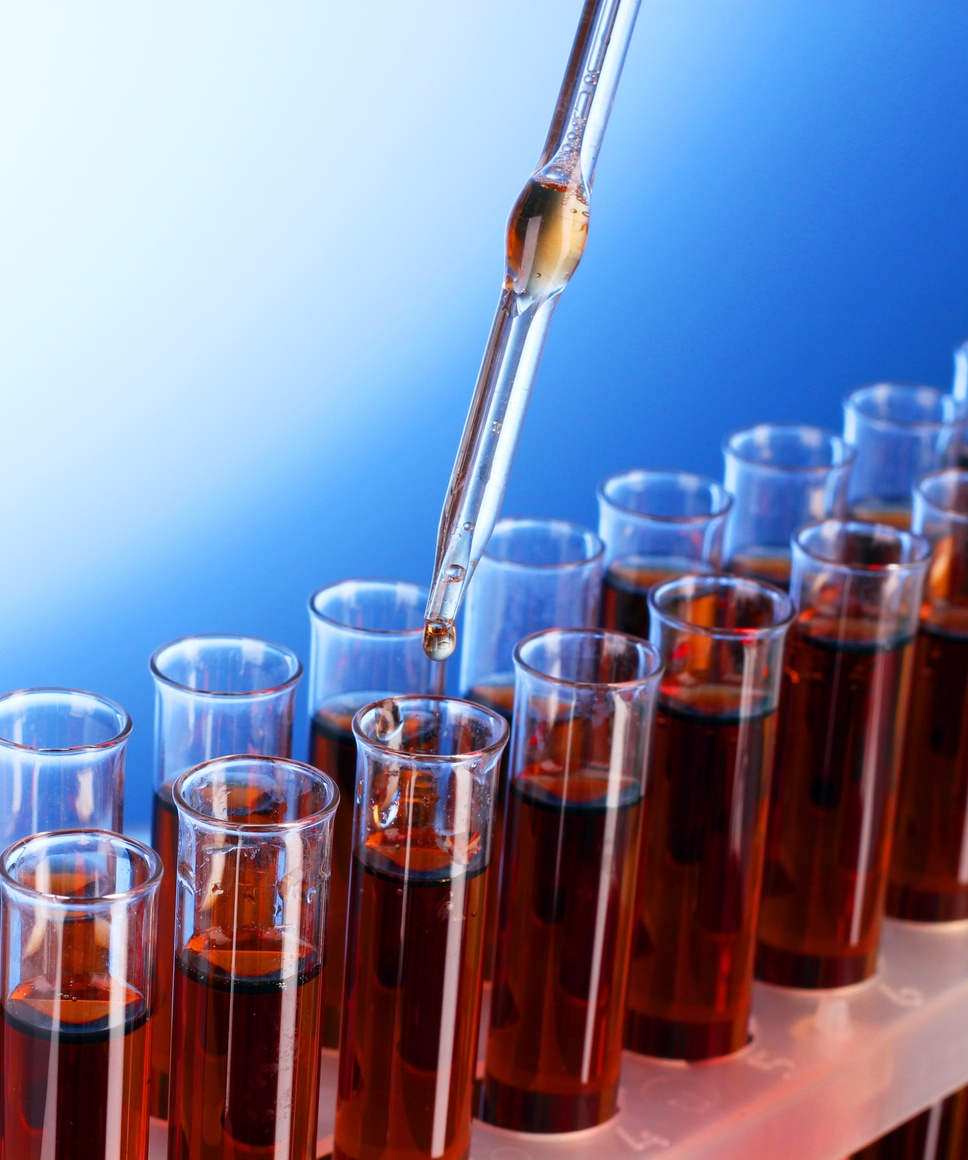 Visit from Ukraine: Agrotechnosouz at HUMINTECH
Analysis of Humic Substances According to ISO 19822
FRUIT LOGISTICA VISIT OUR STAND IN HALL 1.2/ C-04
Innovations for horticulture - HUMINTECH at the IPM 2020
HUMINTECH AT THE IPM 2020 VISIT OUR STAND IN HALL 3 - 3E74
HUMINTECH at the Viticulture Days in Wittlich, Germany
HUMINTECH presents biostimulants at GROWTECH
YugAgro - International Agricultural Exhibition
4th Biostimulants World Congress - Barcelona