Inoculation for arable crops – mycorrhizal mushrooms to secure the harvest 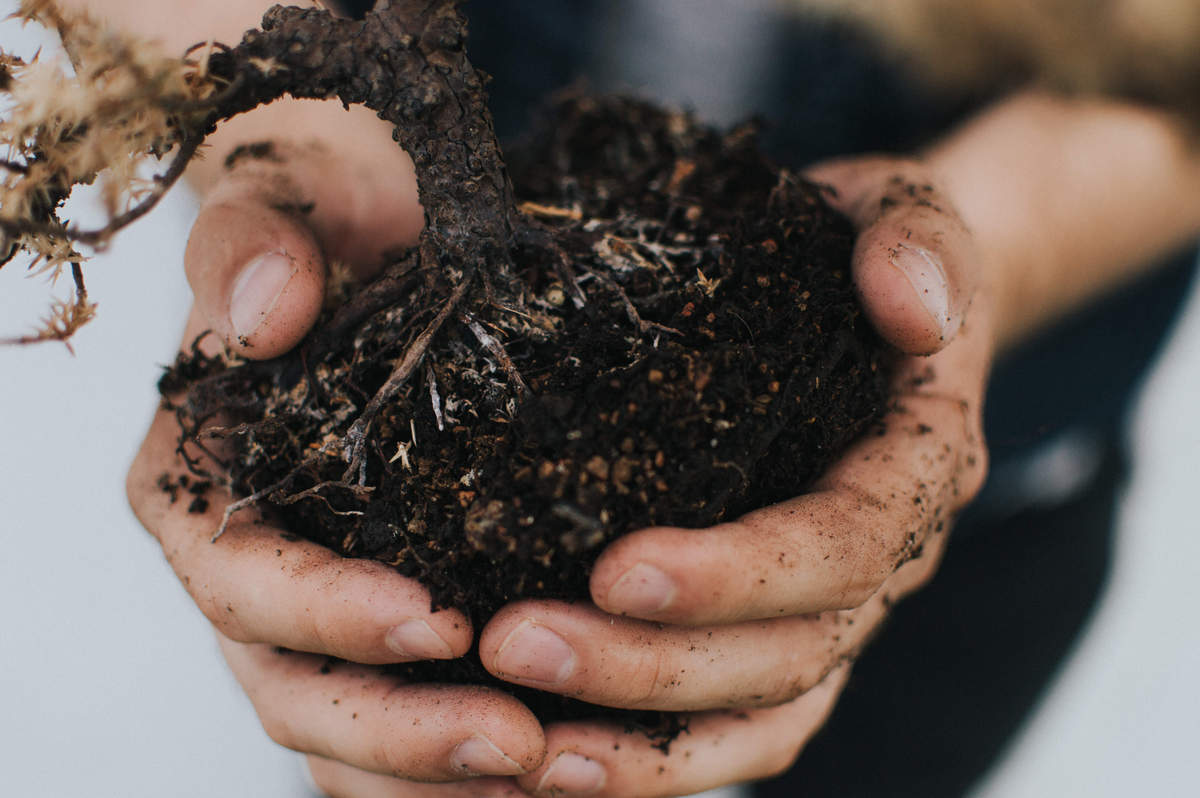 Whether in agriculture, forestry or in your own garden – mycorrhizal fungi are becoming more and more important. What exactly is mycorrhiza though? Where does the partnership between plant and fungus come from and why is it possibly even suitable for rebuilding depleted arable soils and thus securing important crop yields?

A partnership as old as terrestrial flora

Mycorrhiza is an ingenious symbiosis between plants and fungi, which could already be detected 460 million years ago in the first terrestrial flora. The first plants were probably only able to inhabit the land because of this symbiosis. The fungus comes into contact with the plant's fine root system and thus supplies it with important nutrients and water. This additional supply is particularly important when food intake is affected by heat or other environmental factors. In return, the plant supplies the fungus with sugar obtained by photosynthesis. In addition, this interaction makes the plant more resistant to disease, drought and frost. The fungi-plant connections are intricately complex in their functions and effects and very different from plant to plant as well as from fungus to fungus.

90 percent of all land plants live in symbiosis with fungi or are at least able to do so. In Central Europe, the roots of all trees are mycorrhizal.

However, socialization does not only have advantages for the plant whose roots are enveloped or penetrated by the fungi. The soil itself also benefits from the underground network of fungi. The mycelium ensnares organic and inorganic soil particles and holds everything together like a net. This makes the soil less susceptible to erosion. In addition, the adhesive-like excretions of the fungi chemically solidify the soil particles. The result is a stable pore space in which water and nutrients can be stored better.

Mycorrhiza fungi already play an important role in organic agriculture. They supply the plants with phosphorus, which is particularly important for growth. Phosphorus is one of the minerals whose occurrence is nearing its global end. Mining is expected to be finished in about 300 years. As part of the genetic material and an essential factor for the energy balance, phosphorus is indispensable for the growth of all life. Researchers estimate that 80 percent of the phosphorus naturally found in soil remains unused by plants because it is bound and thus unavailable to plants. Mycorrhiza fungi are even able to dissolve the compounds from rock and thus supply the plants with nutrients.

Mycorrhiza fungi are particularly effective in combination with humic acids. A high humic acid content in the soil helps to restore and strengthen the natural soil life. Humic acids act like traffic policemen: they have a high affinity to Ca2+, Mg2+, Al3+ and Fe3+ ions in the soil solution and are thus able to acquire e.g. Al phosphates (in acidic soil) or Ca phosphates (in alkaline soil) and to form chelate complexes under release of phosphate. (Amberger, 2006) This property is also called the humate effect. Humic acids thus ensure healthier, stronger plants, higher crop yields and lower water and fertilizer requirements.  In the long run, farmers not only save money with humic acids and mycorrhiza, they also save the threatened phosphorus resources on earth and prevent the leaching of phosphorus and other agricultural substances into the groundwater.

Research is still in its infancy

However, even though mycorrhiza vaccination of arable soils is already widespread in organic farming, there is still a need for some research in order to be able to adequately record the respective interaction between the plants and the many different fungi and subsequently make optimum use of it. Around 95 percent of the fungal species are not yet described in the scientific literature – the potential is enormous. It is precisely the combination of an intact humic acid-rich humus layer with its millions of microorganisms and the targeted culture of mycorrhiza that could represent one of the solutions for the sustainable soil culture of our century. In a humic acid-rich, naturally structured and living soil, mycorrhiza feel most at home and produce the best results as an agricultural resource.

Learn more about the secrets of healthy and fertile soils!

Growtech, Stoller, HUMINTECH – joint training workshop in Egypt
Visit from Ukraine: Agrotechnosouz at HUMINTECH
Analysis of Humic Substances According to ISO 19822
FRUIT LOGISTICA VISIT OUR STAND IN HALL 1.2/ C-04
Innovations for horticulture - HUMINTECH at the IPM 2020
HUMINTECH AT THE IPM 2020 VISIT OUR STAND IN HALL 3 - 3E74
HUMINTECH at the Viticulture Days in Wittlich, Germany
HUMINTECH presents biostimulants at GROWTECH
YugAgro - International Agricultural Exhibition