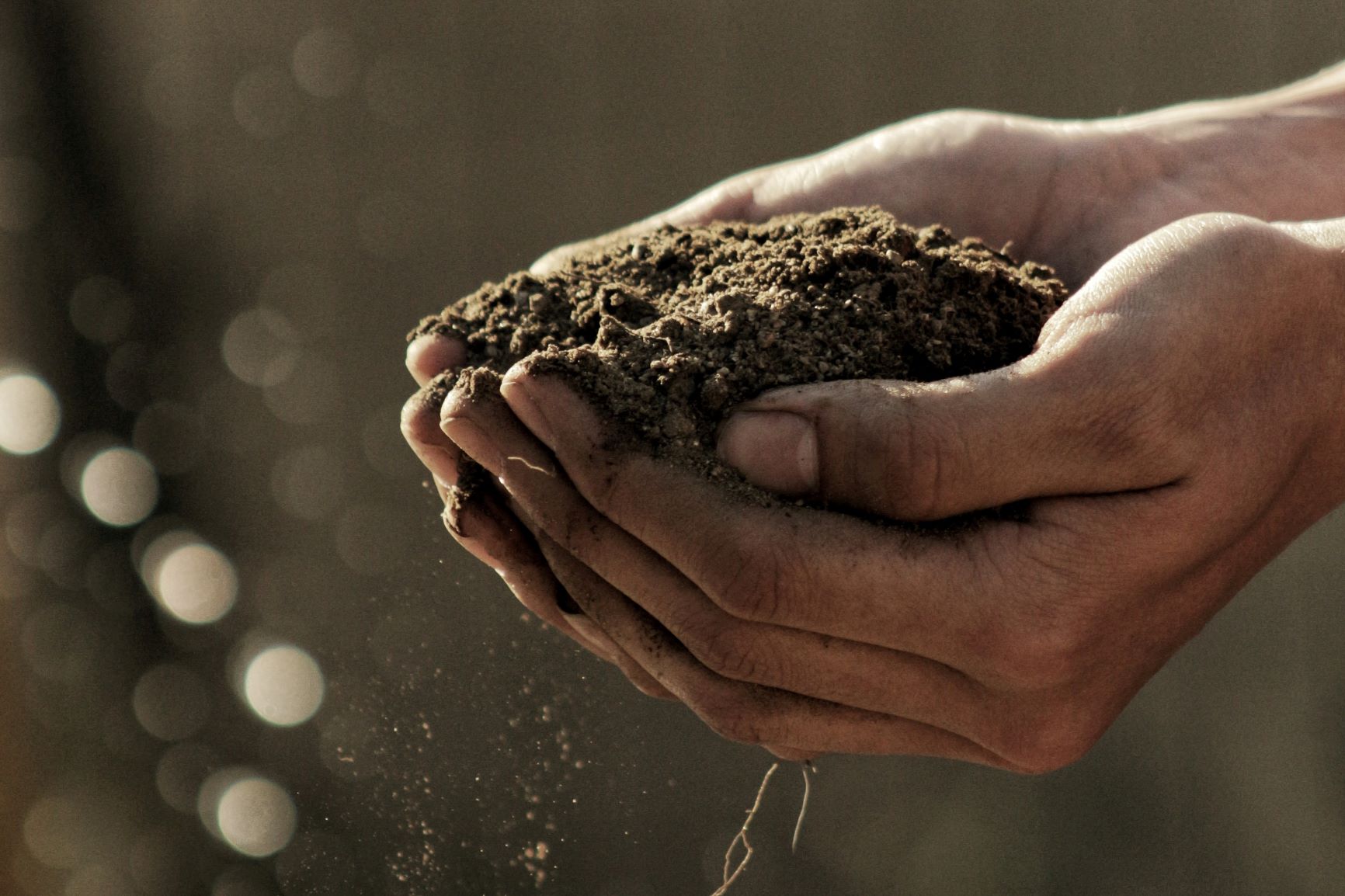 Advanced Seminar September 2021
Growth through more growth
Winzerservice-INFOTAGE 2021 – HUMINTECH is there
The world of humic acids in photographs
CDFA Approves use of HPTA Test Method Seal
Analysis of Humic Substances According to ISO 19822
Of CO2 certificates and humus buildup
Digital is better?
Humintech is a supporting member of Praxis-Talk