What you need to know about CO2 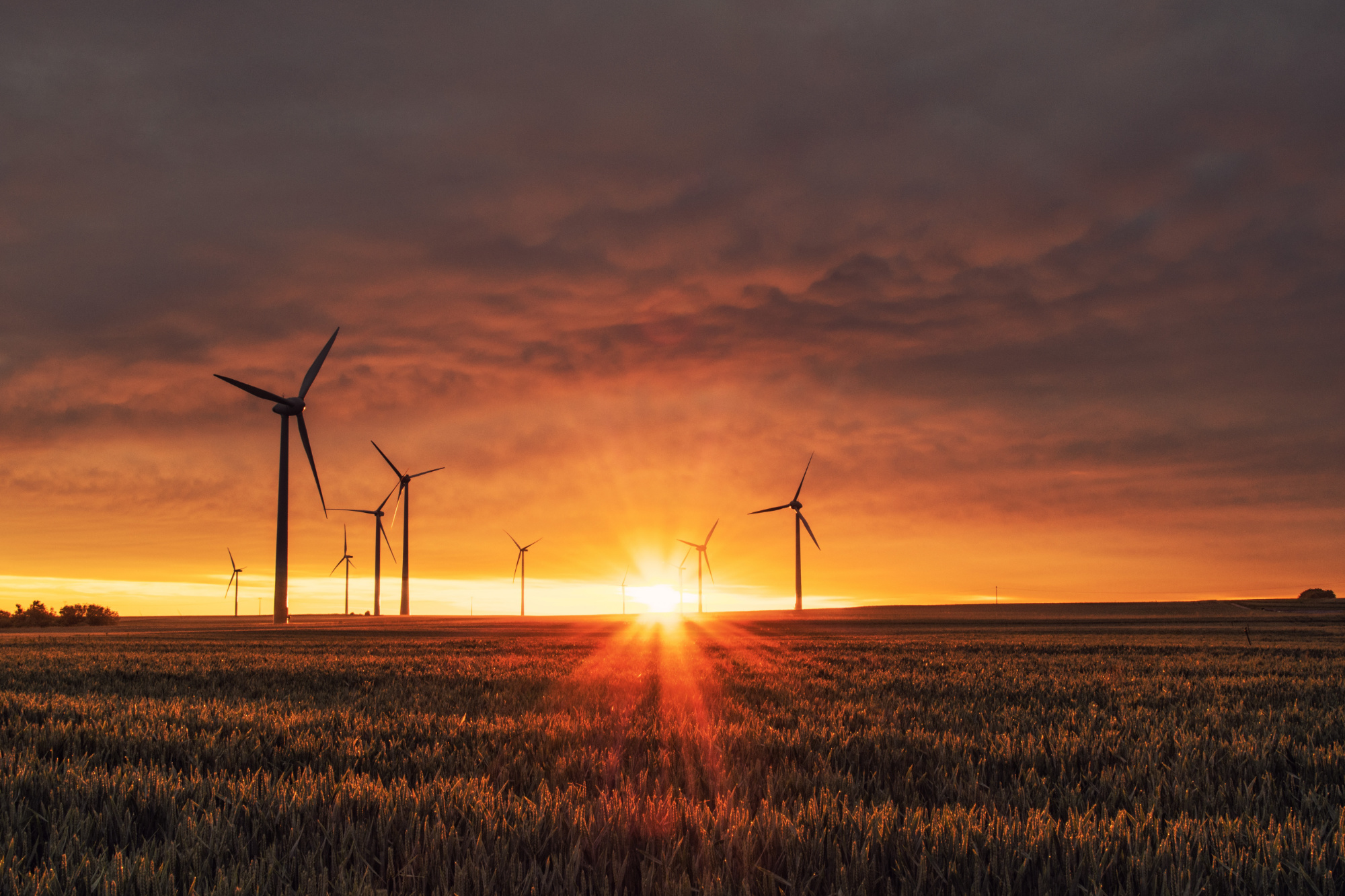 What you need to know about CO₂

The greenhouse gas carbon dioxide plays a central role for life on earth but, as with all things, too much is unhealthy. In the coming years, agriculture in particular will have to adapt to the changing climate conditions that will become apparent as a result of the rising CO2 concentration in our atmosphere. At the same time, farmland offers great potential to form carbon sinks and thus bind atmospheric CO2 in the soil.

What is carbon and what is it good for?

Photosynthesis, which converts carbon dioxide into energy-rich organic carbon forms, is the most important chemical reaction on our planet. There are about 75 quadrillion tons of carbon on Earth, 99.8 percent of which is bound in rock, mainly limestone. The remaining 0.2 percent is part of the earth's cycle of materials and, in its oxidized form, contributes to global warming as a greenhouse gas. So far, so normal, as the global average temperature would be about 33 degrees Celsius lower without greenhouse gases.

However, if there is too much CO2 in the atmosphere, the earth warms up beyond what is natural. It has now become evident that carbon dioxide is responsible for three-quarters of anthropogenic global warming. It is mainly released by the burning of fossil fuels and by deforestation for land reclamation. Half of the total emissions are absorbed by natural carbon sinks, for example the oceans and terrestrial ecosystems. The other half escapes into the atmosphere, thereby contributing significantly to global warming.

CO2 and agriculture – hope in the fight against climate change?

In Germany, CO2 accounts for 85 percent of total greenhouse gas emissions. Agriculture contributes about 11 percent of the emissions through arable farming and the agricultural use of peatlands. However, this figure does not include fuel for vehicles and machinery, energy expenditure and raw materials for mineral fertilizers or imported fodders. Potential savings can therefore be found mainly in maintaining a better energy efficiency, reducing the use of fertilizers and shrinking livestock populations while at the same time avoiding the import of fodder.

A higher CO2 storage capacity of arable soils is a very  important factor for climate change adaptation and limiting global warming. The keyword here is carbon sequestering; that is the fixing of carbon outside the atmosphere, in this case mainly in the soil.

With humus formation towards less CO2

Agriculturally used soils are basically suitable for storing large quantities of CO2. The amount stored largely depends on the humus content, which is particularly high in meadows and pastures – even higher than in forest soils. Long-term studies have shown that organic farms with a positive humus balance – i.e. those that manage to build up humus – are able to operate CO2-neutral. Soils in Germany today already store eleven times as much carbon as the Federal Republic of Germany emitted in 2016 in terms of CO2. According to scientists at the Thuenen Institute in Braunschweig, more sustainable land use can have enormous consequences for climate adaptation.

Humus consists of 58 percent carbon. The occurrence of organic carbon in the soil is therefore considered an indicator of humus content. While the humus carbon content in grassland soil is about 8 to 10 percent, it is only 1 to 2 percent or less in conventionally farmed cropland. But there are ways to increase the humus content in the soil.

Less is more: Ways to a positive humus balance

As a first step, it would make sense to optimize cultivation management and to avoid unplanted areas and bare fallow land in a targeted manner. Intercrops and green manure in the form of protective cover crops contribute to the humus build-up in the short term; crop rotations and mixed crops increase biodiversity and thus stabilize the culture’s microbiological ecosystem. A reduction in livestock farming – and thus in pasture land – creates space for new trees and shrubs that act as natural CO2 sinks. Fertilization with high-quality organic material generally also has a more positive effect on the humus balance than the exclusive use of mineral fertilizers.

A long-term and well-tested form of building up humus is the use of humic substances, which distinguish themselves into solid humins and soluble fulvic and humic acids. These high-molecular compounds are formed during the decomposition of organic material (humification) and are a natural component of humus soil. In higher proportions they are also found in peat and especially in Leonardite (soft lignite).

If the humus content of the soil is too low, the addition of humic substances helps regeneration: they form aggregates with clay minerals, so-called clay-humus complexes, which improve both the structure and the quality of the soil, e.g. by increasing its water retention capacity and reducing its susceptibility to erosion. Humic substances ensure a better plant availability of the soil-bound nutrients and stimulate soil life with its millions upon millions of microorganisms, especially in the root zone of the plant.

Under good conditions, humic acids can therefore contribute to a neutral CO2 balance in two ways: firstly, by building up and binding carbon in the soil over the long term – and secondly, by increasing the amount and abundance of plant growth. In combination with a clever fertilization plan and proven measures such as catch crops and green manure, the use of humic acids can help to significantly reduce CO2 emissions from agriculture.

The good news is that the potential for permanently binding CO2 in the soil within the framework of sustainable agriculture is far from exhausted. However, there is still a great deal of work to be done to exploit this potential. In Germany, politicians want to create incentives for farmers to focus on soil conservation measures: According to topagrar magazine, between 2021 and 2023, around 75 million euros will go to farmers who operate in a more soil- and climate-friendly manner.

Learn more about the use of humic acids and other humic substances in the field of environmental remediation.