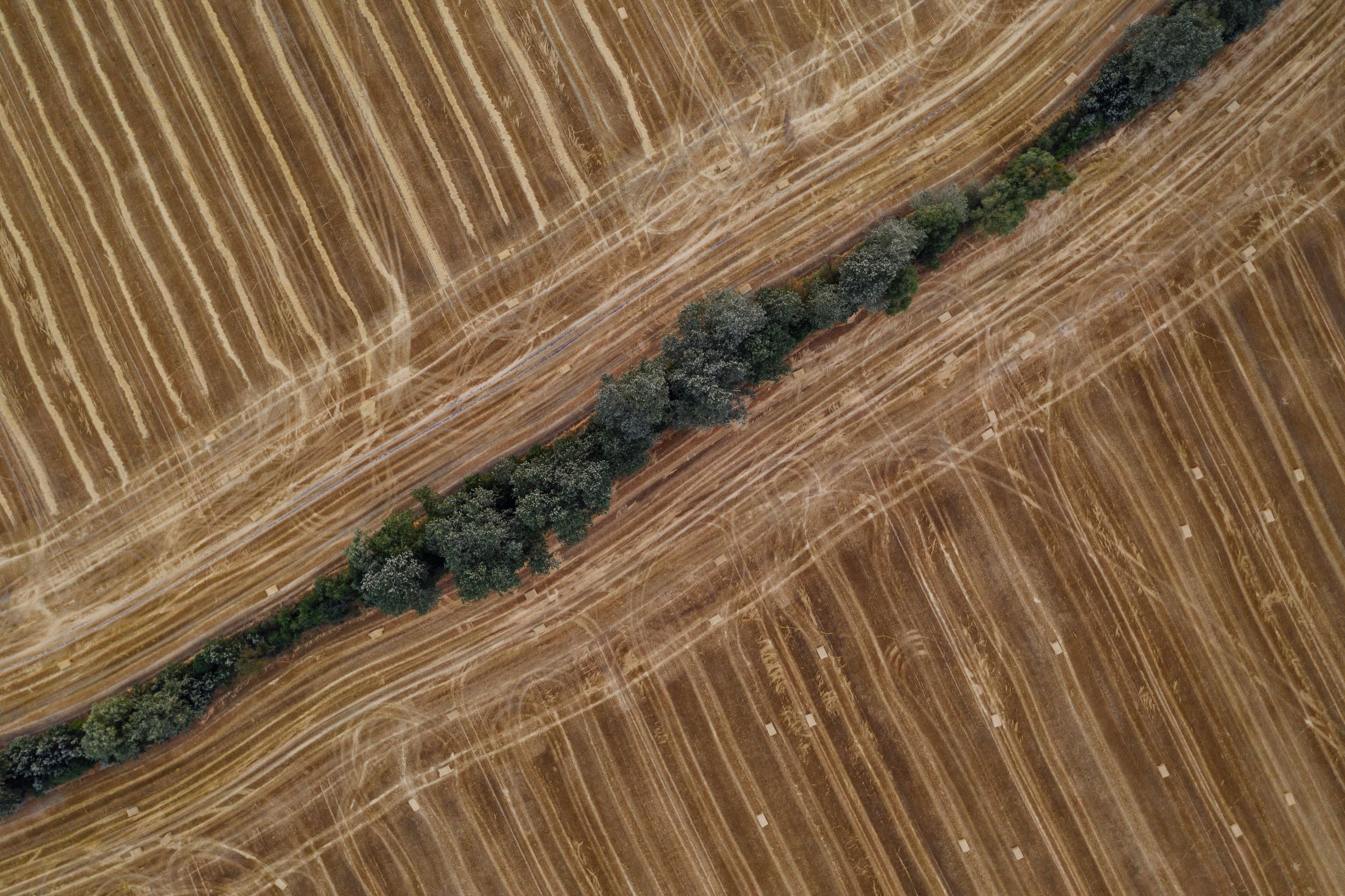 The expoSE 2021 was successfully mastered
Excursion to Hambach open cast mine
Dr. Yasser Dergham lectures on tree root health and mycorrhiza
Advanced Seminar September 2021
Daniel Rinkert and Philipp Bolz from the SPD party visited Humintech last week.
Winzerservice-INFOTAGE 2021 – HUMINTECH is there
The world of humic acids in photographs
CDFA Approves use of HPTA Test Method Seal
Analysis of Humic Substances According to ISO 19822