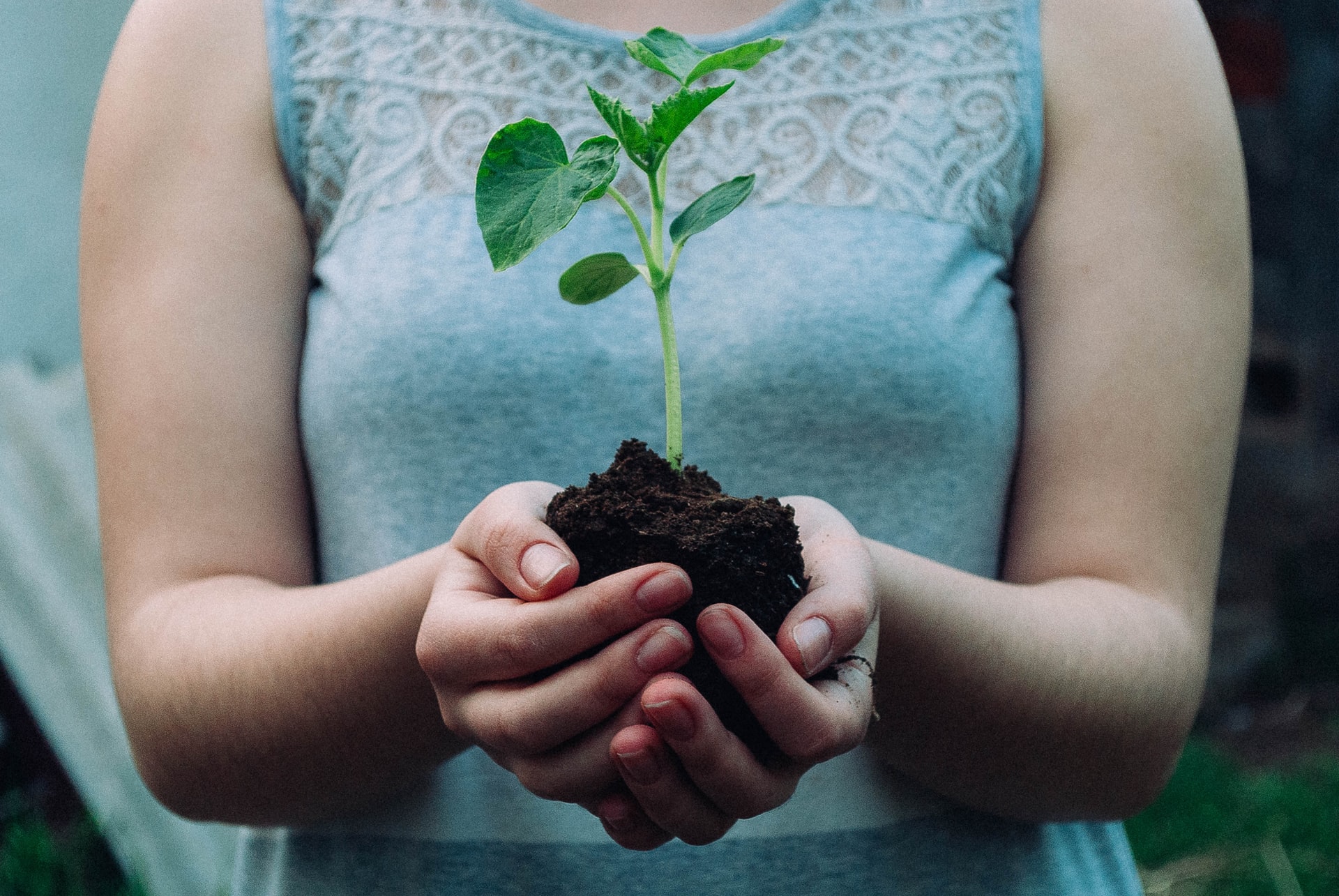 Brown coal as a source for humic substances

The use of lignite, or brown coal, is highly controversial. There are huge reserves worldwide which, despite their relatively low fuel value, are still mainly used as an energy source. Yet, as Berthold Stern of HUMINTECH GmbH affirms, lignite is far too valuable to be simply burned. The near-surface, heavily weathered part of soft lignite, also known as Leonardite, is in fact an excellent supplier of humic acids, which is why Stern argues in favor the material use of this valuable resource.

Humic acids are the main fraction of humic substances and are of outstanding importance for all of the world’s ecosystems. They are the result of the humification of dead plant and animal material under the influence of microorganisms. Humic acids are found in varying concentrations in soils, peat, fresh water and in the sea.
Humic acids have a wide range of effects; they have many life-supporting functions in the earth’s ecosystems. They improve the availability of nutrients for plants, they immobilize toxic elements in the soil, they play a key role as a permanent humus form for the fertility and structure of soils and have a major influence on their water storage capacity, to name but a few examples.

The declining humus content of the fields on all continents leads to the loss of three important foundations of life for mankind. After all, healthy soils are the prerequisite for clean air, clean water and a diversity of living organisms – from microorganisms and plants to insects and vertebrates. With lignite, in particular soft lignite (Leonardite), mankind has access to a source of humic matter that provides highly active humic acids and which can have enormous effects even in the smallest concentrations. Leonardite contains a five times higher concentration of humic acids than other well-known sources.

So what exactly can humic acids do?

Humic acids unfold their effects in many areas of our life. They are an essential component of animal feed and fertilizers, and they improve heavily used and depleted soils, such as those often found in intensive agriculture. Of importance is their ability to bind insoluble metal ions, oxides and hydroxides and to release them again over a long period of time as required.

This ability cannot only be used to improve the soil-plant system. Thanks to that effect, humic substances in animal feed have an enormously positive influence on the digestive system of animals. For example, humic acids can block and render harmless many viruses. They also have an antibacterial and anti-inflammatory effect. Overall, humic substances improve feed conversion and strengthen the immune system.

Beyond agriculture, humic acids fulfill important functions in industry and environmental technology. Of particular importance here is the remediation of groundwater and the rehabilitation of degraded and contaminated soil.

Material use of lignite – what does that mean?

Material use means first of all that soft lignite is used to produce raw ingredients for the production of chemical products. Up to now, almost 100 percent of lignite has been mined for energy use – in other words, it is burned to generate electricity. However, the expansion of renewable energies and the reform of the European Emissions Trading Scheme are making lignite-based electricity generation less profitable from year to year. The time is right for alternative forms of application. The expansion of the humic-material use of lignite is a huge opportunity for the coal industry.

The advantages of the use of humic substances are obvious: it is CO2 neutral and – in contrast to combustion – does not contribute to particulate pollution. Moreover, the demand for lignite for material use is many times lower. While the three open-cast mines in the Rhenish mining area supply approx. 90 million tons of coal per year for power generation, the demand of HUMINTECH GmbH amounted to about 100,000 tons.

Humic acids are true jack-of-all-trades and their areas of application are far from being fully developed. HUMINTECH GmbH has been researching in this field for over 40 years and is constantly finding new areas of application, developing products for the international market and improving the existing range of products.
Berthold Stern is certain: The use of lignite as a source of humic substances can thus make a valuable contribution to the structural change in lignite regions – and help the coal industry to take the politically required step towards sustainable and environmentally friendly forms of coal usage.

Learn more about the potential of humic substances and especially humic acids in agriculture, animal husbandry, environmental technology and industry