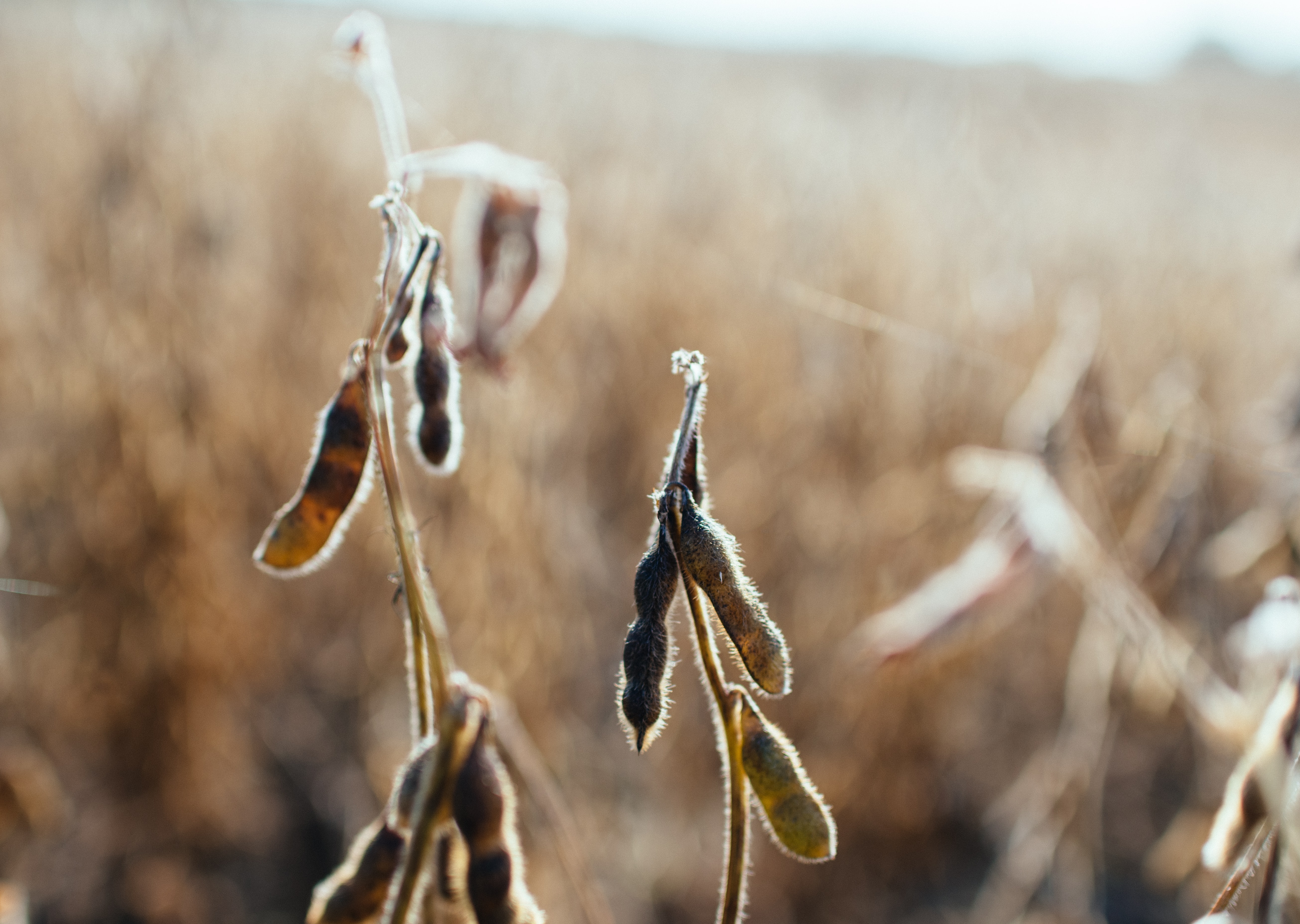 Growing the valuable protein crop in Europe has many advantages

Soy is on everyone's lips. Whether as animal feed or as part of a purely plant-based diet, demand for soybean is reaching new record levels year after year. For the past season, a peak in global consumption was predicted for the ninth year in a row. Reason enough to consider growing the protein-rich bean in regions other than established countries such as Brazil and the USA, but what does the soybean need? How does it best thrive, and how do farmers ensure stable yields even under unfavorable conditions?

The soybean is in and of itself a relatively undemanding crop. It requires comparatively little water and meets its nitrogen needs from the air. Its relatively high heat requirement makes it a suitable crop for climate change adaptation. Late sowing also opens up many possibilities in weed control. Insecticides are usually not necessary. The formation of deep taproots and intensive lateral roots also gives it a high value as a preceding crop.

Good seedbed preparation forms the basis for successful cultivation. It promotes germination and thus the control of weeds and leads to rapid and uniform field emergence. Soybean has a low pod set, so the seedbed should be stone-free.

The sowing date is crucial, as is careful inoculation

In soybean cultivation, the right time for sowing is crucial. From mid-April onwards, when the soil has warmed up properly for the first time, the seed feels most at home. Sown at the right time, the seedling develops in time and can easily withstand late frosts. Before sowing, the seed should always be carefully inoculated with nodule bacteria. They are not native to European soils, but the bean needs them to bind nitrogen. It does not matter whether the crop is new to the field or whether nodule bacteria are already established in the soil. Inoculation with the small rhizobia should not be omitted.

Interesting to know: The plant can cover 80 percent of its nitrogen requirements via the nodule bacteria. This improves the CO2 balance and is good for the soil.

Even if the crop's overall water requirement is comparatively low - at flowering (in July) and when the pods are filled (in August), it is essential to provide sufficient water. Otherwise, the flowers will be rejected or the number of grains per pod will be significantly reduced.

There are now several varieties that cope quite well with heat and drought stress. Indeterminate growth types, for example, can certainly continue to grow even after a heat- and drought-induced growth standstill. Nevertheless, changes due to climate have challenged soybean production in the last three years, also in the EU.

This is where the use of humic acids can provide a remedy. In integrated farming in Latin America, for example, BioHealth®, a water-soluble organic fertilizer based on humic acids, algae extract and beneficial microorganisms, now plays an important role. 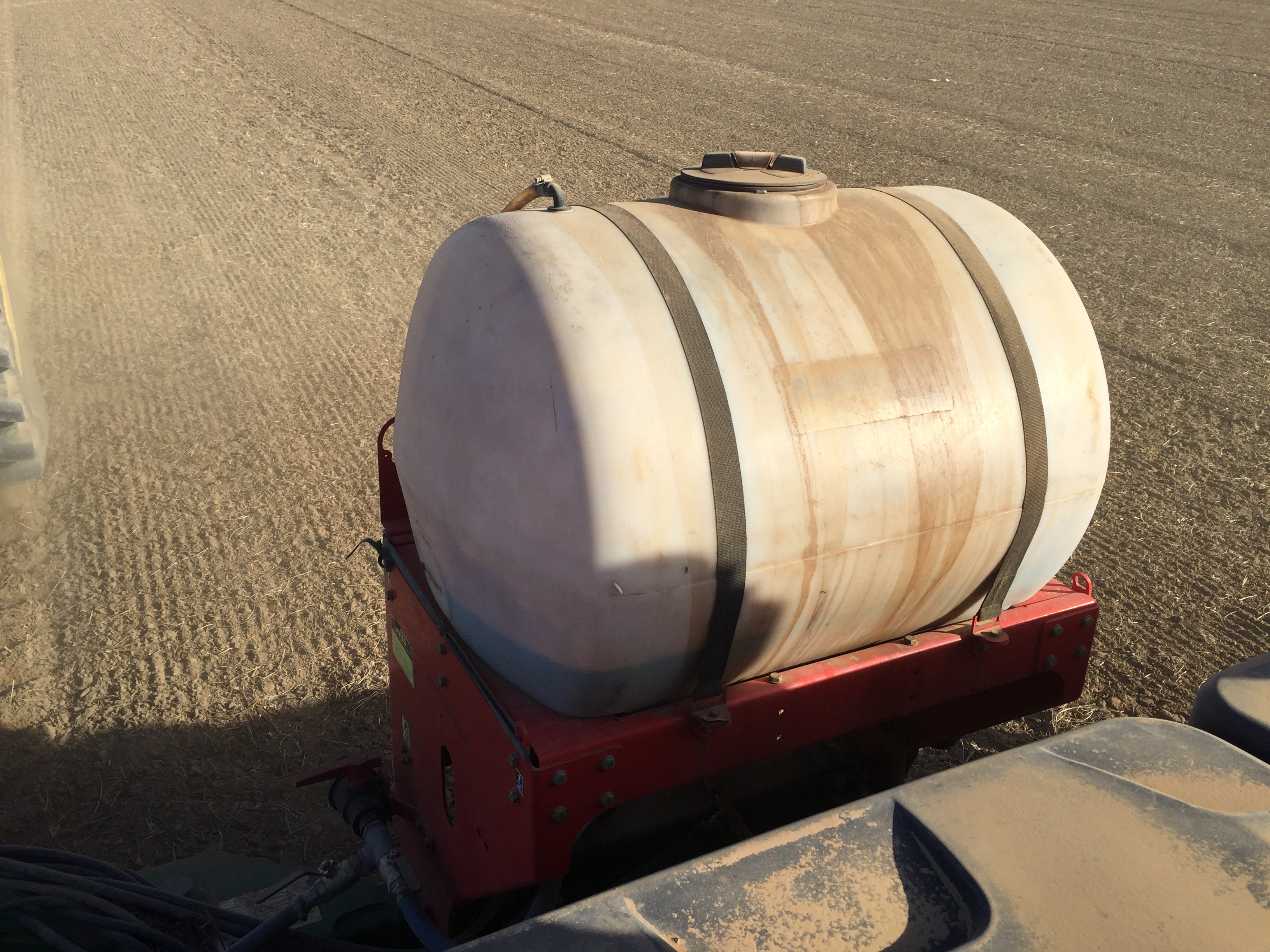 Figure 1 Application of BioHealth® at the time of sowing in Mato Grosso, Brazil

As our experience with numerous farmers in Brazil shows, the use of BioHealth® can have a decisive impact on two important factors. The primary benefit of the active ingredient combination is to increase the crop's resistance to biotic and abiotic stress factors. This enables the plants to achieve their yield potential even under difficult growing conditions. In the Mato Grosso region of Brazil, many soybean producers are already convinced by BioHealth®. Yields there have been increased by up to 10 percent using the product.

Individual site conditions play a major role in choosing the right humic acid product, which is why the experience gained in Brazil cannot be transferred one-to-one to Europe. Intensive on-site analysis and consultation are essential for success. 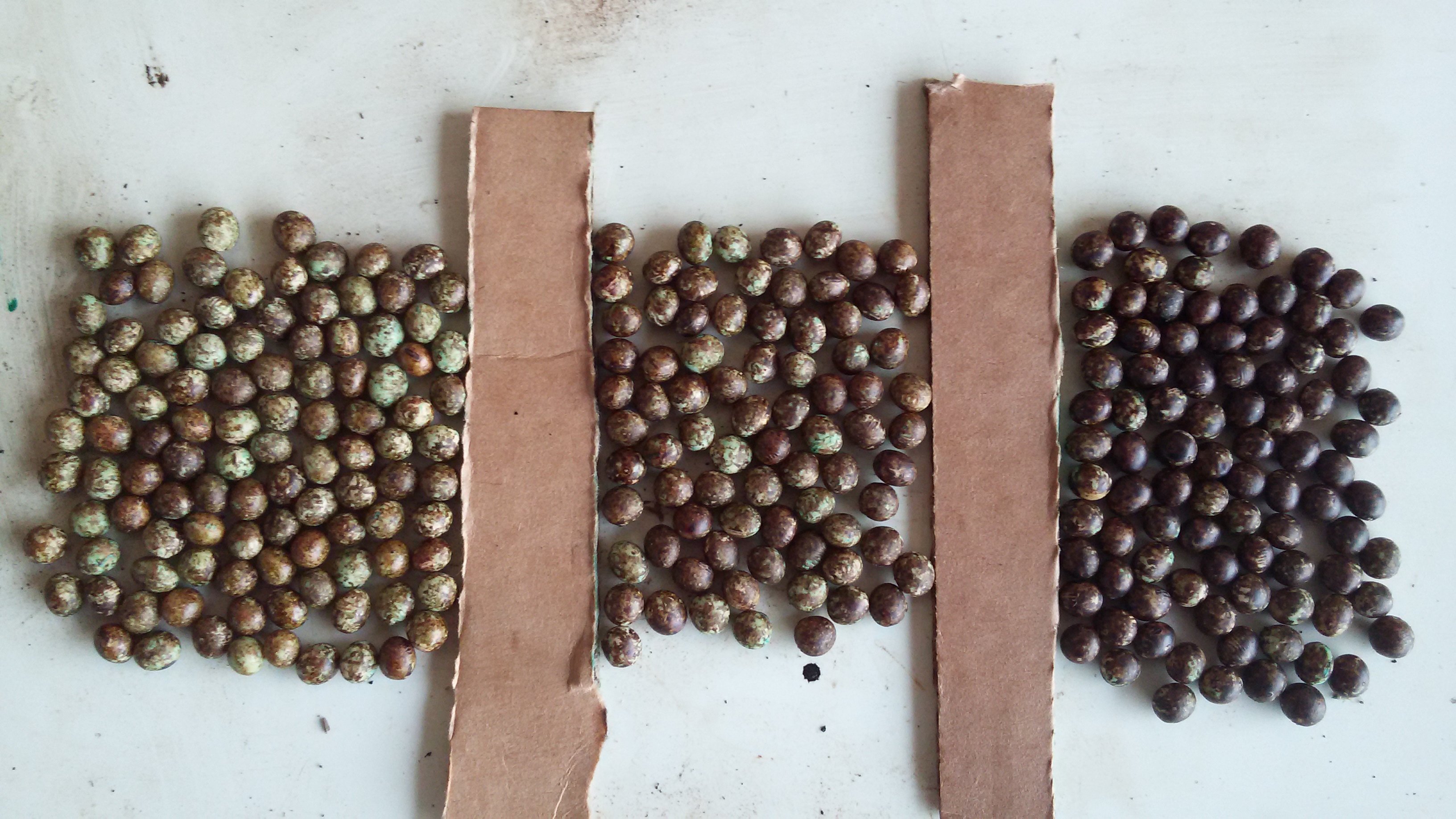 Figure 2 Tests in seed treatment of soybean with different ratios BioHealth® to achieve the correct dosage.

Soybean cultivation has many benefits for farms and the environment

In Europe, soybean is far superior to native legumes wherever it finds favorable growing conditions. In addition to the soil-improving effect, the carbon footprint of the products and the nutrient balance of the farms improve. Dependence on imports is reduced, as is the need to expand land by clearing rainforest.

Corresponding government support programs, such as the protein crop strategy in Germany, provide important incentives for the cultivation of soy in Germany and the EU. The growing global demand for plant protein also offers agricultural enterprises good conditions for profitable cultivation. To ensure the successful cultivation of soybeans under European growing conditions, humic acids are particularly suitable as an integrated measure.