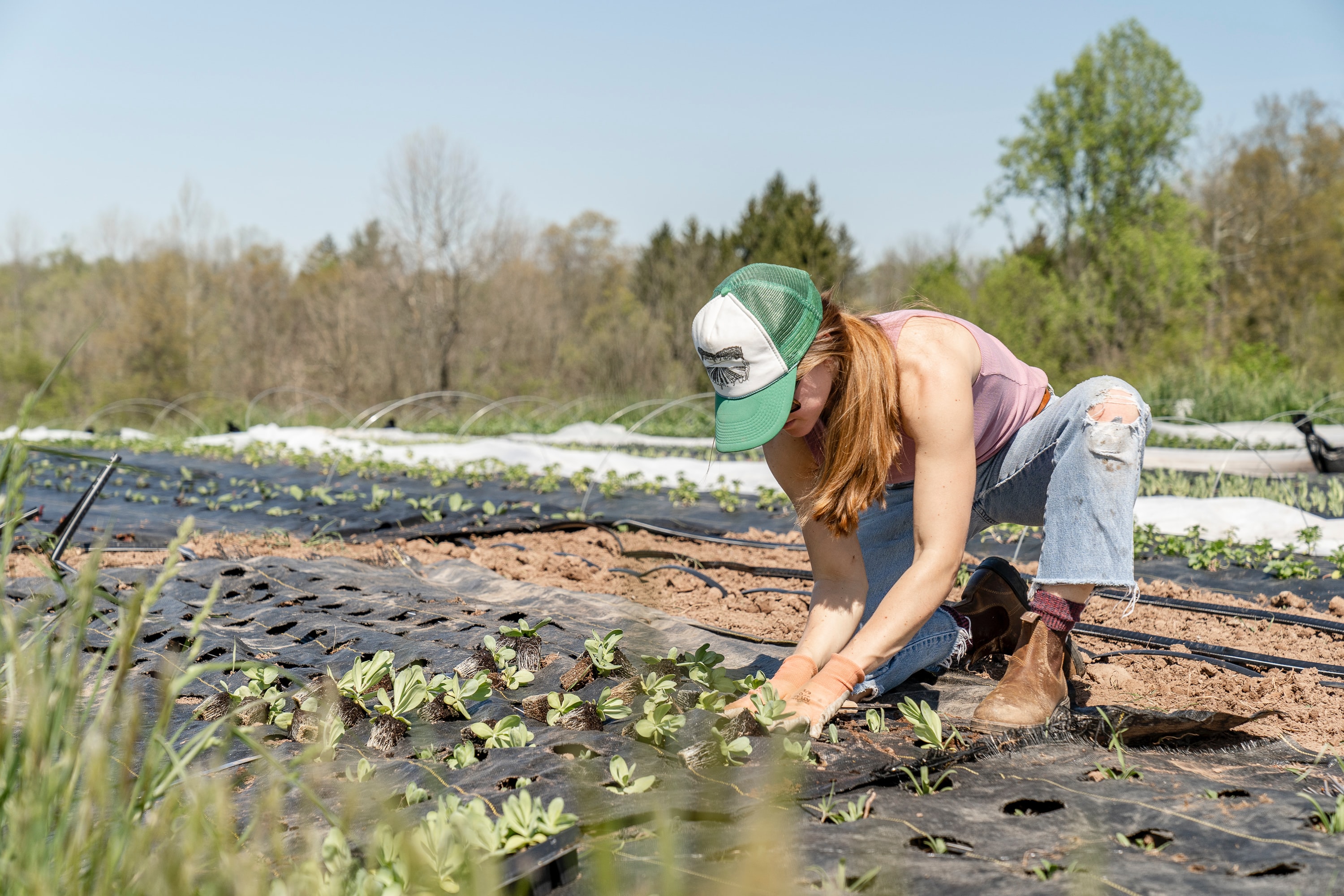 There are tables that assign hyperaccumulator plants to pollutant loads, for example, here: progressive-agrarwende.org/phytosanierung/&nbsp;

A very comprehensive table can be found here: https://gaz.wiki/wiki/de/Hyperaccumulators_table_%E2%80%93_3