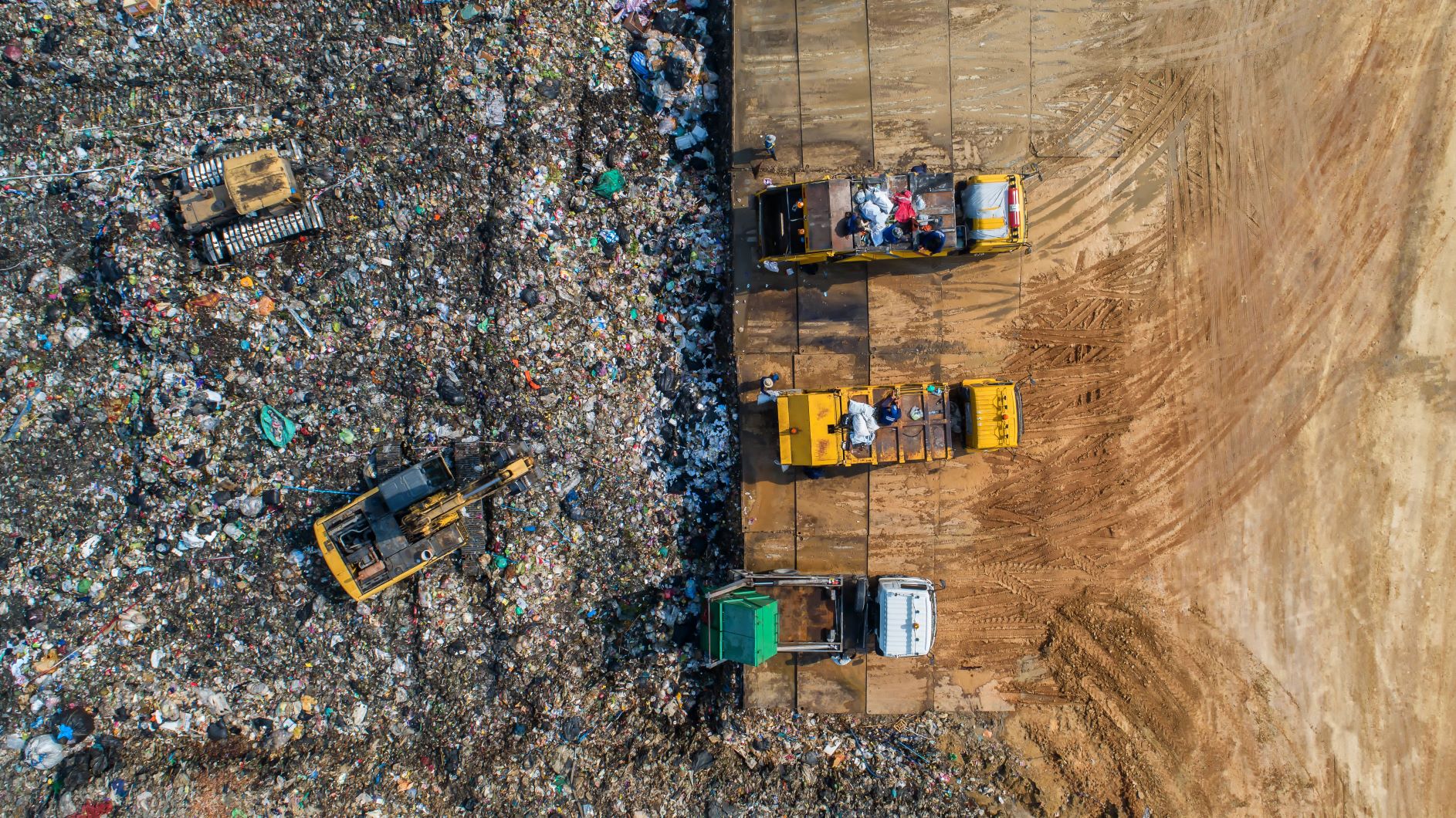 Decades of manufacturing and industrial development have left worldwide many lands ecologically degraded and contaminated with a vast array of organicand inorganic chemicals. These lands are mainly found at old industrial and commercial sites. In addition to such lands, soils have been also contaminated with hydrocarbons such as petroleum residues, solvents, pesticides, herbicides, wood preservatives, munition such as TNT, etc.

Physical decontamination is conducted using techniques such as soil washing and soil vapor extraction and can be used on a variety of both organic and inorganic toxins. Such strategies however have high costs, are conducted ex situ (excavating the soil and treating it batchwise in a surface mixer, leach pile, etc.), resulting in greater site disturbance and require.de-toxification or immobilization of contaminants that were in the soil and after decontamination are present in solvents or other soil cleansing materials. Furthermore, physical decontamination methods are not effective for DNAPLs (Dense Nonaquaeous-Phase Liquids) such as petroleum residues.

Bioremediation on the other hand is a lengthy process and is difficult to monitor and control. Such strategies present inconsistent results associated with toxicity, biodegradability, solubility and nutrient availability. Even though biotreatment is lower cost than conventional methods, can be conducted in situ (treating the soil in place using sprayers, sprinklers or nozzle injectors) and eliminates the need to de-toxify or dispose of contaminated solvents or other cleansing materials, it has limited application for sites contaminated with metals or other inorganics.

Humic acids , offer a cost effective, organic and simple way of remediating degraded and contaminated soils. Humic acids are nontoxic and biodegrade slowly. They have low oxygen demand and have excellent fixation and adsorption properties for xenobiotics in soil.

Apart from this, dissolved humic acids can be used in improving DNAPL (Dense Nonaqueous.-Phase Liquids) mobilization and solubilization. Chlorinated solvent concentration is widespead across many energy and industrial complexes. DNAPLs, when not removed completely, present a long-term source of groundwater contamination.