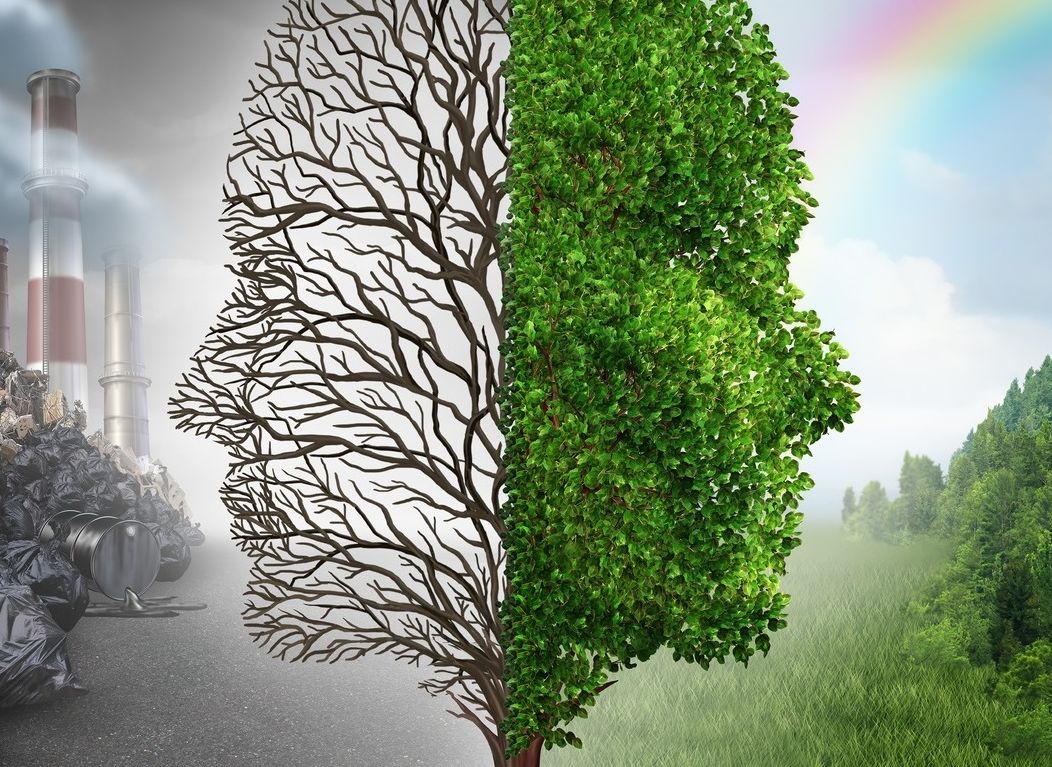 Need for remediation
Decades of manufacturing and industrial development have left worldwide many lands ecologically degraded and contaminated with a vast array of organic and inorganic chemicals. These lands are mainly found at old industrial and commercial sites. In addition to such lands, soils have been also contaminated with hydrocarbons such as petroleum residues, solvents, pesticides, herbicides, wood preservatives, munition such as TNT, etc.

Bioremediation
Bioremediation on the other hand is a lengthy process and is difficult to monitor and control. Such strategies present inconsistent results associated with toxicity, biodegradability, solubility and nutrient availability. Even though biotreatment is lower cost than conventional methods, can be conducted in situ (treating the soil in place using sprayers, sprinklers or nozzle injectors) and eliminates the need to de-toxify or dispose of contaminated solvents or other cleansing materials, it has limited application for sites contaminated with metals or other inorganics.

Humic acids based products are ideally suited
Humic acids , offer a cost effective, organic and simple way of remediating degraded and contaminated soils. Humic acids are nontoxic and biodegrade slowly. They have low oxygen demand and have excellent fixation and adsorption properties for xenobiotics in soil.

Apart from this, dissolved humic acids can be used in improving DNAPL (Dense Nonaqueous-Phase Liquids) mobilization and solubilization. Chlorinated solvent concentration is widespread across many energy and industrial complexes. DNAPLs, when not removed completely, present a long-term source of groundwater contamination.

Abstract
Experiments were carried out to evaluate the effectiveness of a 29 mg/L solution of humic acid to enhance the removal of six aromatic hydrocarbons (benzene, toluene, p-xylene, ethyltoluene, sec-butylbenzene, and tetramethylbenzene) from a sandy material. None of the compounds were completely removed from the material. Nonetheless, the compounds with the highest water solubility, benzene and toluene, were removed effectively; less than 1 mass % was retained with use of either the humic acid solution or water. For the less soluble organic compounds, removal was more difficult and was enhanced by the humic acid solution compared to water. Mass percent retained with humic acid was as follows: p-xylene, 1.4% (24% less than water); 3-ethyltoluene, 6.4% (40% less); sec-butylbenzene, 39% (14% less); and tetramethylbenzene, 43% (14% less). 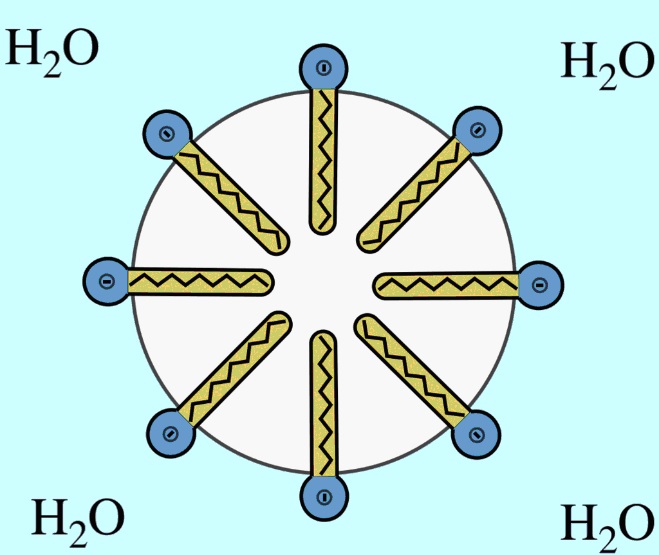 illustration of positive effect of humic acids for soil decontamination

The effects of Humates on remediation of Hydrocarbon and salt contaminated soils by Randy Mosley, Morris and Mosley, INC.