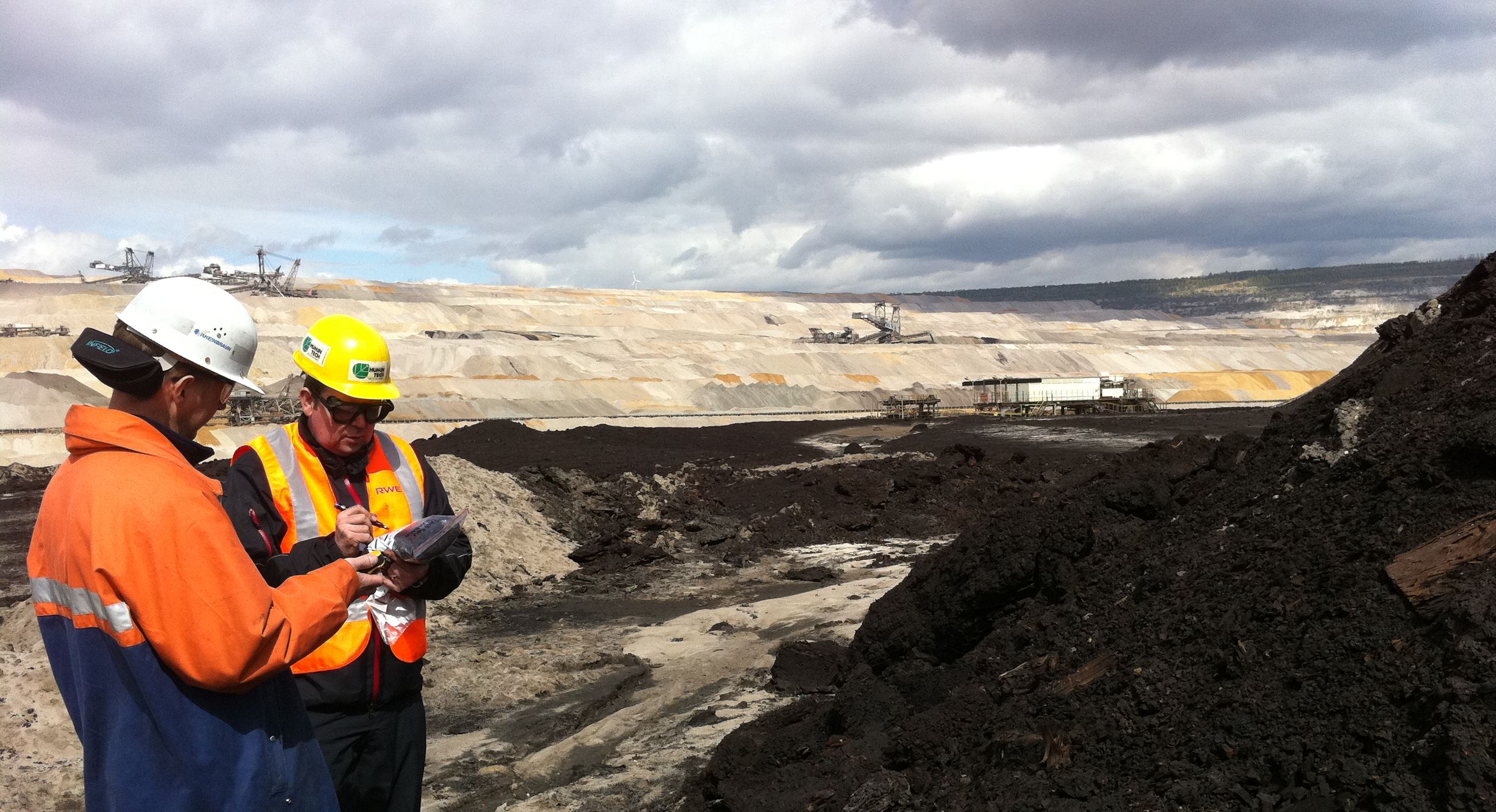 THE WORLD'S LARGEST OPENCAST MINE 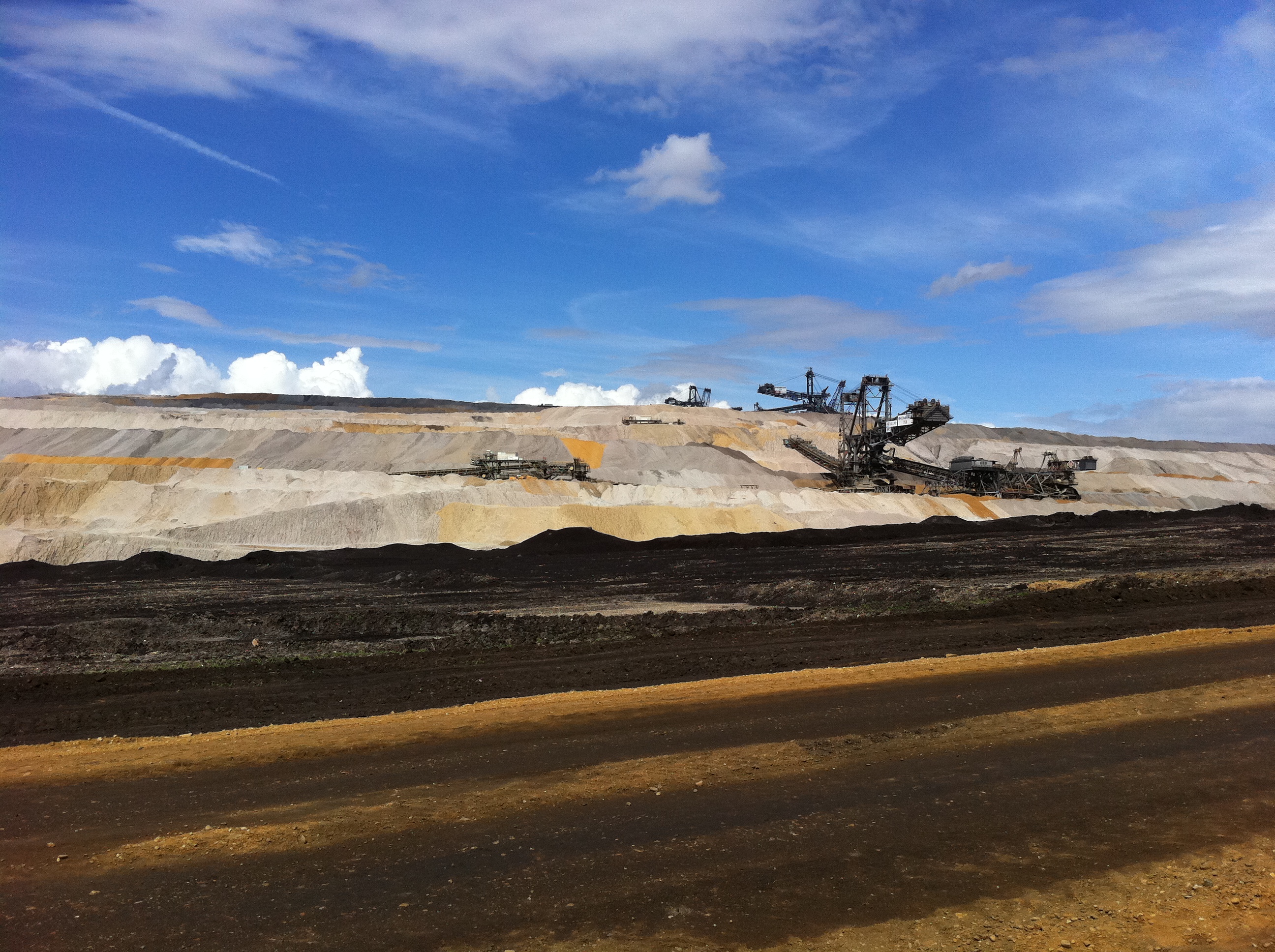 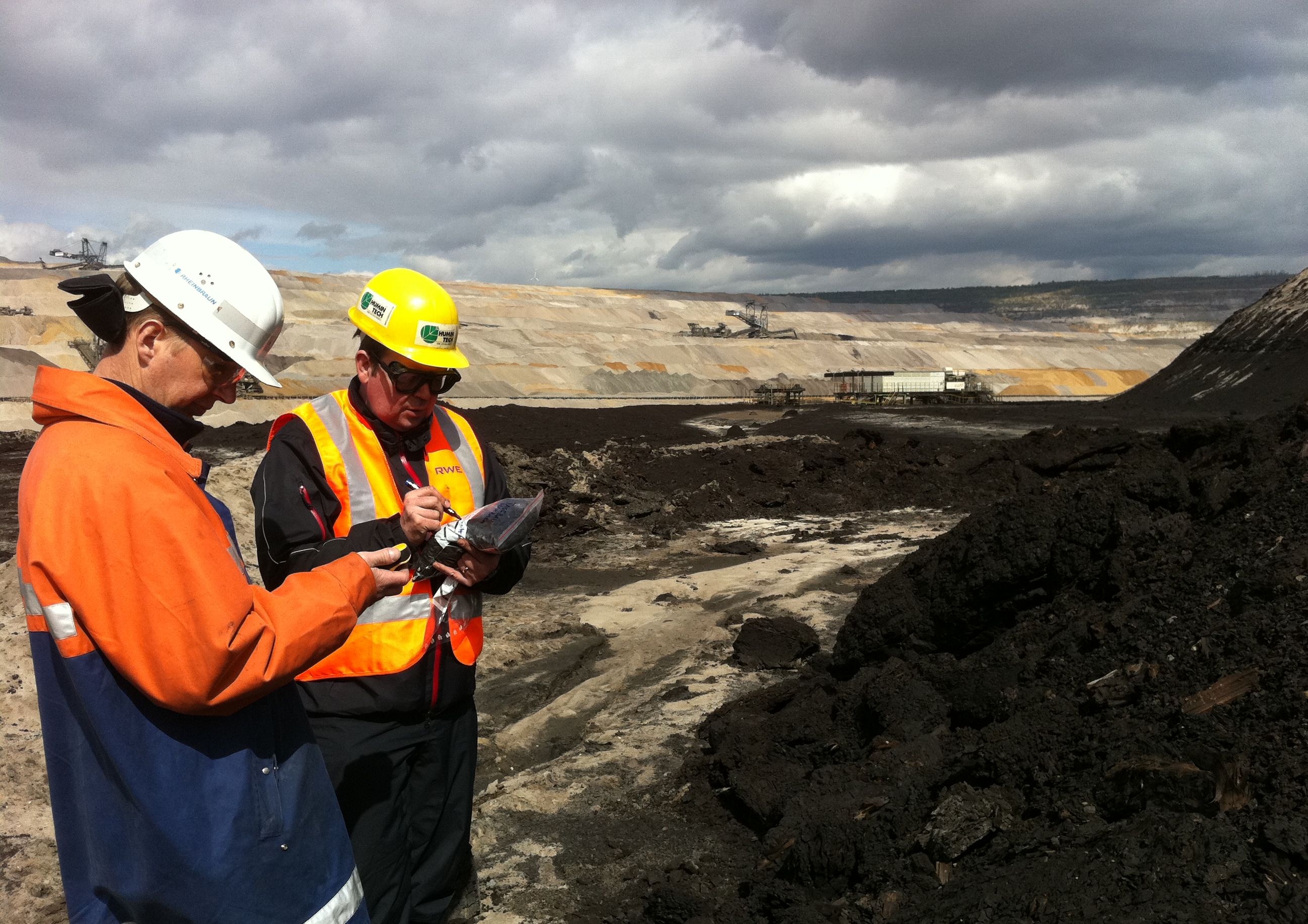 Examination of a coalbed at the lignite mining strip site Garzweiler II, Germany. 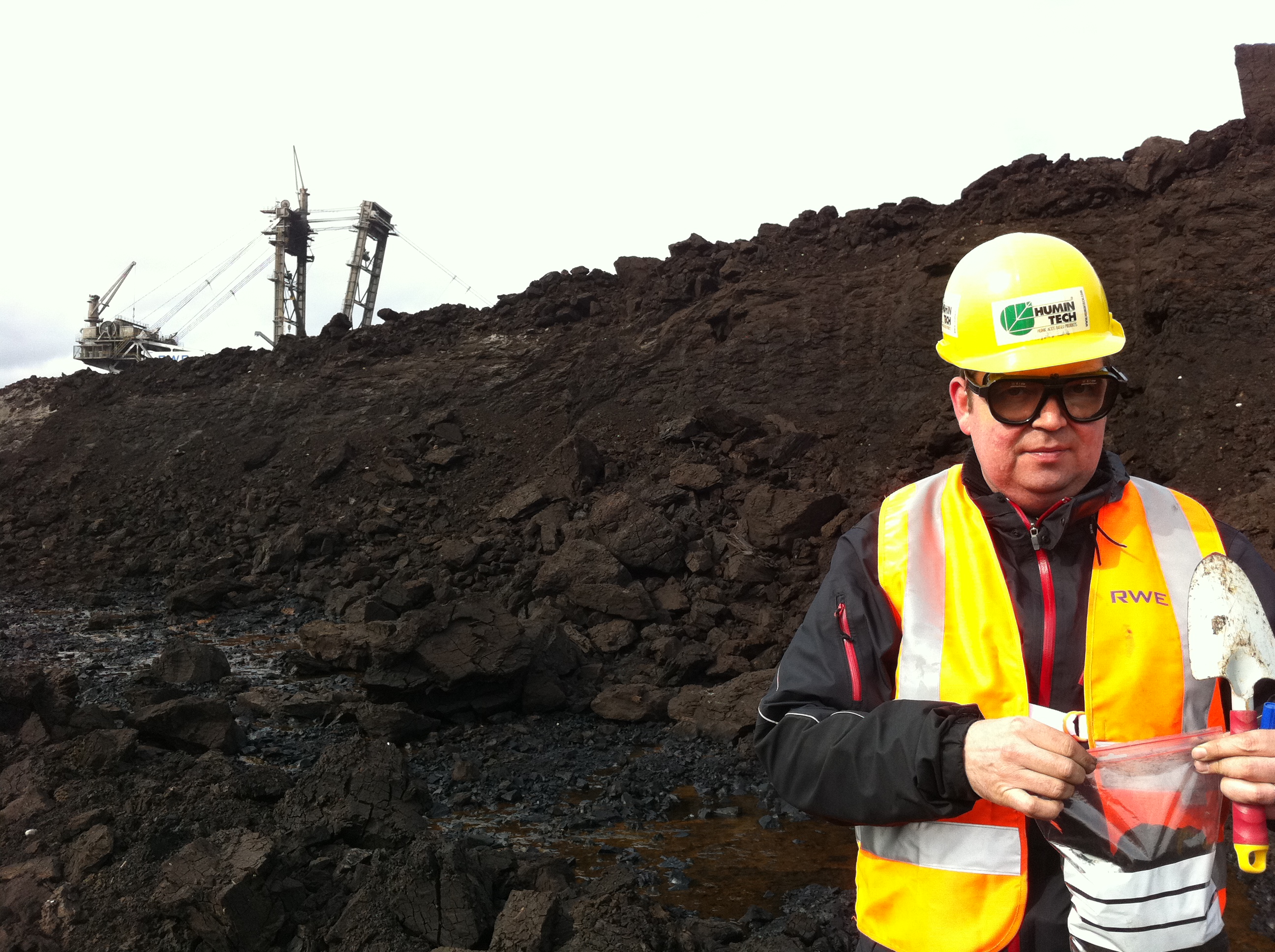 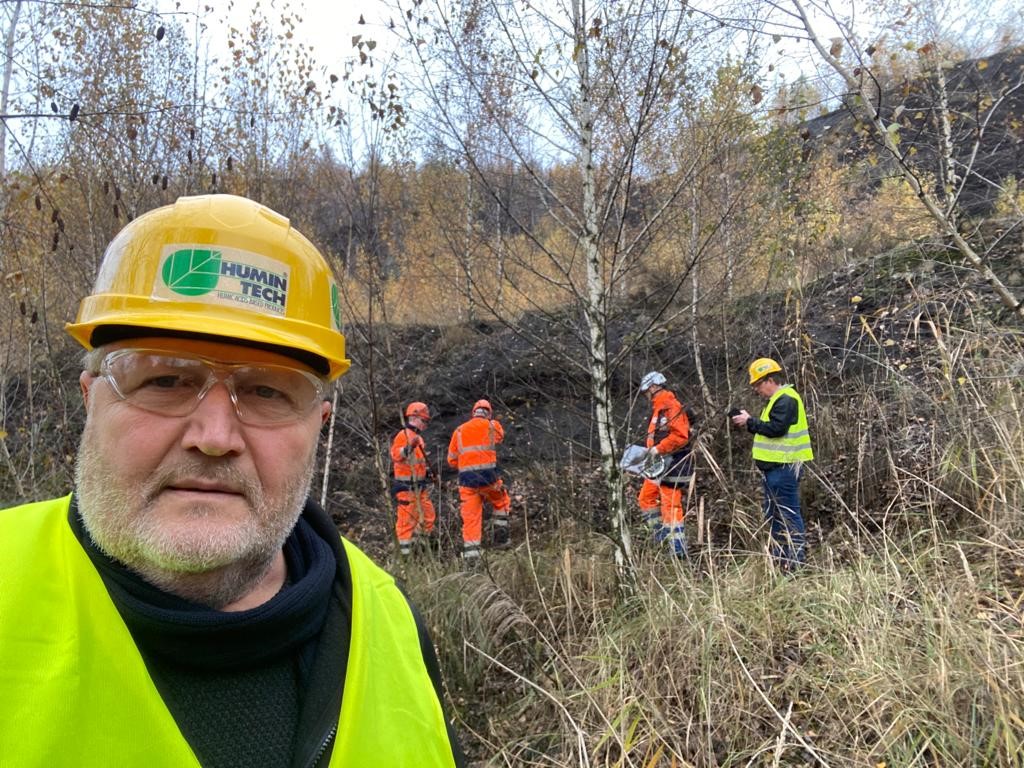 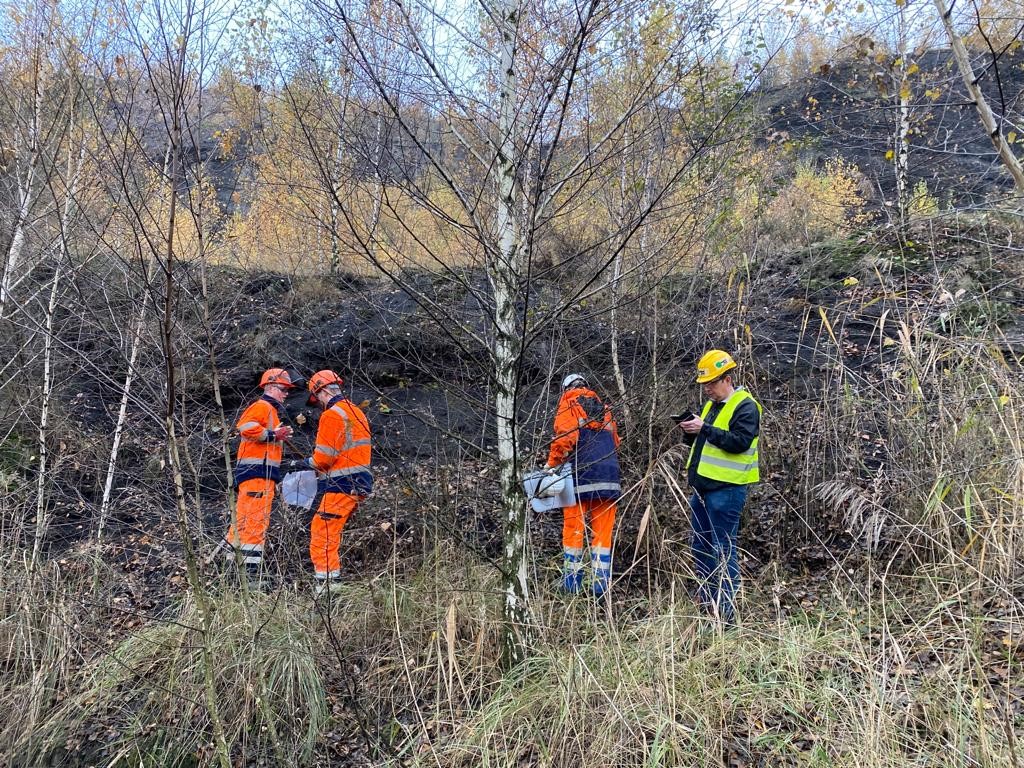 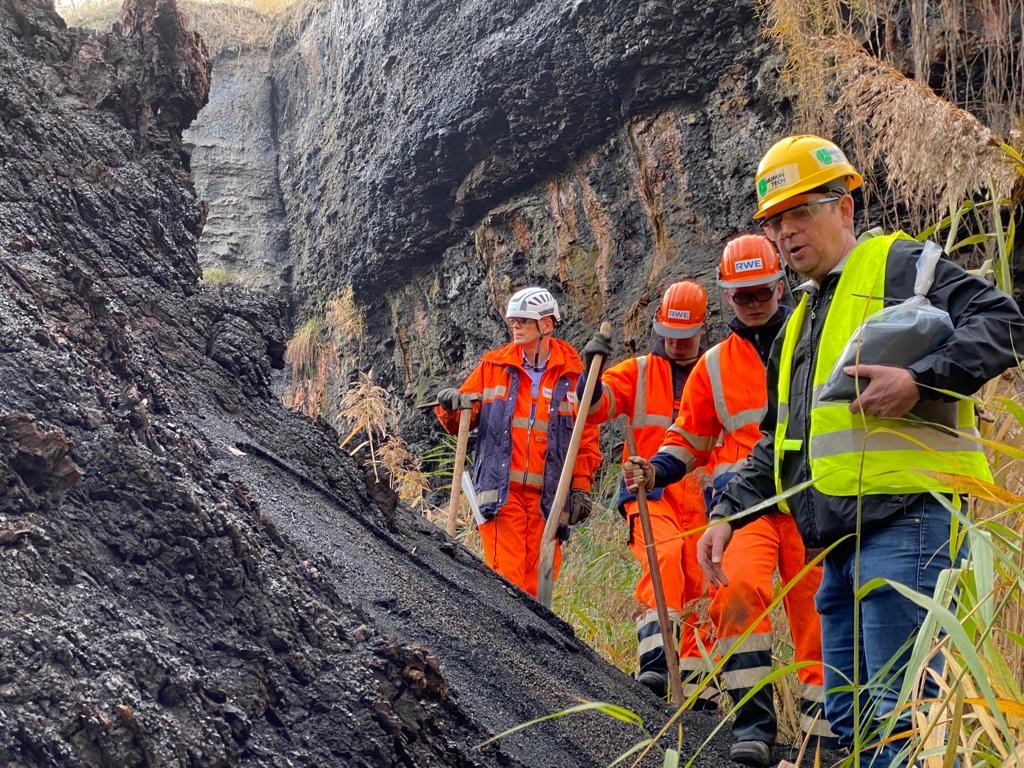