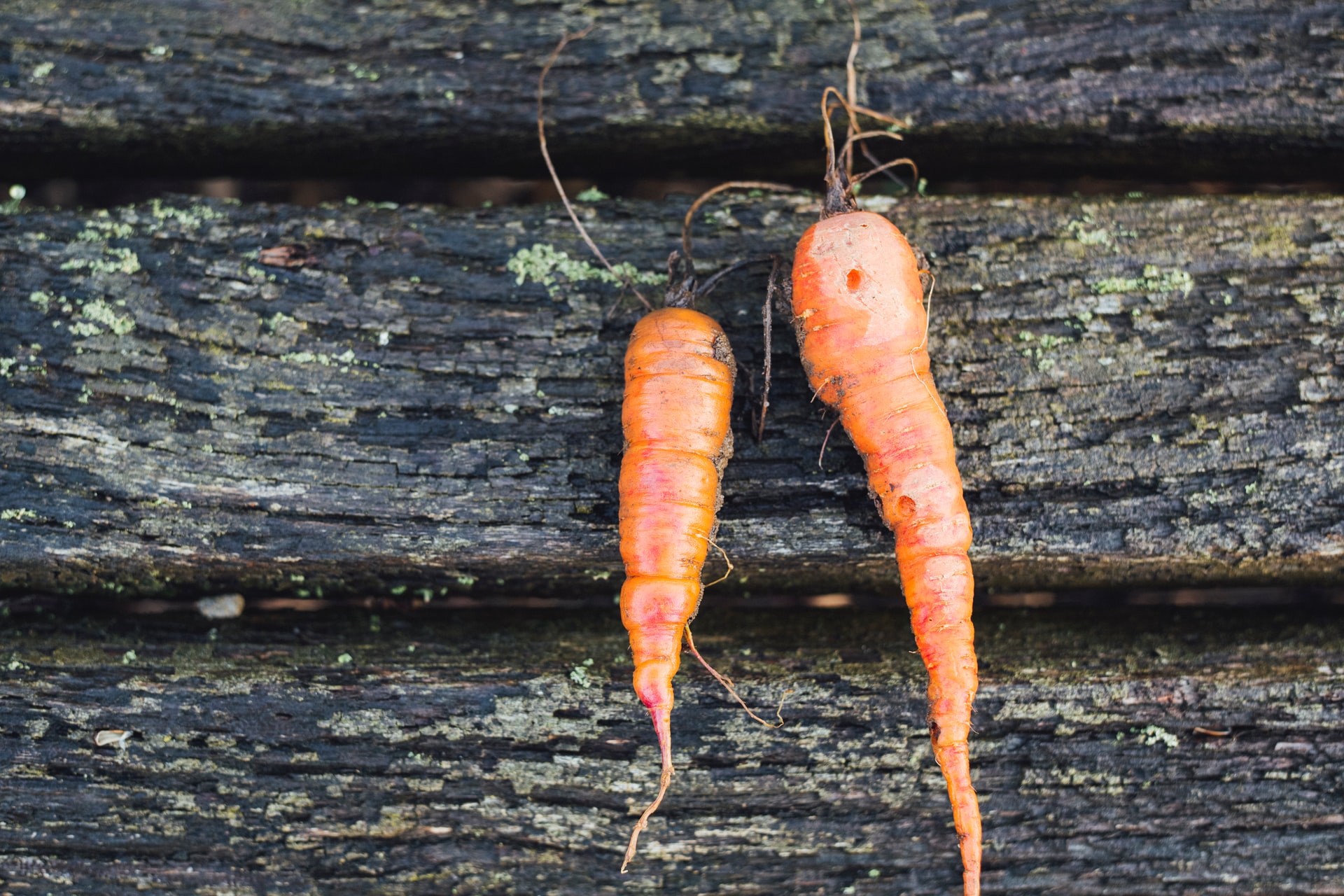 The pH value and the soil-plant system

All over the world, more and more agricultural soils are becoming acidic. This has serious consequences for agriculture and thus for the fight against hunger. What is causing problems around the world is also a problem in Germany: In the first nationwide soil condition survey in 2018, only a good third of the arable land had an optimal pH value. Most of it was overly acidic.

Near enough is not good enough - the pH value's importance for agriculture.

The pH value directly influences the amount of plant that can grow in a field. It affects the soil properties and controls how well the plants get access to the nutrients contained in the soil. A large proportion of field crops thrive best in a neutral to slightly acidic environment with a pH value of 6.2 to 6.8. Here the nutrients are dissolved, the soil organisms are sufficiently active and the structure of the soil is at its best.

Acidic soil on the other hand loses its crumb structure. It stores little water and is poorly aerated. The consequence: plants do not absorb enough nutrients and the activity of microorganisms decreases. Important conversion and decomposition processes take place only insufficiently or no longer at all.

Why so acidic? This affects the pH value.

Natural decomposition processes have a negative effect on the pH value of the soil, the same applies to lime-consuming fertilizers as well as acidic precipitation. The addition of lime can partially compensate for these influences. Lime regulates the environment and has a positive effect on the soil-plant system in several ways: In the soil it dissolves nutrients and forms bridges between the soil clay particles. This results in a stable crumb structure and an improved air, water and heat balance. In addition, lime promotes the activity of soil organisms and thus various decomposition and conversion processes, the build-up of humus and mineralization.

Similar to lime, humic acids have a positive effect on the soil and the arable crop. For one thing, they neutralize the pH value in acidic soil - this increases the buffer capacity of the soil, which means that acidic precipitation has less of a negative effect on soil reactions. Second, humic acids stimulate root growth and boost soil life. This increases the nitrification rate.

In acidic soil, aluminum and heavy metals occur dissolved. Humic acids bind and immobilize them. They thus promote the formation of stable clay-humus complexes and reduce erosion. In overly acidic soils, humic acids represent an excellent alternative to lime. A particular advantage is their long-term effect: their benefits for the soil-plant system unfold over up to five years.

Humic acids regulate not only acidic but also alkaline soils. Under alkaline conditions they act as natural chelators for metal ions and promote their uptake by plant roots. They dissolve calcium-bound phosphate and other nutrients and trace elements, form complexes with them and make them available to the plants in a usable form.

Learn more about the application and effect of humic acids in agriculture and horticulture.