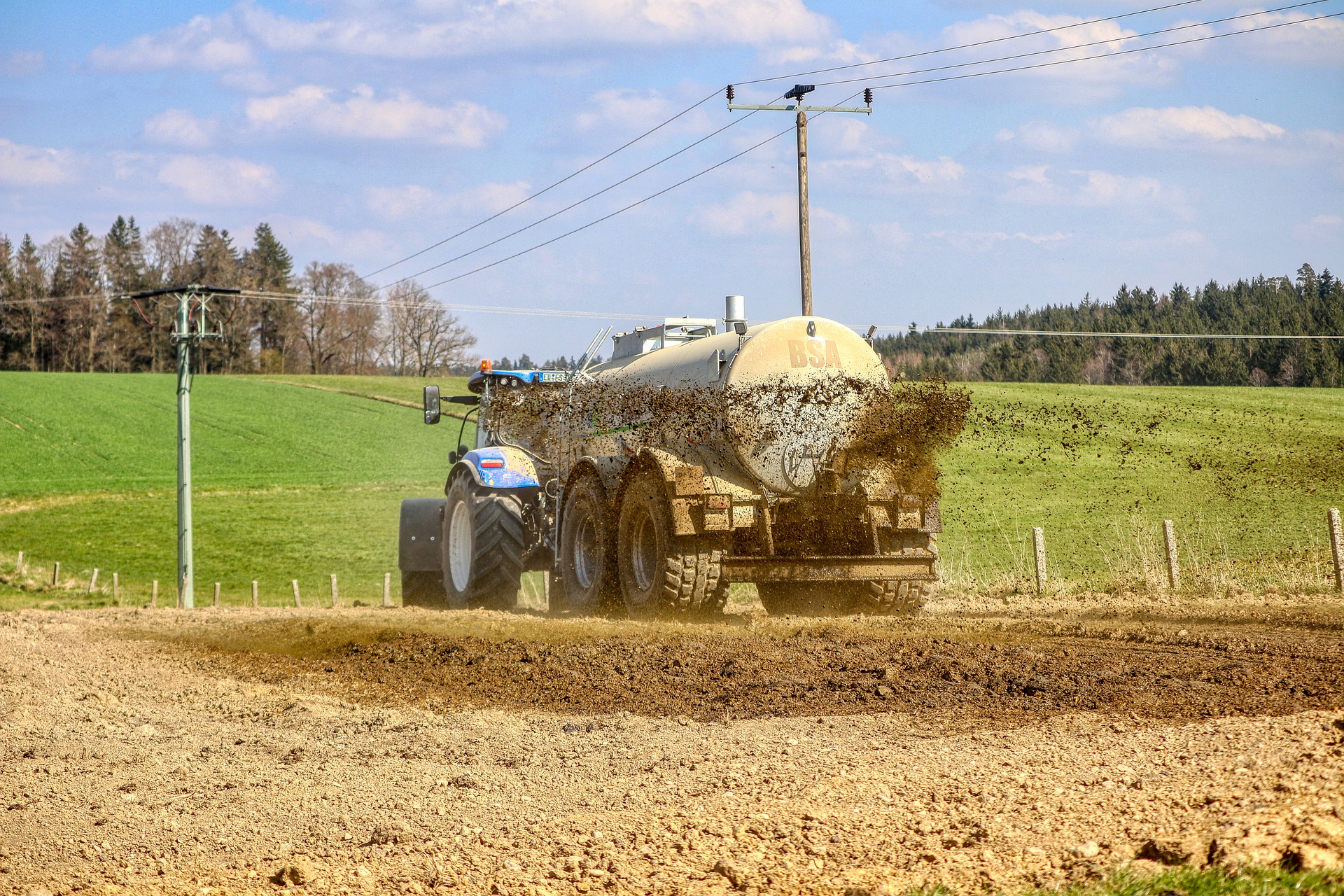 Nitrous oxide is a by-product of naturally occurring processes in soils and oceans. It is produced by bacterial nitrification and denitrification and is thus part of the natural nitrogen cycle. Nitrous oxide, or laughing gas, has a much lower concentration in the air than CO2, for example, but is still one of the three most important greenhouse gases. It contributes about seven percent to man-made global warming. If mankind wants to limit the consequences of the climate crisis, nitrous oxide emissions must also be reduced. Humic substances have been playing an important role here for decades.

The concentration of nitrous oxide in the atmosphere today is around 20 percent above pre-industrial levels. Almost two-thirds of global nitrous oxide emissions come from agriculture, and the trend is rising. This is a major problem, because nitrous oxide has a greenhouse gas potential up to 300 times greater than carbon dioxide.

An important agricultural source of nitrous oxide emissions is the conversion of mineral and farm fertilizers and crop residues. The emission load from farm manure is significantly higher than from mineral fertilizer. According to an international research team, the increased demand for food and feed due to the growing world population and partly changed eating habits have led to a worldwide increase in nitrous oxide emissions in recent decades. The main reason for this is growing livestock populations.

Too much of a good thing - when fields are overfertilized

One of the main problems is that more fertilizer is used than the plants can absorb. This is partly because the huge livestock populations produce vast amounts of organic fertilizer that is spread on the fields. But climatic factors, temperature patterns throughout the year, general soil conditions, and fertilization techniques also influence the level of nitrous oxide emissions.

Developments in Europe, for example, show that it is possible to reduce nitrous oxide emissions. Here, contrary to the global trend, emissions have been declining for several decades. First and foremost, precise fertilization and accurate determination of the plants' fertilization requirements lead to less nitrification. In addition, the humus balance of the soil and the nutrient composition of the organic fertilizer should be included. Reducing livestock reduces the amount of manure produced and further improves the farm's nitrogen balance. In order for farmers to be able to implement these measures without incurring losses that could threaten their existence, above all, they need  a supportive legal framework.

To reduce nitrification and thus the emission of nitrous oxide from organic fertilizers, nitrification inhibitors can also be added to fertilizers. As participants at the 2009 International Lake Constance Conference on Manure Treatment noted, lignite-based products such as humic acids are among the most successful inputs in the treatment of manure. They can reduce emissions by up to 99 percent. Products such as HUMODOR® WSG Micro Granule have a particularly high humic content and help adsorb harmful gases and odors to produce a high-quality farm fertilizer.

Humic acids are also convincing in more than just reducing nitrous oxide emissions. They also reduce emissions of other harmful and malodorous gases such as methane, hydrogen sulfide and ammonia by up to 99 percent. According to measurements taken by the Lausitz University of Applied Sciences, the odor units of manure treated with humic acids fell by 75 percent after just a few hours.

However, humic acids do not only have a quality-improving effect in farm manure. After the fertilizer has been applied, they continue to work in the soil. They improve soil texture by stimulating soil biology. They increase nutrient availability and optimize the water balance in the soil-plant system.

In a comprehensive strategy to adapt agriculture to climate change, humic acid-based products can play an important role. Their convenience of use and risk-free mode of action make them valuable allies in the fight for fertile soil and the reduction of emissions.