Loess soil - Gone with the wind 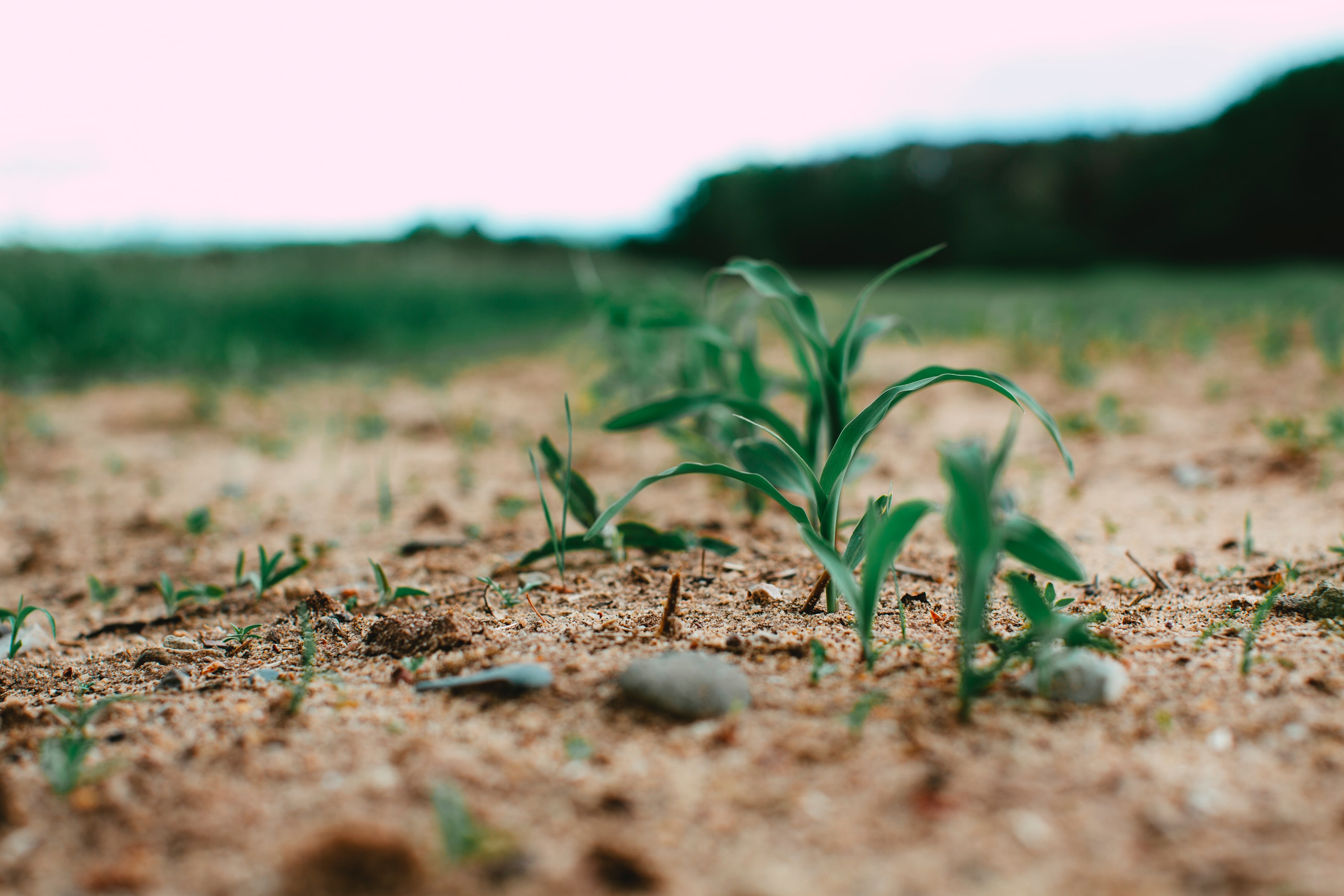 Loess soils are essential for human survival and must be protected

Loess soil, which occurs mainly in the earth's mid-latitudes, covers about 10 percent of the earth's surface. It is found on all continents except Antarctica. Loess soil is the parent substrate for the most arable soils in the world. It is estimated that about 80 percent of cereals thrive on loess soil. Although it is the basis for global food security, loess soil is now highly endangered and therefore particularly worthy of protection.

Brought by the wind and well sorted

Loess is a dusty wind deposit that dates predominantly from the Pleistocene cold period. Year-round low temperatures prevented lush vegetation over large areas. Strong winds were thus able to carry silt fractions away unhindered for up to several hundred kilometers. In more densely vegetated regions, the silt was subsequently deposited and formed the fertile basis for agriculture and settlement. The light yellowish-gray sediment is quite homogeneous and unstratified and is therefore considered to be well sorted.

Loess soil is found nearly all over the world. In Central Europe it formed from Belgium to Western Ukraine but loess is also widespread north of the Sahara in North Africa as well as in the USA and Argentina. The most impressive loess deposits exist on the Chinese loess plateau on the Yellow River. Here, the thickness is up to 400 meters. By comparison, loess deposits in Central Europe are on average one to ten meters thick.

Loess - an all-rounder for plants and soil-dwelling animals

The physical and chemical properties of loess soil provide optimal conditions for plants and burrowing animals. Due to the particularly well-balanced ratio of narrow, medium and wider pores, loess stores a lot of water and nutrients and is well aerated. This has a favorable effect on its weathering properties. Cereals, sugar beets, corn and wine thrive excellently on soils derived from loess.

Loess soils are the starting point for the development of the best arable soils and forest floors. In Central Europe, for example, the so-called Parabraunerde developed within a few thousand years. It can store up to 180 liters of plant-available water at depths of up to one meter. The good aeration favors rich root growth. Such soil is rated with over 80 out of 100 soil points and over 90 acreage points. Beech forests also love para-brown soil.

The two sides of the coin

Loess soils and the resulting soils thus form the basis for global food security. At the same time, they are under severe threat. Intensive agricultural use promotes soil silting and susceptibility to erosion. Heavy land consumption due to the expansion of residential and commercial areas and traffic routes also reduces loess deposits. Climate change is also making its destructive contribution. Where once a cold, dry climate prevailed, oceanic conditions now dominate more and more. This promotes the decalcification, browning and loamification of the loess, whereby the good conditions for humus formation and soil life are lost.

Soil protection - an investment in the future

Currently, soil sealing and consumption are mainly controlled by economic criteria. Important factors such as the function of soil for an intact environment and secure agricultural production play too small a role. In order to ensure global food security in the future, the yield capacity, climatic stability, filter capacity and storage capacity of soils must be taken into account in land use planning.

Agriculture can also play its part in preserving fertile soil as the basis of life for us all. In addition to preventive humus management, this includes a balanced and varied crop rotation, also in winter. Green manuring between harvest and sowing increases the humus content and prevents erosion-prone, vegetation-less black fallows. Structure-rich arable fields with hedges, forest islands and rows of trees, such as in agroforestry systems, also reduce the risk of erosion many times over.

Areas at extreme risk of erosion should not be cultivated.

Heavily degenerated and erosion-prone soils are a particular challenge for agriculture. The use of humic acid soil conditioners is an important component in effective soil protection. Humic acids form stable clay-humus complexes in the soil and thus increase its aggregate stability. As the most important component of permanent humus, humic acids help to loosen heavy and compact soils and improve aeration. Cracking is reduced and the infiltration capacity of soils is increased, which in turn reduces the risk of erosion. Where the physical and chemical advantages of loess soil have already been destroyed or at least impaired, humic acids can make an important contribution to the natural regeneration of the soil in use.