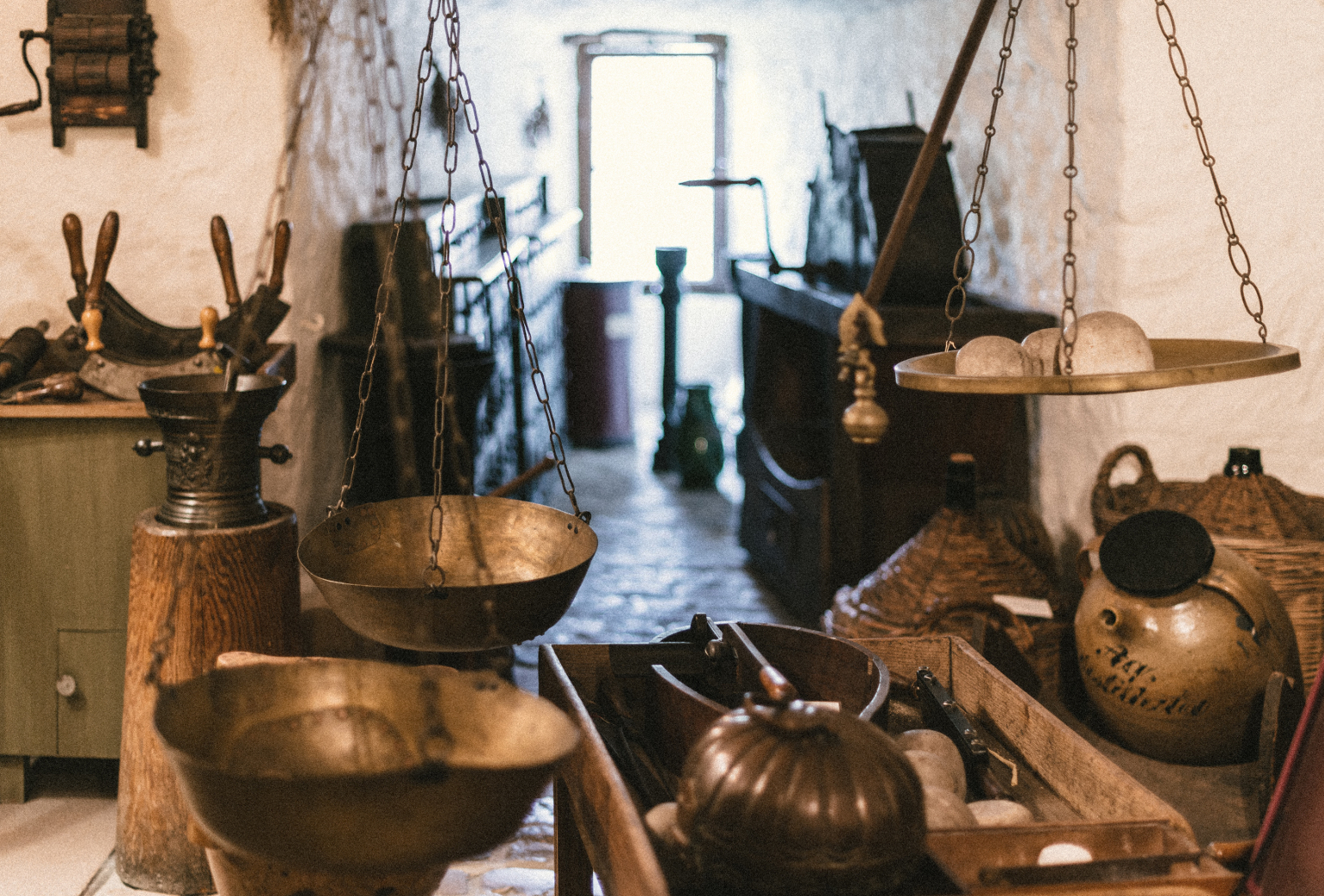 Chinese Know-how, German expertise: Fertiliz and HUMINTECH affirming their partnership
NRW Chamber of Agriculture on a visit to HUMINTECH
Ralph Bombis, MdL, informs himself on the material use of brown coal at HUMINTECH
Humic acid innovations at YUGAGRO Russia
HUMINTECH at EuroTier 2018 in Hannover
Material use of brown coal: state parliament member Mrs. Romina Plonsker visiting HUMINTECH
HUMINTECH at InterAGRO Ukraine
We get the best out of lignite
Saudi Agriculture Exhibition in Riyadh 2018