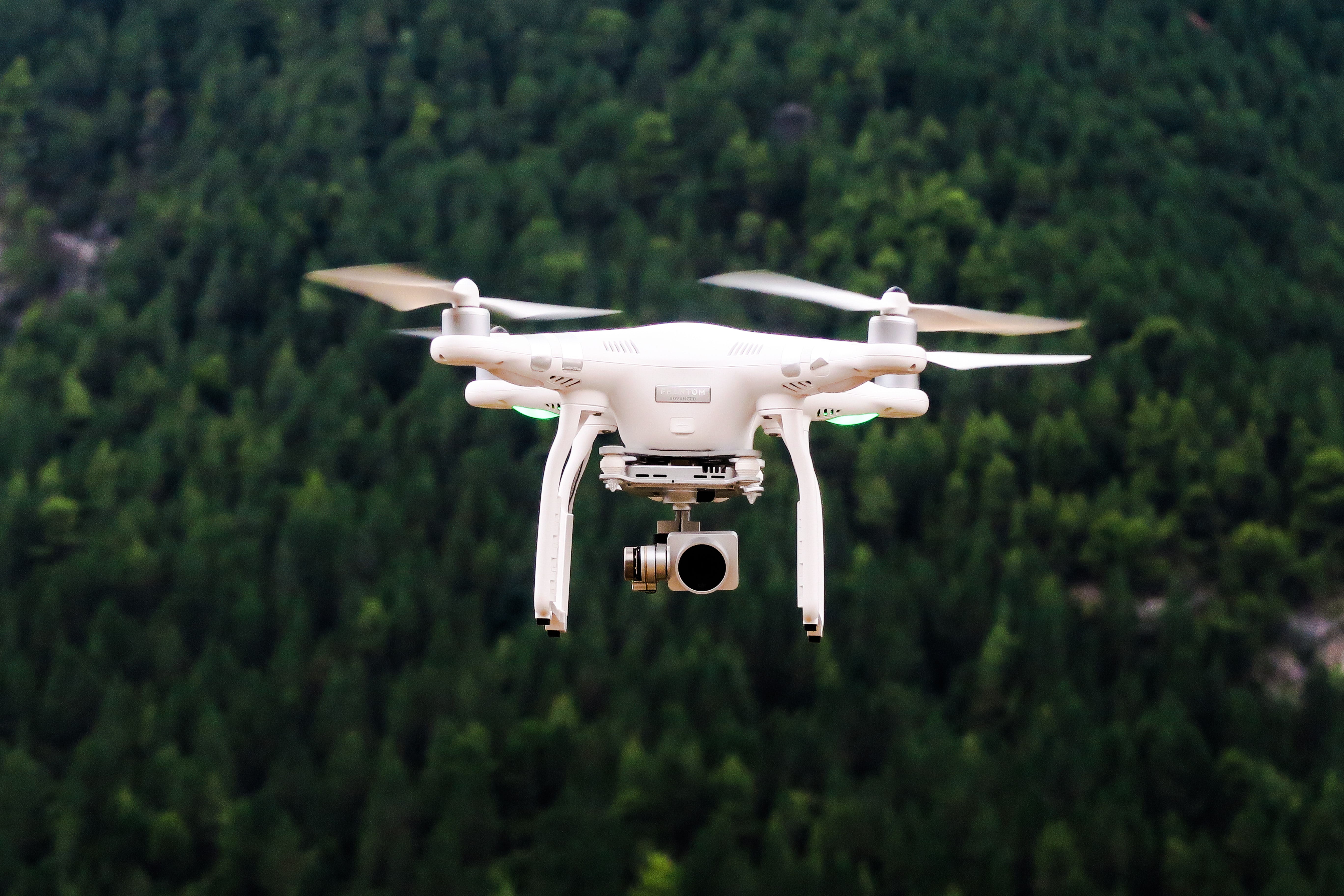 Are the products what they say they are? How can trust between consumer and producer be maintained in the long term in a globalized market economy? How can greenwashing be identified and food scandals avoided? What assurances can modern technology give family farms? FollowFood and FoodTrack have popularized the idea of a seamless and transparent production chain in the food sector. But what exactly is blockchain and when can it be usefully applied in the agricultural business?

The blockchain is a publicly viewable database (like an Excel sheet) that is stored and continually added to in a decentralized, i.e. distributed, manner. The basic idea for creating the blockchain is to replace centrally organized systems. This should minimize or eliminate the risk of manipulation and censorship, while enabling fast control without a middleman – anyone can view the anonymized data, so control comes from the people.

Anyone who enters an "asset" (token) and thus specifies an originator relationship can feed data into the data set. Originator relationship means that any content on the blockchain can be assigned to a "pseudonym".
The data is then verified by a verifier on the same network (peer-to-peer). Mining rewards the verifiers with the injected tokens.

Passive or active data records can be stored on the blockchain. Active data records are supplemented by so-called smart contracts. They are not really intelligent, but they represent immutable "if – then" connections. As soon as at least two participants agree to the contract, it becomes invariable and the rules are executed automatically – as in the case of money transfers or for rental or employment contracts, for example.

The data can be pure currencies; however, data sets such as patient records, digital identities, information about production chains, participants in decentralized power generation or insurance members can just as easily be managed in a blockchain.

What are the blockchain applications in the agriculture sector?

Blockchain can be used to make small farms able to compete. If the rules of the game are adapted, micro and family farms can supply large buyers. Sensors, real-time sensing, geospatial data, and feed tracking can help guarantee expected quality and avoid food scandals. This is especially attractive to large buyers such as grocery chains. Through close-meshed, non-manipulable controls, the results of which are stored in the blockchain, buyers can understand how the products were produced.

The added value for the farmer is new customer flows.

Smart contracts bring a completely new level of security to both sides. Prices can then no longer be renegotiated and payments are linked to purchase quantities. Real-time payments to farmers can be automated in such a way that funds are paid out immediately upon delivery or upon certain intermediate results; without middlemen and institutions such as banks, (N)GO's or managers who share in the profits.

Farmers also benefit from blockchain applications that disclose the production chain of their purchased inputs and guarantee quality. In addition, the origin and husbandry conditions of purchased farm animals can be traced just as seamlessly; this can include parameters such as frequently occurring diseases.

Blockchain can do even more – but everything comes at a price. A critical examination of the possibilities of the 21st century is essential.

What are the disadvantages of blockchain and IOT?

The best-known disadvantage of blockchain technology is high energy costs. However, this varies extremely and is hardly relevant in newer so-called green blockchains such as FLOW or ALGORAND.

More importantly, values entered manually can still be manipulated; on the other hand, a completely measured and monitored operation is not only a cost factor, especially at the beginning, but also vulnerable to hacker attacks. While the blockchain itself is not manipulable, sensors and analyzers that transmit data are.

Data protectionists complain that the cameras, microphones and sensors collect private data that could be tapped in the event of a cyberattack. In addition, certain companies are also interested in this data and could specifically buy it. A transparent company with transparent animals – and people.

In a worst-case scenario, a change in the law could result in the closure of the farm or a mass cull if the changeover to new limits is not immediately successful.

The farmer makes himself dependent on the technology, from which, in the final analysis, not only the trading partner draws conclusions, but perhaps also the government, which usually has an interest in the evaluation and use of the data, as do companies that want to capitalize on the targeting of the collected data. The economist Shoshana Zuboff calls this "surveillance capitalism".

Her criticism is, in essence, that despite mass surveillance and Big Data, there is still no development to be discovered in the direction of better living conditions. Neither world hunger nor working conditions or environmental protection have been substantially improved, while a few companies have become indescribably rich. She calls it "gigantic market failure."

Is blockchain an integral part of smart farming?

No. Smart farming refers to farms that use technology from the fields of robotics, drones, software with and without artificial intelligence, and IoT. Internet of Things describes devices that independently collect, evaluate and send data. This runs on the blockchain. However, robotics, drones and agricultural software can be used without Blockchain and automatic data transmission (IoT). So the answer is no, blockchain is not fundamentally an integral part of smart farming.

A 'smart farmer' wants to know about hundreds of parameters on his farm, how, where, why, with what and how many there are, he needs actual states and progressions, milestones and opportunities. For many farms, this looks similar: Animal health, product quality, clean water, uniform crop growth, humus levels, and soil quality all have general optimums and logical if-then links – ideal for executing via smart contracts.

Early detection for pest occurrences, signs of disease in the herd, humus losses, or deficiency diseases in plants is important because farms today must be highly specialized and efficient to compete in the marketplace.

Agricultural activities are physically demanding and extensive. Labor is therefore usually the biggest expense for the farmer. A picking robot can replace 2-3 workers at harvest time. A smart farm is structured and can significantly reduce the farmer's workload.

Nevertheless, one must ask oneself how sustainable it is to convert the majority of today's agriculture to technology. In any case, the consideration of making one's farm 'smarter' should be thought through to the end. The reduced labor requirements are offset by high initial costs and a lingering dependence on non-human employees. It may be worth it to the bottom line and bring unprecedented success. But it doesn't have to.

What are the alternatives to current blockchain applications in agriculture?

Smart Farming means automatic data and process acquisition, evaluation and execution, either in parts or as an overall process. Smart farming means bringing structure to the farm, it means division of labor and the application of new scientific knowledge. Alternatives can look diverse. Structure, quality control, and labor reduction can be achieved with other methods. Regenerative practices can likewise save artificial fertilizers, prevent pest occurrence and deficiency diseases. Process optimization can help use labor more wisely; external, independent quality inspectors – even community based – can still do the job of sensors and software.

If possible, IoT should be used thoughtfully – own servers, open source software and manual data management can minimize risks when using blockchain-based applications. At this point in time, we can only advise against the unhesitating use of IoT for reasons of data protection law. However, the conscious use of drones, packing robots, automated irrigation systems or barn monitoring are another matter – and can already make the decisive difference to success.

What is your experience with smart farming? Let us know in the comments!