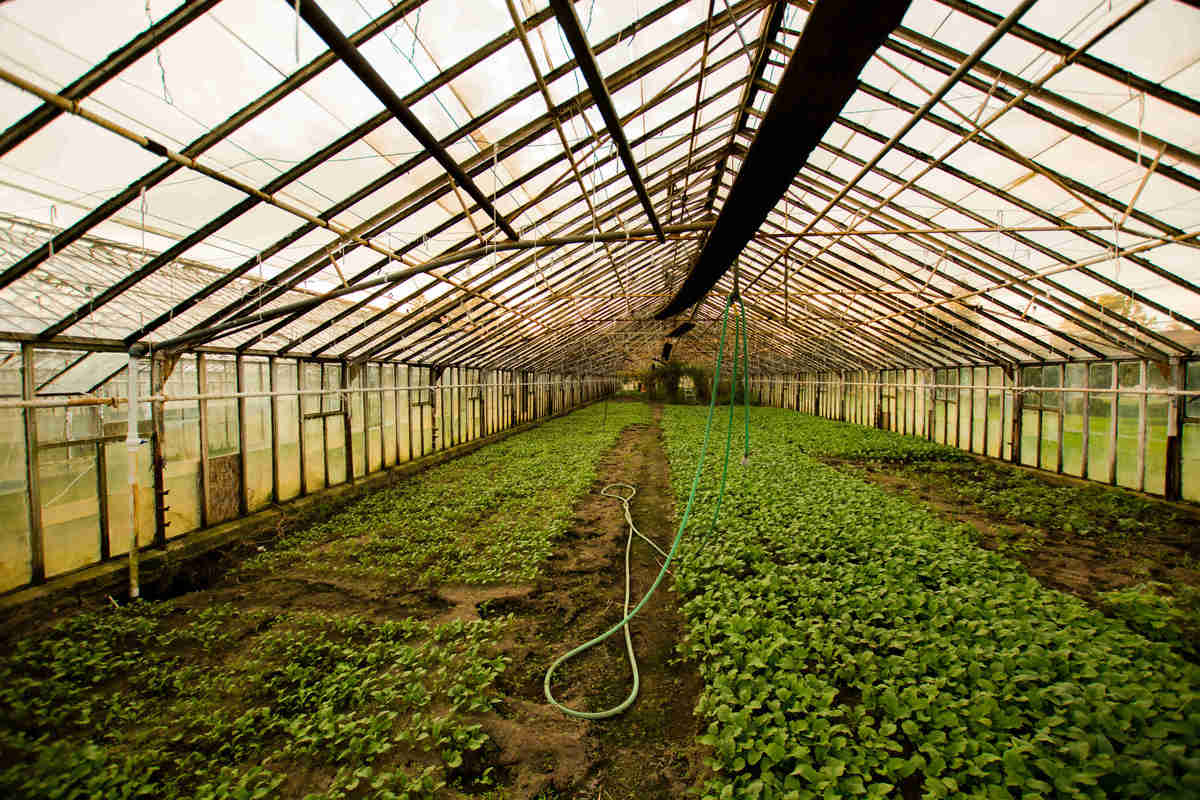 The seeds of every plant have a genetically determined period of time during which they can germinate, during which a shoot can grow from the sown grain. The impulse for germination is also genetically inscribed and depends on external and internal conditions. However, the basic conditions that must be met for any successful sowing are suitable temperatures, light conditions and an adequate water supply. In the face of ongoing climate change those inducing factors increasingly shift to extreme levels of what is possible at all. As one consequence we find overall germination rates to drop for plants that are adapted to moderate climate zones. That especially accounts for high performing agricultural crop varieties.

In order to render the seed resistant to drought, heat and thus to diseases, it is advisable to treat it specially before sowing. A well-formulated seed treatment acts like mother's milk during plant development. As a rule, this is done to protect the plants against harmful fungi and bacteria. However, the additional use of humic substances can extend the effect. The treatment with humic acids, the main fraction of humic substances, activates metabolic and enzymatic processes during the embryonic phase and thus promotes better and faster development of the young plant.

Humic acids belong to the group of biostimulants, which are becoming increasingly important in both organic and conventional agriculture. Currently there are about 200 producers in Europe alone. The biostimulant industry is growing by 10 to 12 percent annually. At a time when both social and political pressure on agriculture is increasing, new paths must be considered and taken. Biostimulants, and with them humic acids, have the potential to make a significant contribution towards ensuring sustainable food production.

Especially suitable for the treatment of the seeds with humic acids is the so-called coated seed. In this procedure, the bare seed is coated several times with a finely tuned composition of calcium carbonate, magnesium silicate hydrate as well as macro- and micronutrients. The humic acids are first introduced directly into the bare seed in a highly concentrated form. In a second step, they are added to the last layer of the nutrient coat.

The effects are enormous. The addition of humic acids to the mantle stimulates cell membranes and metabolic activities, thus significantly increasing the germination rate of the seeds. The acids stimulate plant enzymes and improve the nutrient uptake capacity. In addition, the sugar and vitamin content of the plant is increased. The seedling is more active and shows increased immunity to diseases. All of this ultimately leads to a stabilization of yields when external germination conditions change and it secures the food supply even in a drier future.

The Rhenish Revier for the labour market in transformation
HPTA Test Method Certified Seal
HUMINTECH at the Eco-Field Days 2022 in Villmar, Hessen, Germany
Humintech at the Hortitec Agricultural Fair 2022 in Brazil
HUMINTECH at the Farm to Fork Europe in Athens
GreenTech 2022
DLG Field Days 2022 – Biostimulants and soil health
Workshop in Algeria 2022
Humintech in the current innovation radar for climate change of the Competence Network Environment. NRW