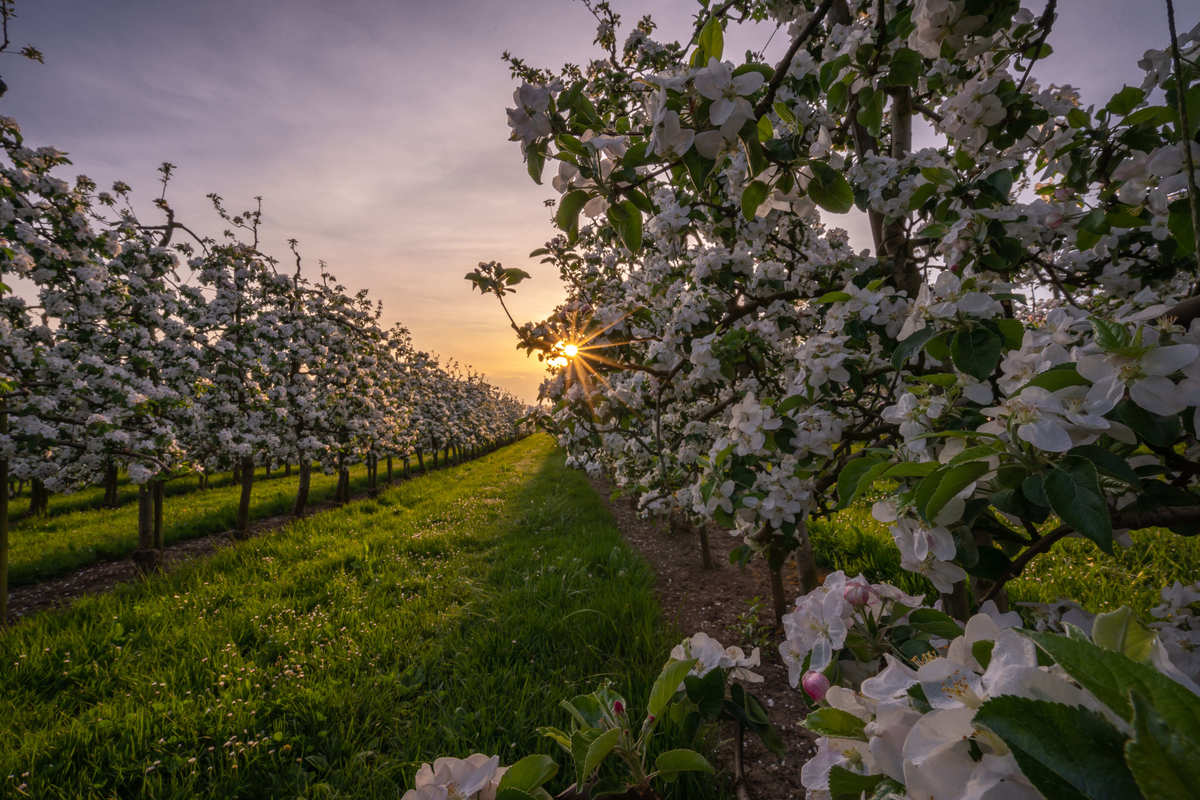 Analysis of Humic Substances According to ISO 19822
Of CO2 certificates and humus buildup
Digital is better?
Humintech is a supporting member of Praxis-Talk
Powhumus fake spotted in Syria
Growtech, Stoller, HUMINTECH – joint training workshop in Egypt
Visit from Ukraine: Agrotechnosouz at HUMINTECH
FRUIT LOGISTICA VISIT OUR STAND IN HALL 1.2/ C-04
Innovations for horticulture - HUMINTECH at the IPM 2020