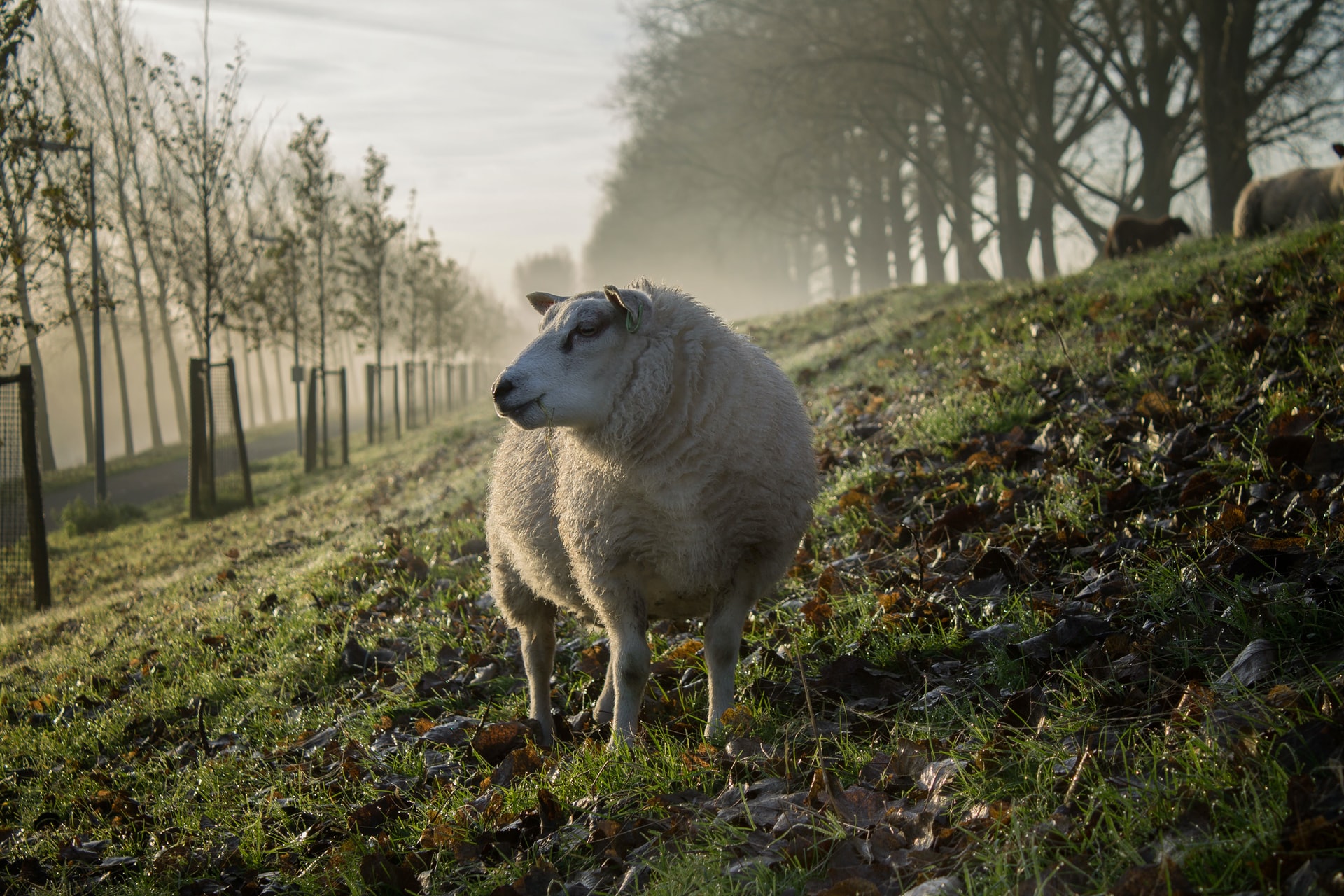 When we talk about successful nature conservation, we often have a certain image in our minds: untouched forests, unspoilt bushes, dense vegetation ... In Central Europe, this kind of nature has not been native for millions of years. Since the last Ice Age, the local landscape has been characterized by steppe-like structures and sparse coppice forests. In the past approx. 8,000 years, a cultural landscape history has been written, which for the most part tells of extensive grazing. Extensive grazing means that there has been little human intervention in the natural ecosystem. Instead, livestock grazed in open natural areas and thus acted as the architects of an ecosystem that can safely be described as the cradle of Central Europe’s biodiversity.

Long before the Iron Age, when man first intervened directly in the vegetation, there were animals that put the flora in its place and structured the landscape in an extremely diverse way. Grazing animals such as elephants, cattle, as well as horses and later deer roamed the country and their eating habits prevented the trees from growing dense and high. Thus they created ideal conditions for the Central European fauna, which predominantly includes open landscape species. Their droppings provided food for a variety of insects and were colonized by eyrie grasses, that in turn were used by birds to build their nests. Deep hoof tracks and sand hollows served as nesting places for wild bees, and grazing paths were migration routes for amphibians.

From constructive to destructive pasturing – man against biodiversity

Up until about 200 years ago, human cattle farming functioned in a similar way – extensively, i.e. on a wide scale – both in terms of the land and the amount and variety of species living there. The livestock grazed in open country and in the forest, and people moved around with the cattle. No fenced-in areas existed that were grazed intensively. The biodiversity in these areas was at its peak 150 to 200 years ago.

In the 19th century, however, population growth suddenly increased, putting pressure on agriculture, which was now forced to produce more food. Most of the cattle were stabled, and the forest pasture came to an end. As a result, the forests became denser, darker and inhospitable for most light and warmth-loving species. The cow dung, once spread over large areas, disappeared from the pastures and was replaced by concentrated liquid manure. And what’s probably most important: Man began to mow. The landscape-shaping dynamics of roaming cattle were stopped.

It is assumed that agriculture is primarily responsible for the loss of species through the introduction of mineral fertilizers and pesticides into the fields. Insects die because they are poisoned, and thereafter birds die because they lack food. Dr. Herbert Nickel, biologist at the University of Goettingen, Germany, contradicts this view. He states that the change in grazing management in conjunction with intensive farming through frequent mowing of the land is a much more serious factor. After a single mowing, the mortality rate across all species in the mowed area is 5 to 80 percent. Even after a short time, there is hardly any animal life left on a regularly mowed plot. Insects do not find flowers; amphibians end up in the machine and birds look in vain for sheltered breeding grounds in flat meadows. For Nickel, this explains the declining number of species, even in protected areas where no fertilizers or pesticides are used; however, mowing does take place there.

On extensively managed pastures the diversity of species flourishes

After decades of research in the Thuringian Allmende in Central Germany, Nickel is now convinced: Extensively cultivated pastures can bring us back a rich variety of species. On one of the extensively used wooded pastures he investigated, he was able to observe a virtually exploding bio-diversity. Within seven years, the number of Red List species increased from 8 to 135. In an ancient pasture landscape, an increase in the spawning bales of grass frogs from almost zero to around 2,000 was observed between 2010 and 2015. Mown grassland, on the other hand, is essentially reptile-free.

Cattle are of particular importance for Nickel. A healthy cow patty, for example, is a four-stage small system full of life. The dung is food for insect larvae, which in turn are eaten by the predatory fly, which in turn serves as food for the starling. Half of all Central European birds eat dung beetles.

Grazing animals such as horses or cows also provide low vegetation shore areas at water bodies, which are valuable nesting places for insects. They devour the bank plants and trample the area flat. At the same time, this prevents the watering place from silting up and thus protects the species in the water.

Farmers as caretakers of cultural landscapes

Extensive grazing allows the emergence and maintenance of a heterogeneous landscape structure in which flowering habitats coexist with eroded grazing paths. The former is where insects nest and the latter is where they find food.

A huge extensive pasture with cattle and horses comes closest to the original habitat to which our flora and fauna have adapted for millions of years. Livestock farming of this kind would make it possible to involve farmers in nature conservation – as caretakers of the cultural landscape – and would thus make agriculture sustainable.

Digital is better?
Humintech is a supporting member of Praxis-Talk
CDFA Approves use of HPTA Test Method Seal
Powhumus fake spotted in Syria
Growtech, Stoller, HUMINTECH – joint training workshop in Egypt
Visit from Ukraine: Agrotechnosouz at HUMINTECH
Analysis of Humic Substances According to ISO 19822
FRUIT LOGISTICA VISIT OUR STAND IN HALL 1.2/ C-04
Innovations for horticulture - HUMINTECH at the IPM 2020