What fulvic acids do for your aquarium 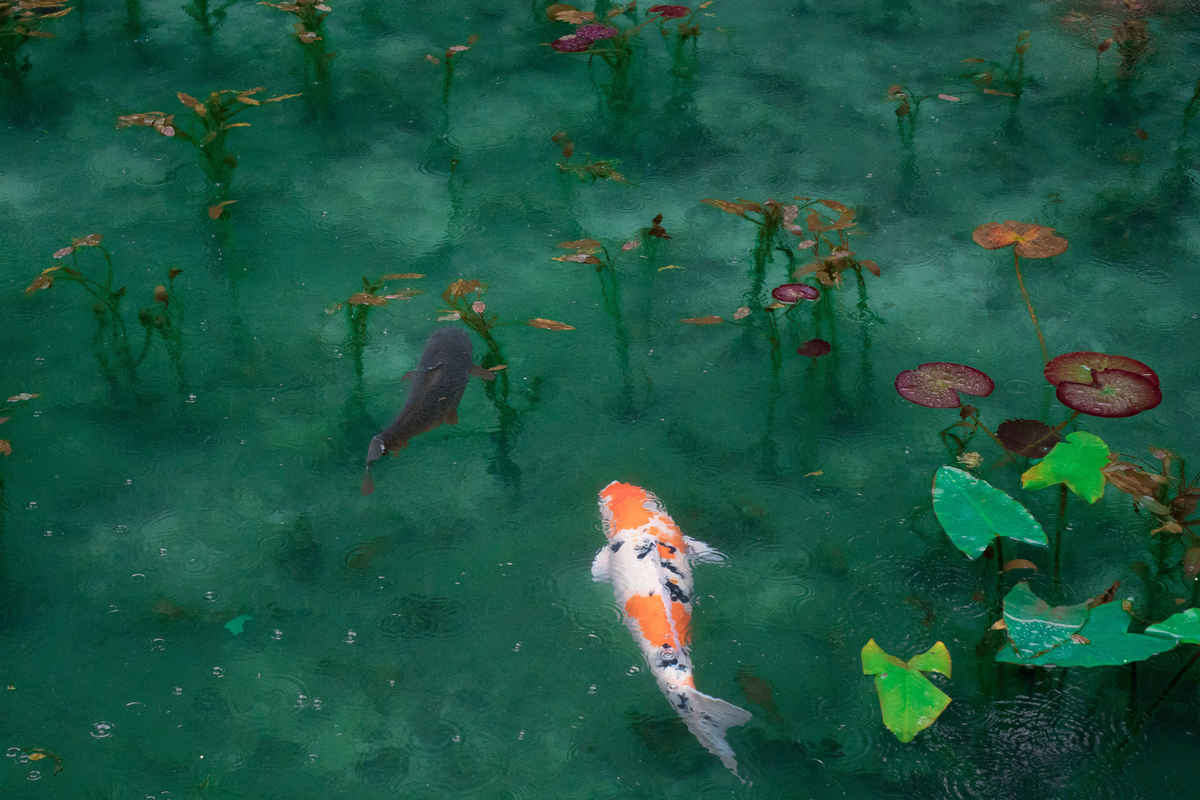 Crystal-clear, unclouded water in the aquarium – what sounds desirable at first sight is not the ideal condition for shining fish and lush scapes. It has long been known among aquarists that the use of fulvic acids in water promotes fish and plant health. Although they cloud the water slightly, as water conditioners they prevent diseases and strengthen the immune system of aquatic life. But what are fulvic acids? Where do they come from and what effect do they have on your aquarium inhabitants?

No aquatic life without humic substances

Fulvic acids belong to the group of humic substances. The high-molecular humic substances are formed in the process of humification – i.e. through the decomposition of organic material, predominantly from plants. Humic substances and fulvic acids are abundant in all waters of the world. Particularly high concentrations are found in the black water rivers of the Amazon region. Especially there they are bitterly needed: The pH-value of the black rivers is only 3 or 4 and the lack of minerals is enormous – not a good basis for animal life. It is only thanks to humic substances that vital minerals are present in a form in which they are available as food.

Fulvic acids are omnipresent in nature

Humic substances – and thus also fulvic acids – are found in all ecosystems of the world. In most inland waters, the ratio of humic substances to organisms is 10:1 – in seawater even 100:1. It is therefore reasonable to assume that fish and aquatic plants are accustomed to the presence of humic substances and fulvic acids – indeed, that they even need them in order to thrive optimally. Especially for animals from black water habitats, they are indeed essential for survival.

Prolonged subordinate stress as the engine of evolution

The aquatic ecologist Dr. Christian Steinberg has been researching the effects of fulvic acids in water for years in the field of stress ecology. According to his findings, fulvic acids exert a slight permanent chemical stress on the organisms, similar to a vaccination. This results in multiple stress resistances in the animals, which can have a life-prolonging effect – they become more resistant to disruptive environmental influences and potential causes of disease.

Steinberg and his team at Humboldt University in Berlin have also observed that fish and other aquarium inhabitants are more colorful, produce more offspring, are generally healthier and recover faster from conditions such as fin rot or white spot disease (ichthyophthiriasis).

Fulvic acids – an all-rounder for water, plants and animals

The use of humic substances in general and fulvic acids in particular also have a positive effect on the water itself. They act as a natural pH buffer and thus prevent, for example, an acid drop in very soft water.
The plants in the aquarium benefit from the chelating properties of fulvic acid: it binds and immobilizes heavy metals while increasing the availability of important nutrients such as iron. Nitrogen and phosphorus can also be better absorbed by the plants.

In industrial fish farming, breeders often resort to fulvic acid-based water additives or, as Steinberg reports, to humin substance based products from the animal feed sector. Such products are particularly attractive for the prevention and treatment of secondary infections, as the choice of permitted pharmaceuticals in aquaculture is very limited. The lack of therapeutic and antiparasitic substances has created a great demand for ecological and natural alternatives in aquaculture and fish farming. Fulvic acids are one possible answer.

Learn more about the use of humic substances (fulvic acids and humic acids) in fish farming and aquaculture.