Stay healthy: Immune protection instead of antibiotics thanks to humic acids 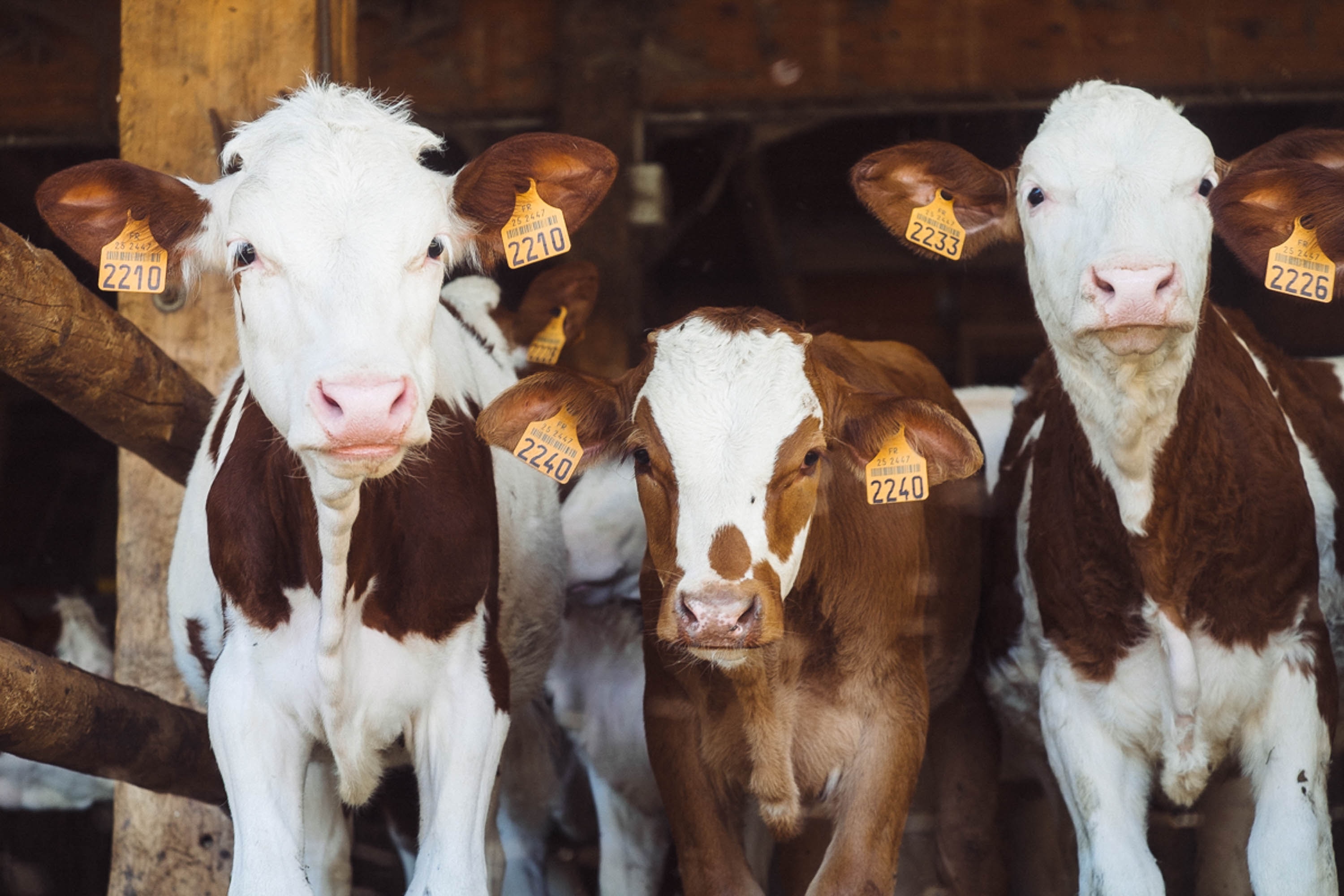 Whether in human medicine or livestock breeding - the use of antibiotics saves lives, doesn't it?

According to the environmental NGO BUND, pharmaceutical companies sell 742 tons of antibiotics annually to veterinarians in Germany (as of September 2017). The Federal Republic of Germany is thus one of the major consumers of antibiotics in livestock breeding. Yet, it is quite unclear what the drugs are used for in detail. In contrast to many other countries, the use of antibiotics as growth accelerators has been prohibited in Germany since 2006. However, entire animal populations may still be metaphylactically supplied as soon as only single animals become ill.

Multi-resistant germs in meat, vegetables and the environment

Through this principally unnecessary use of antibiotics, so-called resistant germs are cultured. Unsanitary processing in slaughterhouses and meat processors leads to the preservation of these germs up to the final product, directly endangering consumers. According to a study presented in April 2019, every second piece of chicken meat from tested German discounters is contaminated with antibiotic-resistant germs. Every third chicken showed resistance to antibiotics of the highest priority for humans.

But not only meat is contaminated. The germs are also released into the environment via the exhaust air from the stables and the slurry discharge from the fields - also into the surface water and thus onto the vegetables. According to Greenpeace, the administration of so-called back-up antibiotics, which are actually reserved for humans and are still supposed to work when other medicines have already failed, is particularly problematic.

The consequences are fatal and have been known for over 70 years. According to BUND, approximately 15,000 people die of antibiotic failure every year. The World Economic Forum considers antibiotic resistance to be one of the greatest risk factors for the world economy. The costs to be expected due to the rising morbidity rates can hardly be guessed at present. In the year 2050 this could be the main cause of death worldwide.

Healthy animals don’t need medicine. The key to a significant reduction in the use of antibiotics in breeding farms is therefore the prevention of diseases. Humic acid-based products have been used effectively for over 40 years, especially against diarrheal diseases – both therapeutically and prophylactically.

They are the ideal feed additive in livestock breeding. Humic acids inhibit the pathogenic growth of bacteria and molds, have an anti-inflammatory effect and make the animals more resistant to heat. In addition, they bind toxic substances in the intestines and reduce or prevent their absorption. The result is clear: The improved physical health of the animals not only reduces the need and therefore the cost of medication. Reducing emissions (ammonia, methane, etc.) also has a positive impact on the environment and reduces the expense for pest control.

When humic acids have an effect on the digestive system of animals, other positive effects are to follow: Live weight, growth rate and feed intake as well as feed conversion rate increase. Cows, for example, produce more milk containing more butter fat.

In this way it is possible to avoid antibiotic residues in meat and groundwater while at the same time preventing microbial resistance. The use of humic acids as a feed supplement therefore makes a lot of sense on several levels: It improves animal health, protects people and is also of inestimable value both ecologically and economically.

Learn more about the use of humic acids in animal husbandry.​​​​​​​