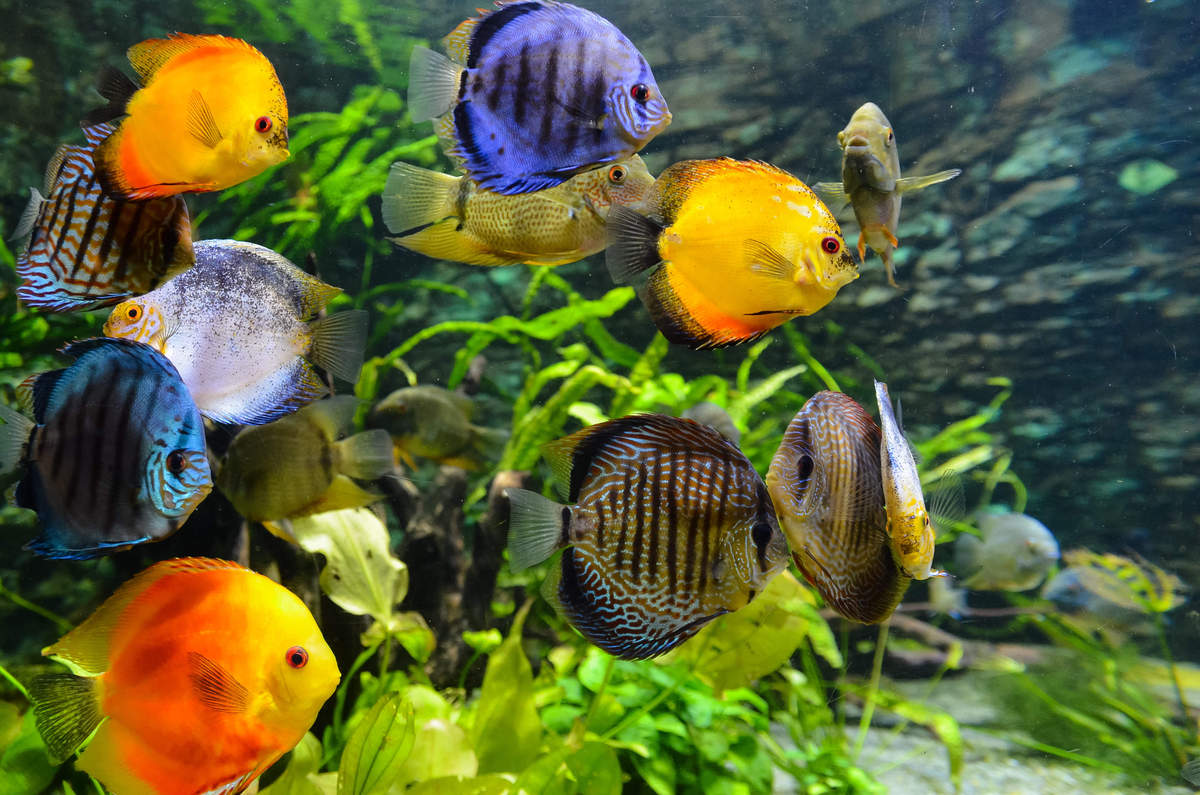 Humic substances are true all-rounders: whether for improving the soil, as a feed additive in animal husbandry or for correcting environmental damage – the possible applications are vast and far from being fully explored. The substances found in lignite are the result of the partial decomposition of the remains of dead organisms in the soil and are not only useful in the soil, but the high-molecular substances are also of great value in water. The world's natural waters are full of them. In almost all inland waters the ratio of humic substances to organisms is 10:1 – in seawater even 100:1.

In soil it is mainly the humic acid fraction that is effective as the main component of humic substances, whereas fulvic acids seem to be of particular importance for the quality of water. They are soluble at all pH values, possess a strong binding and reactive capacity and can easily be taken up by organisms.  This makes them an excellent carrier for minerals, vitamins, trace elements and metals. Molecules of fulvic acids are so small, they can even pass through skin tissue. Once inside the organism, they release their beneficial carriage and take up malicious elements such as heavy metals that are, in the process, inactivated and carried out of the organism.

If humic substances and thus fulvic acids are found in all waters of the world, it is reasonable to assume that the animals and plants living in the water are accustomed to their presence, and even depend on it. That a lack of fulvic acids in aquaculture could even be harmful to organisms. Since research into the effects of fulvic acids on farmed and ornamental fish is still in its infancy, their application is based on empirical evidence. The research is mainly conducted by a research team around Dr. Christian Steinberg at the Humboldt University of Berlin.

According to Steinberg, humic substances, as omnipresent ecological waste, are vital for waters and its inhabitants. According to his findings, fulvic acids act primarily by causing stress to organisms. This does not sound very positive by human standards. But in Steinberg's view, stress is essential for survival and the basis for all biological development, including evolution itself. Studies on nematodes, for example, have shown that the chemical stress exerted on the animals leads to multiple stress resistances and even prolongs their lives. As water conditioners, fulvic acids also do valuable work in preventing disease and strengthening the immune system. Their high buffer capacity also helps to keep the pH value in the water stable.

In his dissertation on the use of humic acids in fish farming, Stefan Heidrich points out: It is not only useful, but even necessary, to look for alternative substances to improve fish health and water quality and to examine the possible applications of humic substances more closely. According to the relevant literature, the limited choice of drugs available in case of disease is considered a therapeutic emergency. Consumer protection, animal welfare, the maintenance of public health and the increasing problem of resistance are increasingly leading to a critical examination of conventional medicines. Early, prophylactic intervention and the avoidance or reduction of disease-causing factors is becoming increasingly important.

Humic substances appear to be suitable for relieving this situation. The successes of their application in agricultural animal husbandry and in human medicine are evident. The advantages over conventional anti-infectives are equally clear: fulvic acids do not leave any undesirable residues in water or animals, they have neither carcinogenic nor mutagenic, embryotoxic, fetotoxic or allergenic properties.

While fulvic acids are only just being discovered by many people, the largest fraction of humic substances, humic acids, has long been an integral part of biological measures to improve the quality of natural waters.

You can find out more about them here: Livestock-breeding/applications/aquaculture