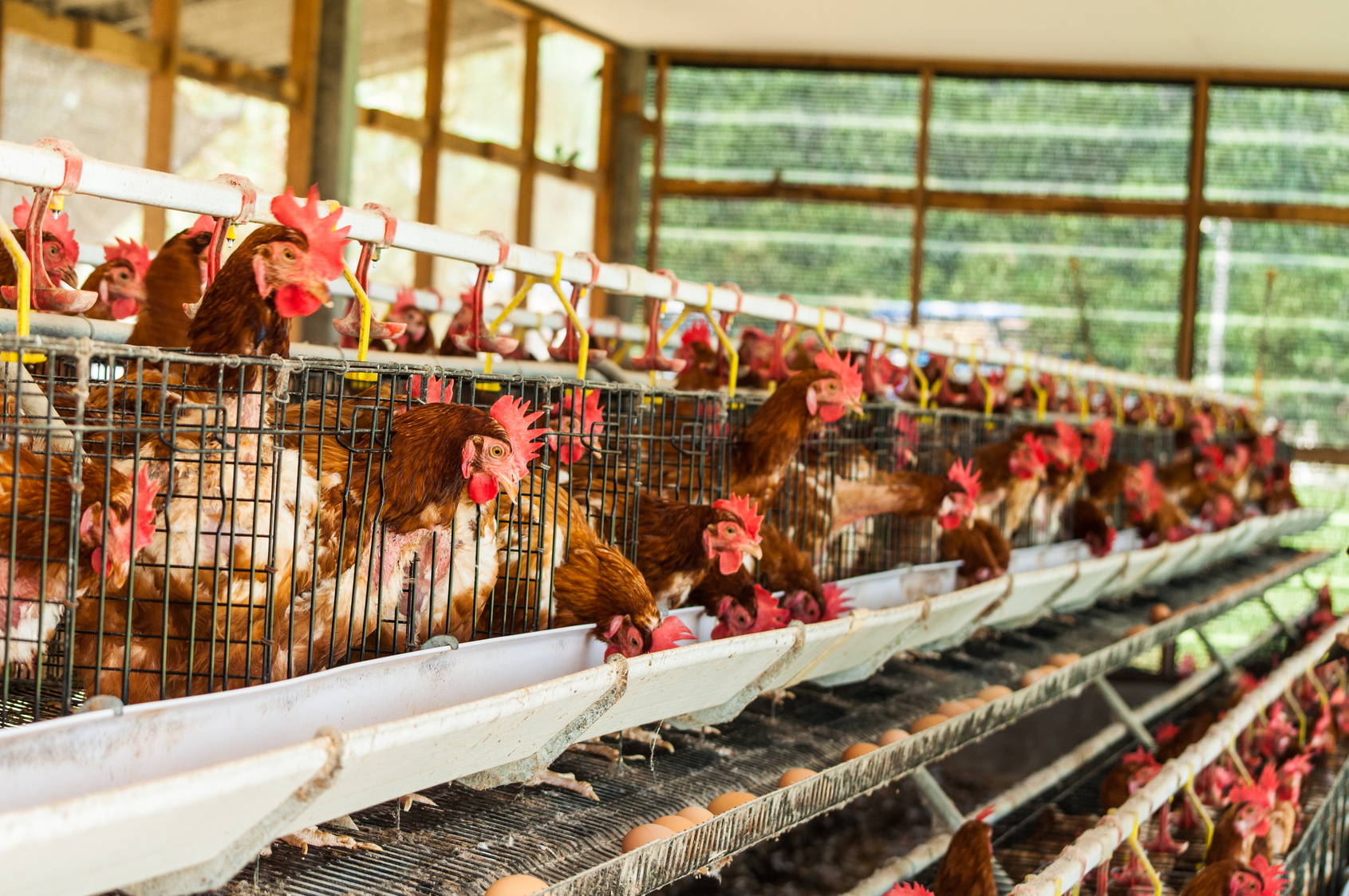 The use of humic acids as household remidies in the form of peat moss bedding for livestock has globally a long tradition. The succesfull therapeutical and prophylactical application of lignite based humic acids especially for the treatment of diarrheal diseases of domestic and farm animals already takes place for more than 40 years.

Particularly the antiinflammatory, antiresorptive, as well as antibacterial and virucidal properties of the humic acids should be emphasized. So humic acids can reduce the resorption of toxic by-products from metabolism after infections, at contaminated feed or at feed changes. Humic acids can bind E. coli bacteria and and neutralize endotoxines.

Bacterias and toxines bound to humic acids are afterwards excreted with the feces. Also heavy metals and many organic pollutants can be adsorbed very well by humic acids.
Compared to active coal the adsorption occurs not only physically but also by chemical reactions like complexation and ion exhchange.

Furthermore humic acids can cause ergotropic effects with regard to increased weight gains and an improved utilization of feed ingredients, which in their dimension are compared to classical antimicrobial growth promoters by several scientists.

Effects on the immune system
Humic acids stimulate the resistance forces of the body and lead to an increase in the phagocytosis  activity. The inducer effect of phenolic components (groups) of humic acids is believed to be responsible for the immunological effects and is the basis for the success of the treatment of the so-called factor diseases in young animals.

Ergotropic effects
Humic acids stabilize the intestinal flora and thus ensures an improved utilization of nutrients in animal feed (improved feed efficiency). This leads to an increase in liveweight of the animal without increasing the amount of feed given to the animal.

Humic acids are purely natural
The use of humic acids in animal feed excludes any possibility of antibiotic residue or microbial resistance. Simultaneously, as a result of a higher food conversion rate and enhanced absorption of nitrogen by the animal, nitrogenous wastes and odour are reduced.

The effect of dietry Humic Acid supplementation on some producktive and phydiological traits of laying hens by Maysa,M.Hanafy and A.M.H. El-Sheikh