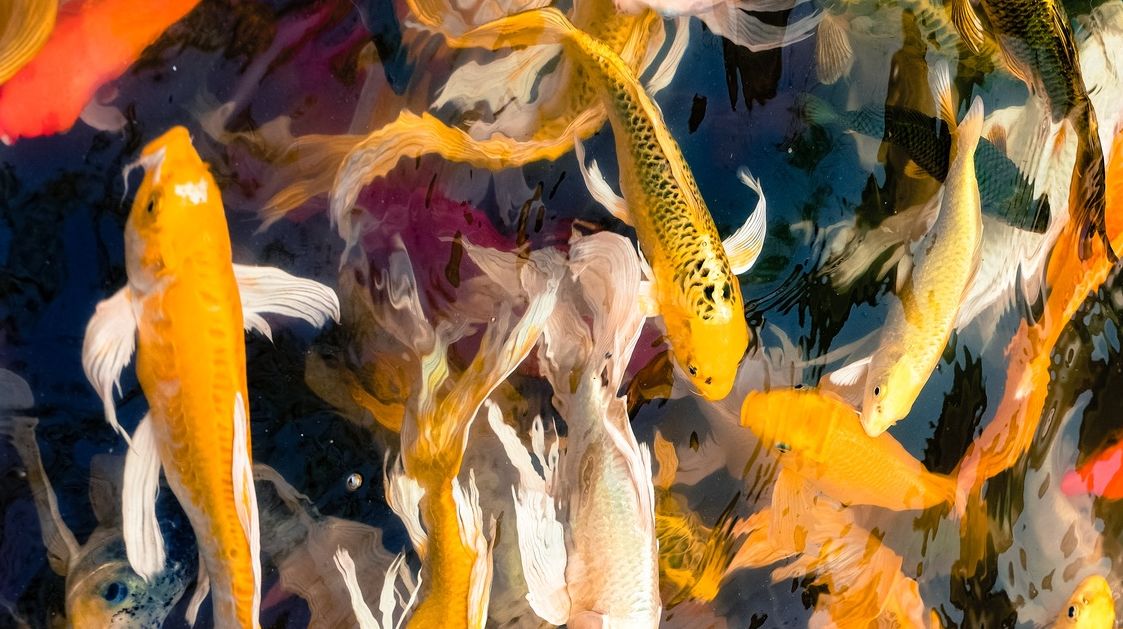 At fish breeding humic acids are known for long as an integral part of natural waters for the bio-logical improvement of the water quality.

For this purpose peat based products were often used to optimize the pH with the containing humic acids. Huminc acids based products on base of lignite like HuminFeed® WSG in the field of aquacultures are an object for research for many years yet. Within the research acitivities regarding the use of HuminFeed® WSG  in aquacultures and ornamental fish breeding the following positive effects amongst others could be observed by the Leibniz-Institute of Freshwater Ecology and Inland Fisheries in Berlin:

The medical treatment of these secondary infections is difficult since only few substances are permitted for use in aquaculture and the treatment with chemicals is associated with additional stress. The lack of therapeutic and antiparasitic substances against pathogens causes an urgent demand for constitutional, natural and ecological alternatives in aquacultures and fish breeding. The present research results show that the treatment of many fish diseases with humic acids based products is very effective. The humic acids based product HuminFeed® WSG on base of highly oxidized lignite is characterized by its high fungicide property due to its high aromaticity.

Due to the toxicologic harmlessness of humic acids and their sodium salts no latencies have to be regarded after slaughter of breeding animals according to the evaluation of the European Agency for the Evaluation of Medicinal Products. 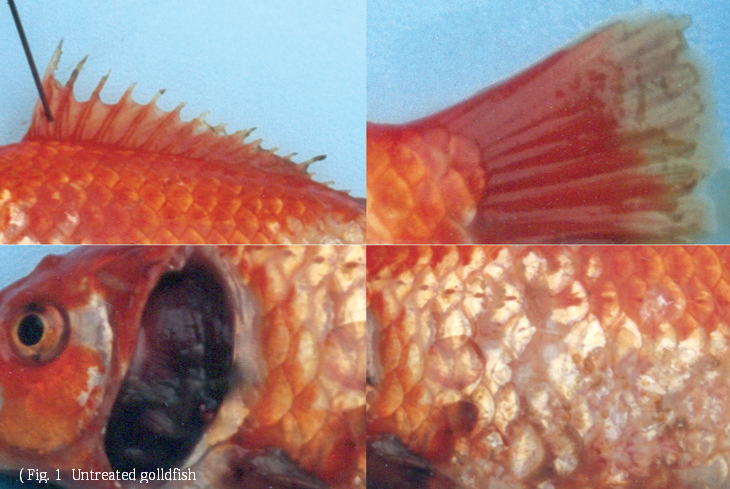 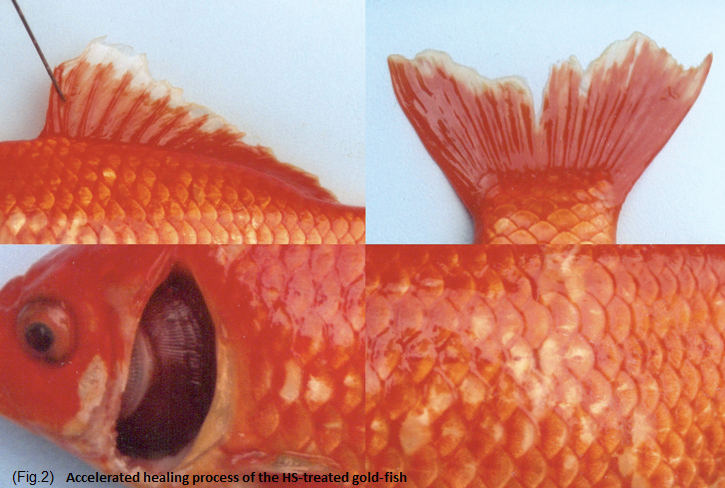 Effects on the immune system
Humic acids stimulate the resistance forces of the body and lead to an increase in the phagocytosis  activity. The inducer effect of phenolic components (groups) of humic acids is believed to be responsible for the immunological effects and is the basis for the success of the treatment of the so-called factor diseases in young animals.    Ergotropic effects Humic acids stabilize the intestinal flora and thus ensures an improved utilization of nutrients in animal feed (improved feed efficiency). This leads to an increase in liveweight of the animal without increasing the amount of feed given to the animal.

Humic acids are purely natural
The use of humic acids in animal feed excludes any possibility of antibiotic residue or microbial resistance. Simultaneously, as a result of a higher food conversion rate and enhanced absorption of nitrogen by the animal, nitrogenous wastes and odour are reduced.

In vitro assessment of AhR-mediated activities of TCDD in mixture with humic substances by M. Bittner, K. Hilscherova, J.P. Giesy

Growth through more growth
Winzerservice-INFOTAGE 2021 – HUMINTECH is there
The world of humic acids in photographs
CDFA Approves use of HPTA Test Method Seal
Analysis of Humic Substances According to ISO 19822
Of CO2 certificates and humus buildup
Digital is better?
Humintech is a supporting member of Praxis-Talk
Powhumus fake spotted in Syria